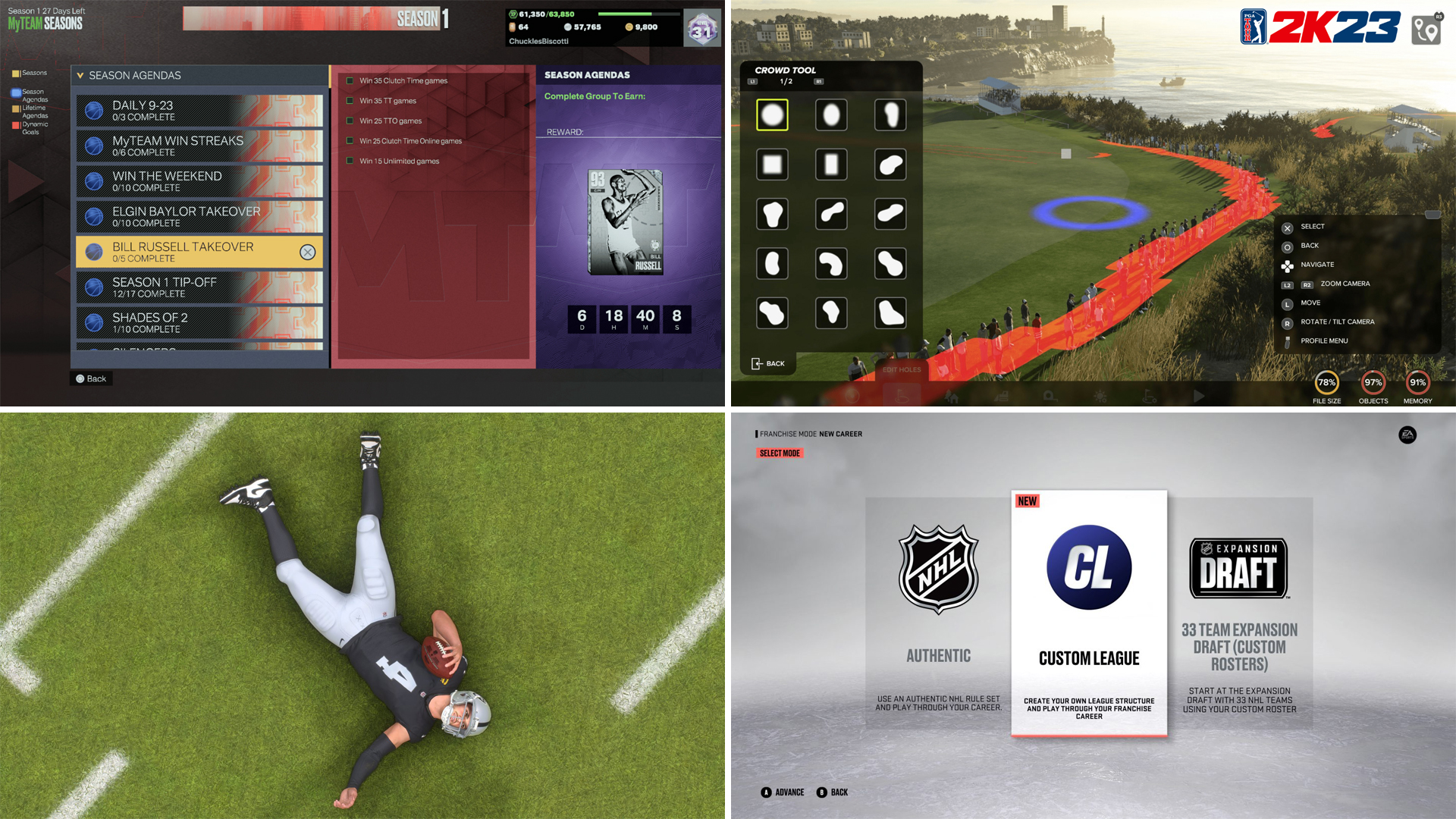 Every Sunday, we will get you caught up on the sports gaming news you might have missed, during the busy week. This week we’ve posted about the greed and baffling decisions from EA and 2K, NHL 23 game mode details, new patches and more.

I’m conflicted on this Todd Helton ranking. I love Helton as a player and think he has a sweet swing, but with the uniqueness of this content drop he’s the odd man out at 1B. He absolutely smashes RHP and has decent contact against LHP, but the POW L will be sub-100 even at P5. He’ll be a diamond fielder for you once you Parallel him a single time, but as usual, that doesn’t mean a heck of a lot at 1B. He does possess LF and RF secondaries, but with 58 base speed he has no business roaming the corners at this point in the year. All of this together leaves him in the bottom grouping for me. I think he’ll be fun in events or to spot start in ranked at times, but from a purely objective ranking perspective I think he’s behind everyone else.

The mixed emotions I have this year during the peak of the major sports game release season is not a unique phenomenon. It seems to be a feeling that is cascading across wide swathes of OS and beyond in terms of tangible hope and frustration about Madden 23, NBA 2K23, and I would suspect FIFA 23 starting this week. Madden 23 and NBA 2K23 are far and away the best they have been gameplay-wise during this console generation, and in the case of NBA 2K23, I would say it’s maybe the best gameplay we’ve gotten during a launch window ever. For a franchise like NBA 2K, that’s impressive. And yet, all the good vibes that come from that gameplay goodness are being squandered by greed and, well, baffling decisions. Simply put, 2K and EA are fumbling the bag.