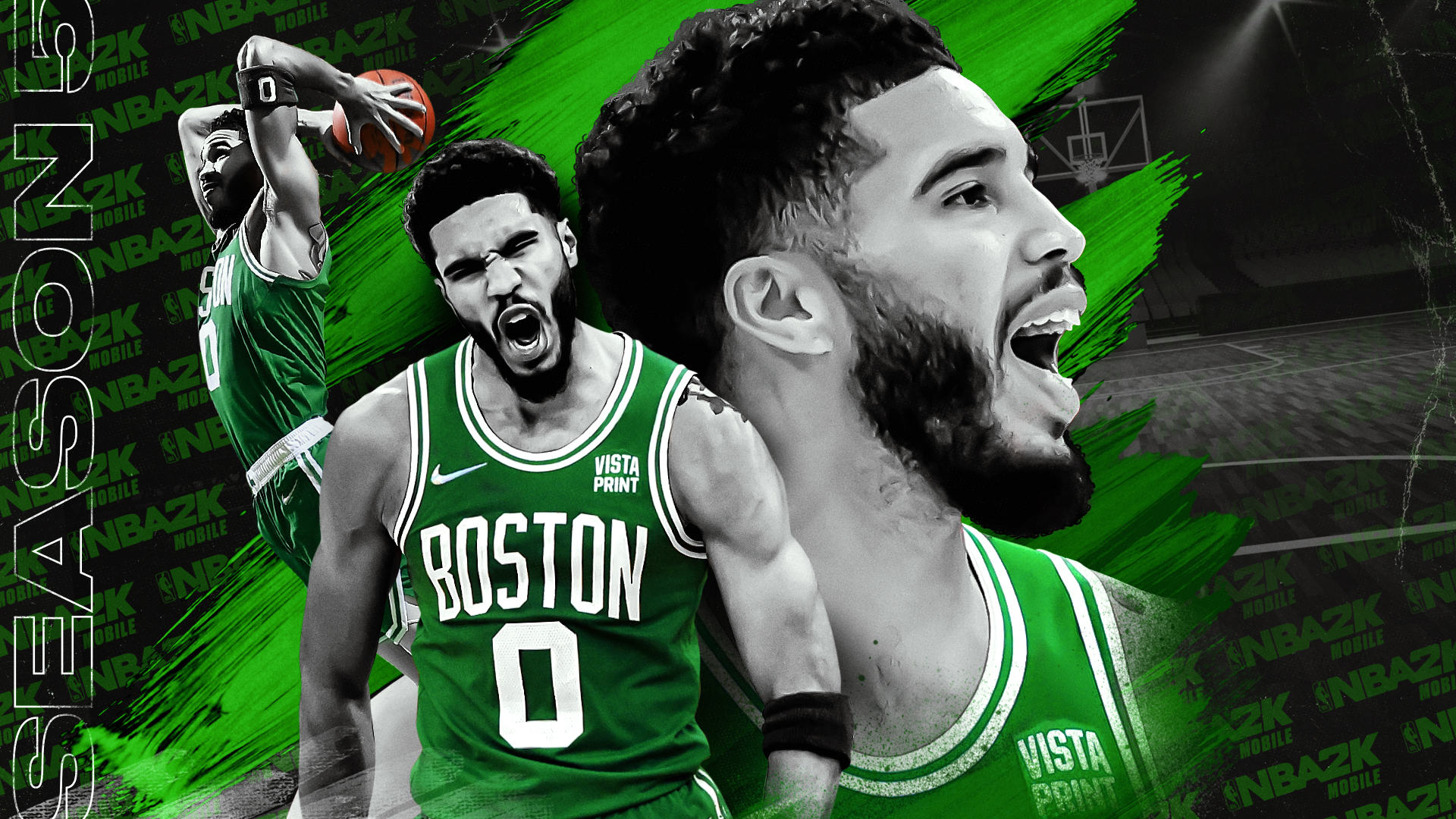 Season 5 is available now for iOS and Android NBA 2K Mobile app users. Players can now keep their cards from season to season. Below are some of the new features, modes and improvements in Season 5. 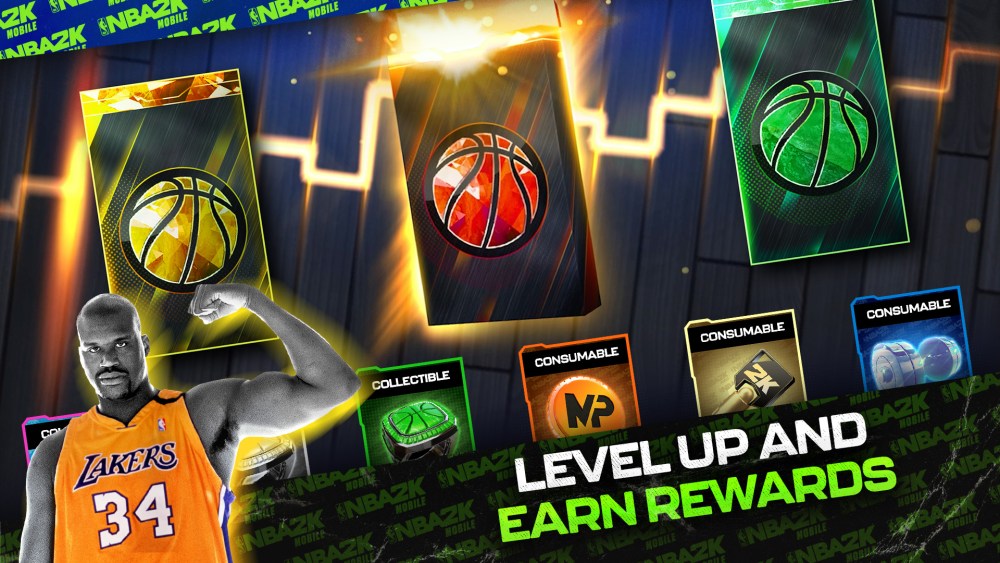 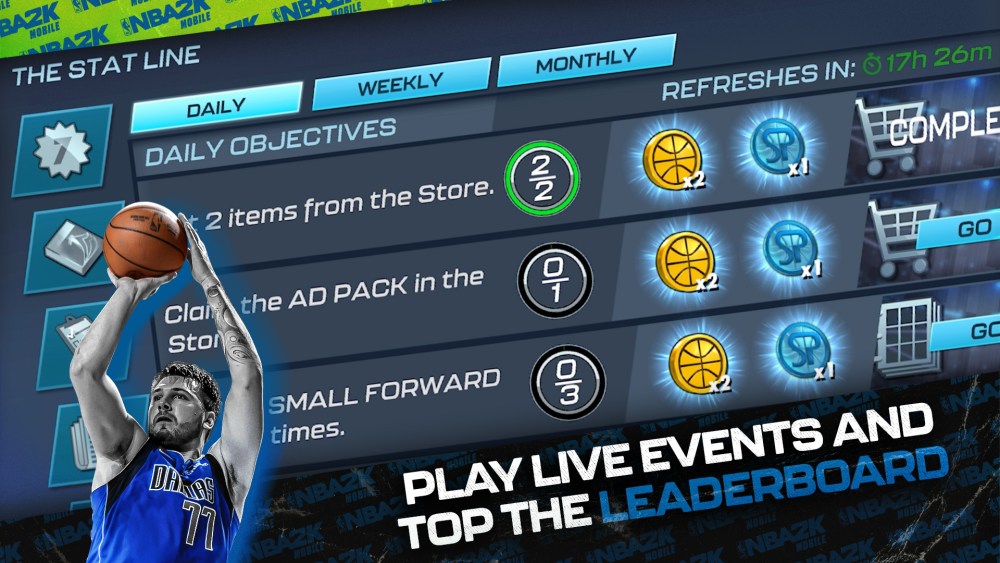 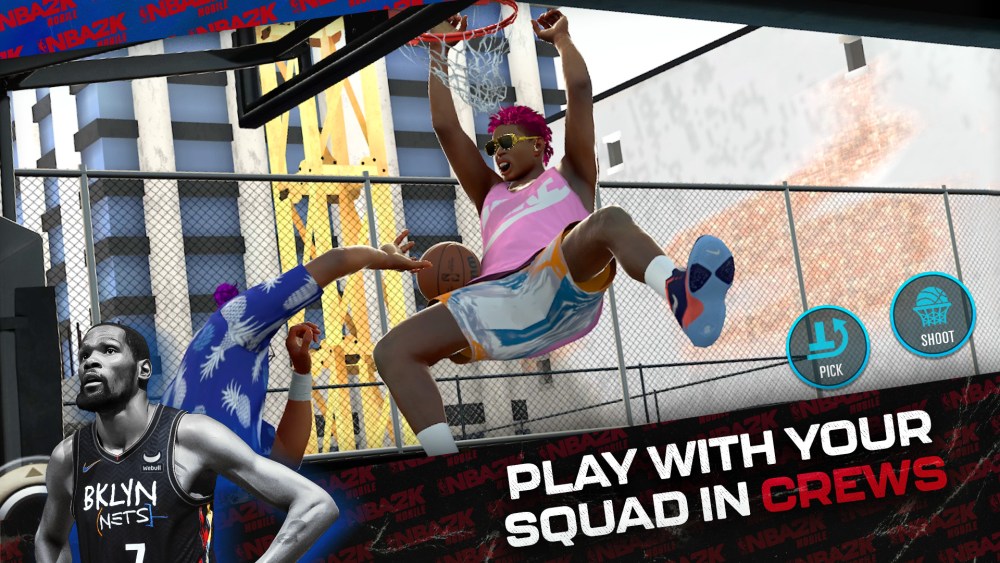 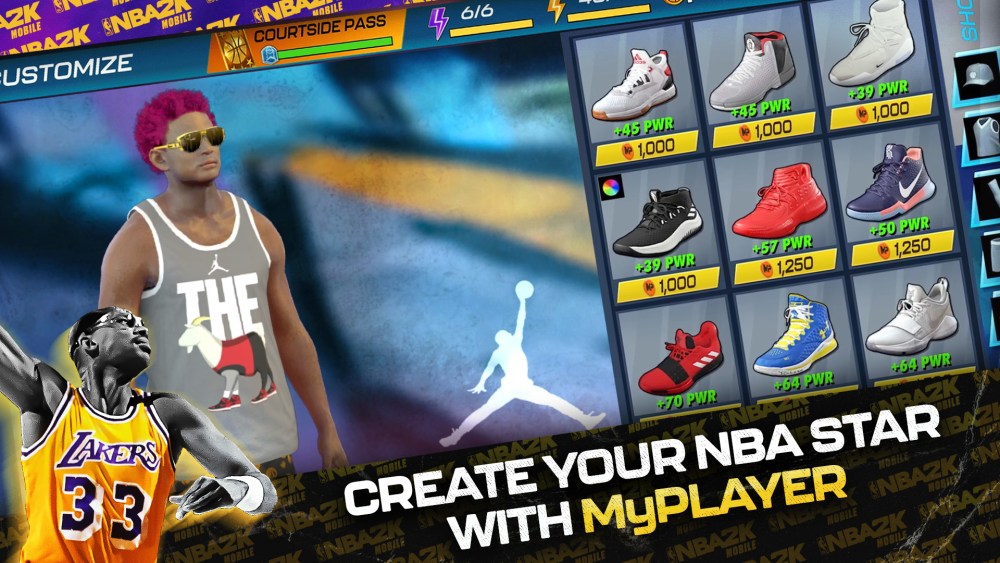 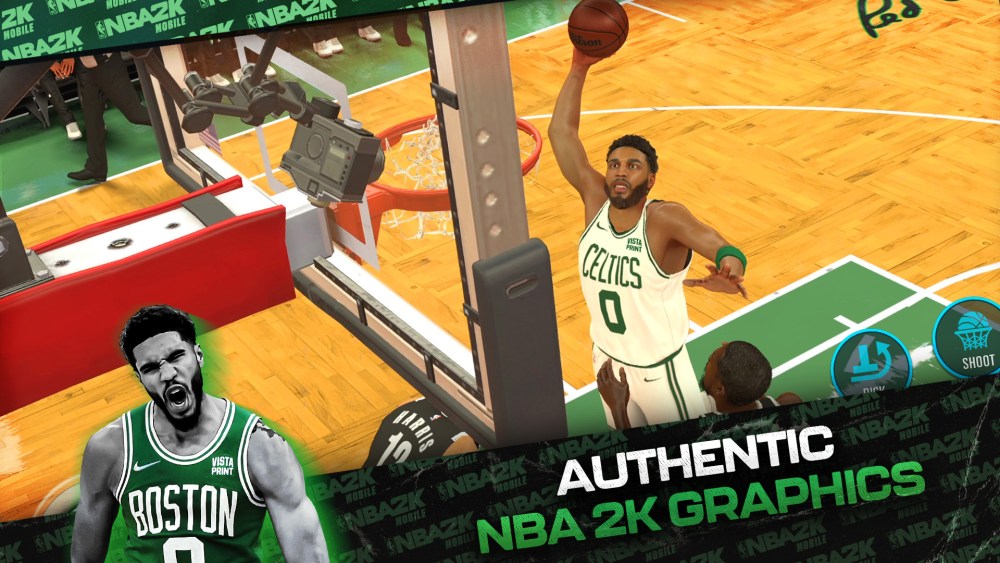