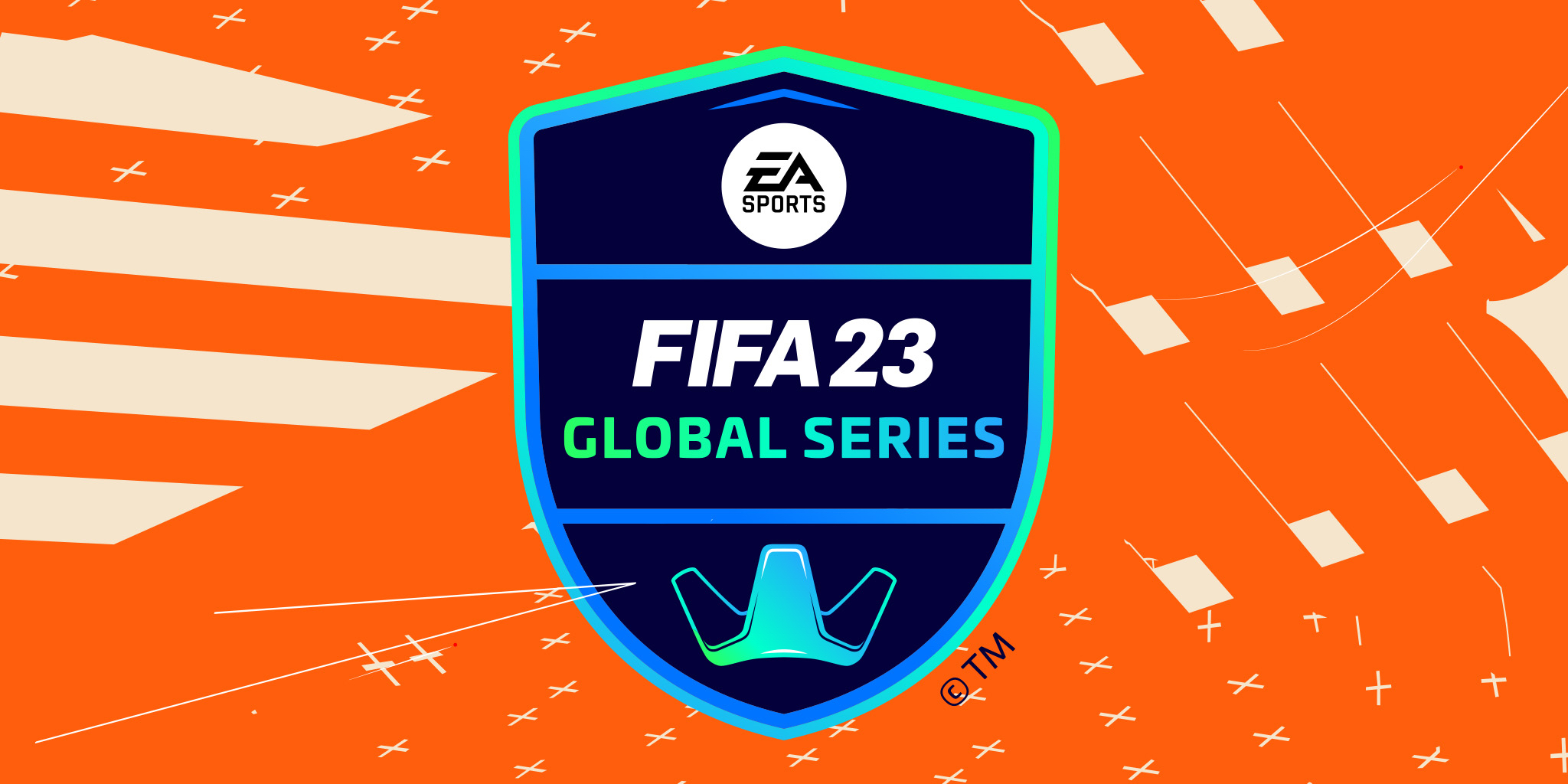 With the upcoming launch of FIFA 23 (trial available now), EA showcased the future of football esports today with an improved, reimagined competitive gaming program. The first EA SPORTS Cup is the centerpiece of the ecosystem enhancement. Starting October 17, players representing the world’s top esports organizations and professional football clubs will compete in a two-on-two tournament with three months of matches.

“Backed by the support of world-class esports organizations and football clubs, the first-ever EA SPORTS Cup is an EA SPORTS FIFA 23 Global Series (FGS 23) monumental moment,” said Brent Koning, VP of EA Esports. “The allure of competition combined with dynamic storytelling unfolding on the pitch will create must-watch entertainment and motivate the masses to start their own competitive journeys in EA SPORTS FIFA 23.”

In addition to the EA SPORTS Cup, FGS 23 offers a robust tournament structure for players residing in 70 nations to compete for their own title.

With the September 27 release of the FIFA 23 Ultimate Edition, the traditional 1v1 competition is back as all players compete on the Road to the FIFAe World Cup 2023. Over the next ten months, competitors will participate in a variety of 1v1 tournaments.

“The FGS’s collection of the world’s top stars, top esports organizations, top football clubs, leagues and confederations will showcase the next generation of esports on the Road to the FIFAe World Cup 2023,” said Sam Turkbas, EA SPORTS FIFA Esports Commissioner. “Now when you combine the starpower with a robust ecosystem giving players around the world the opportunity to become the next big thing, this is confidently the biggest year in franchise history.”

Play will be exclusive to PlayStation 5 consoles for the FGS 23 online qualifiers and majors. For more FGS 23 information check out the official deep dive.