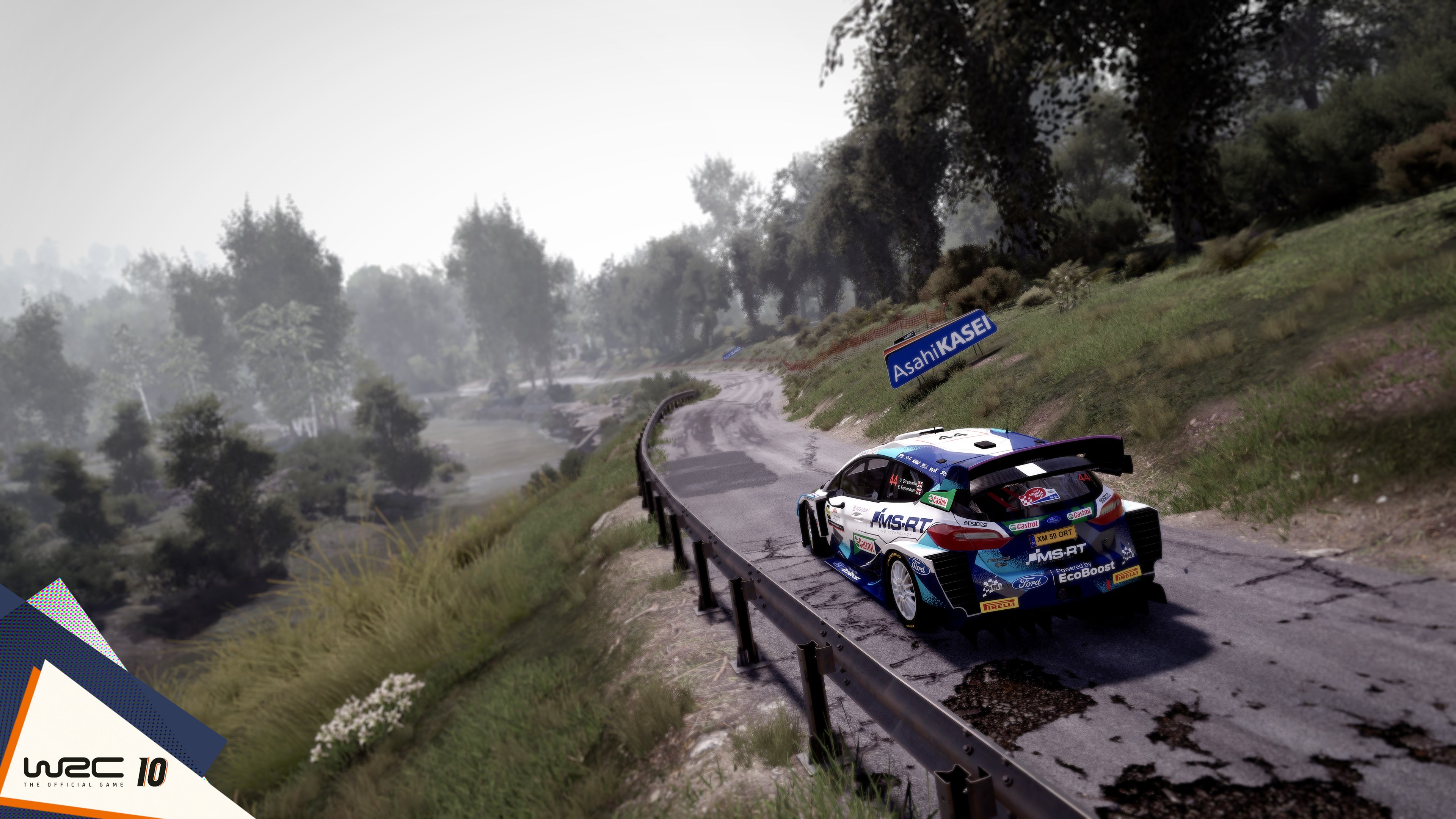 Xbox Live Gold and Xbox Game Pass Ultimate members can play WRC 10 now and through this weekend, as part of Xbox Live Free Play Days. Fans can try out the full game until Sunday, October 2 at 11:59 PM PT.

Just in case you missed it, here’s our WRC 10 review.