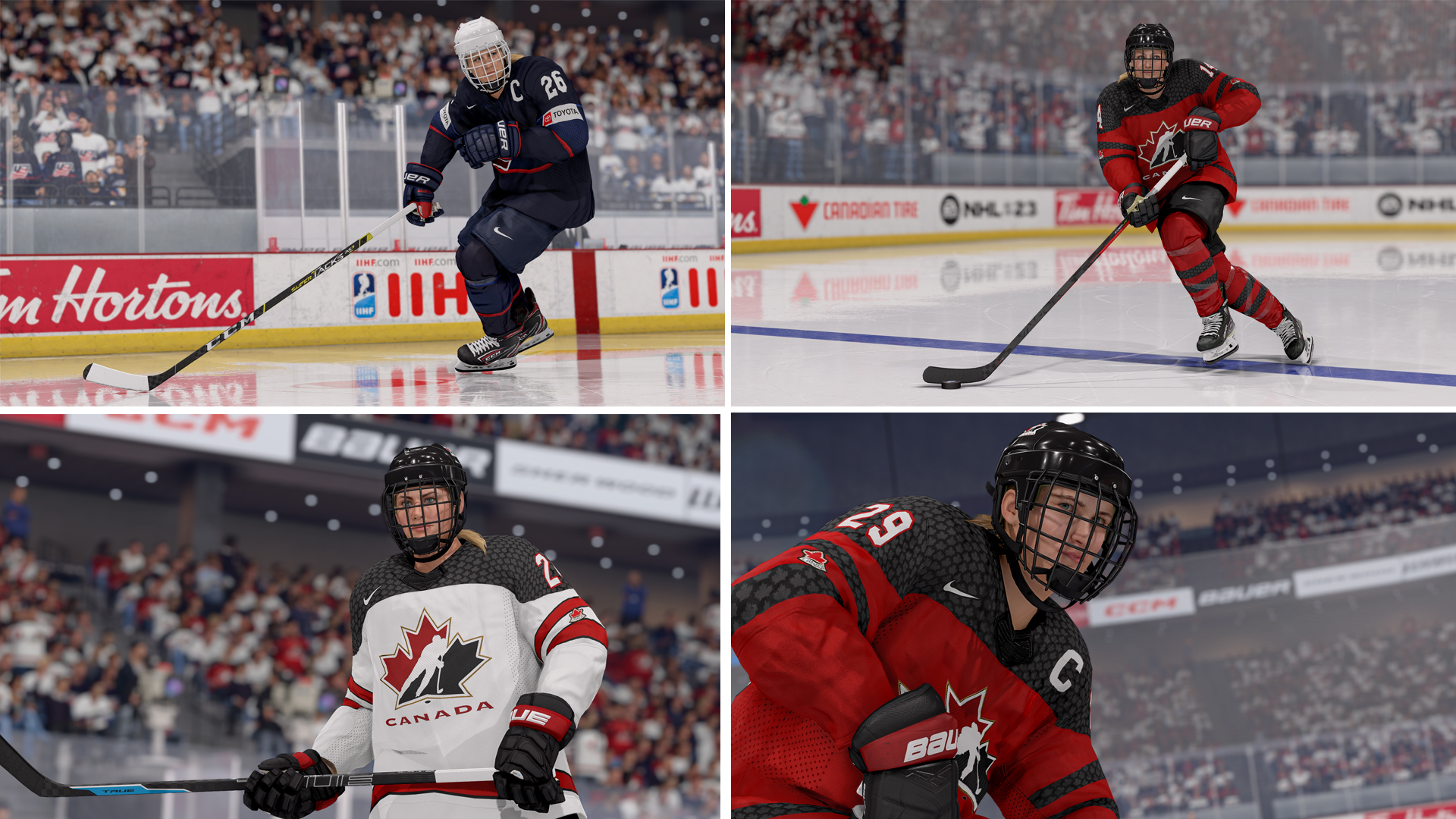 In addition to the top 50 men’s player ratings for NHL 23 released last week, EA revealed the top women’s players at each position today. NHL 23 features the IIHF Women’s National Teams in Hockey Ultimate Team, allowing the best women and men on the planet to compete together. 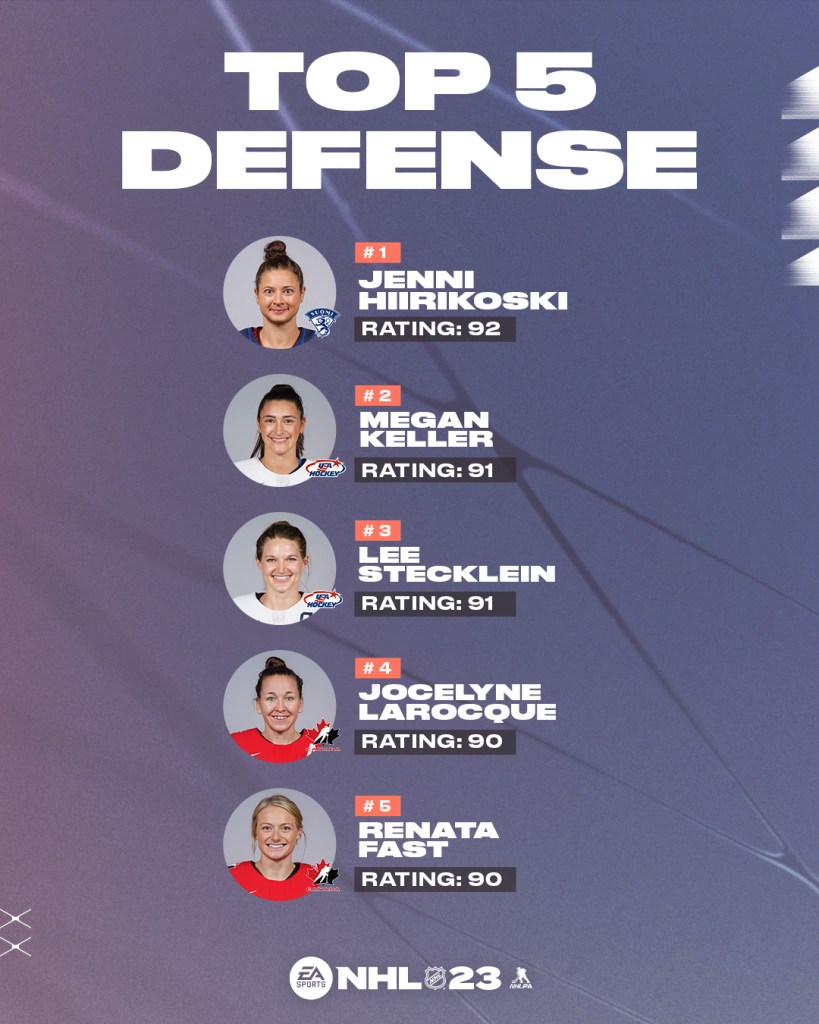 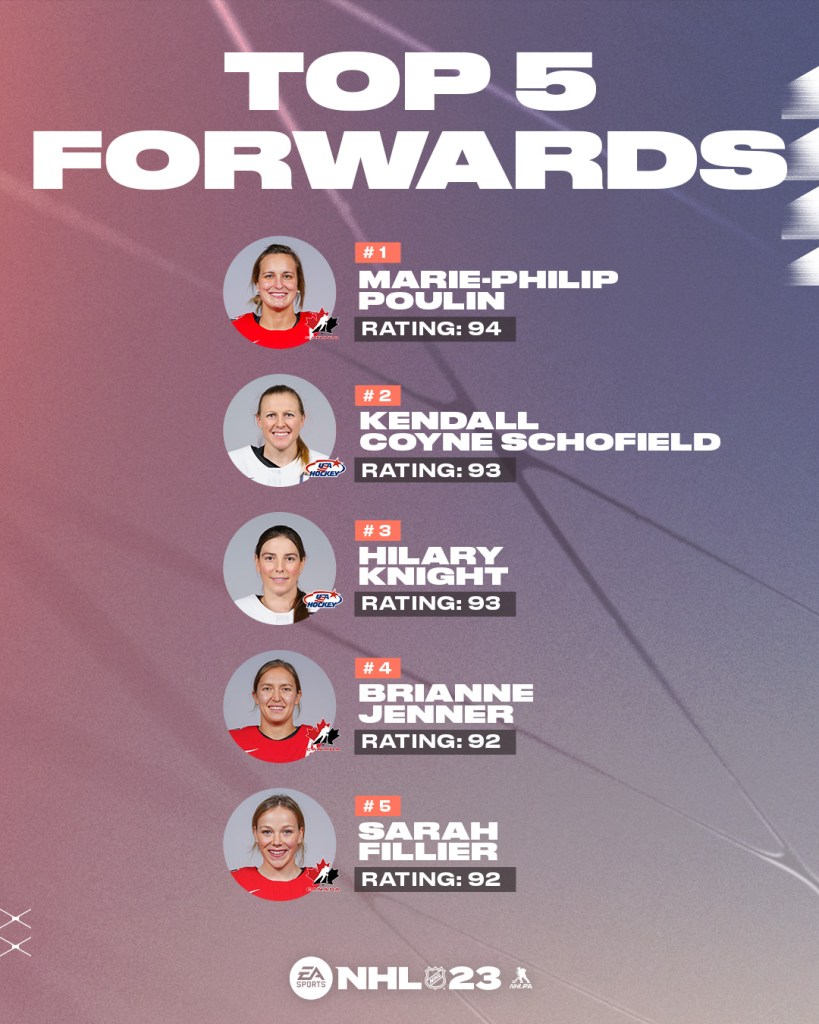 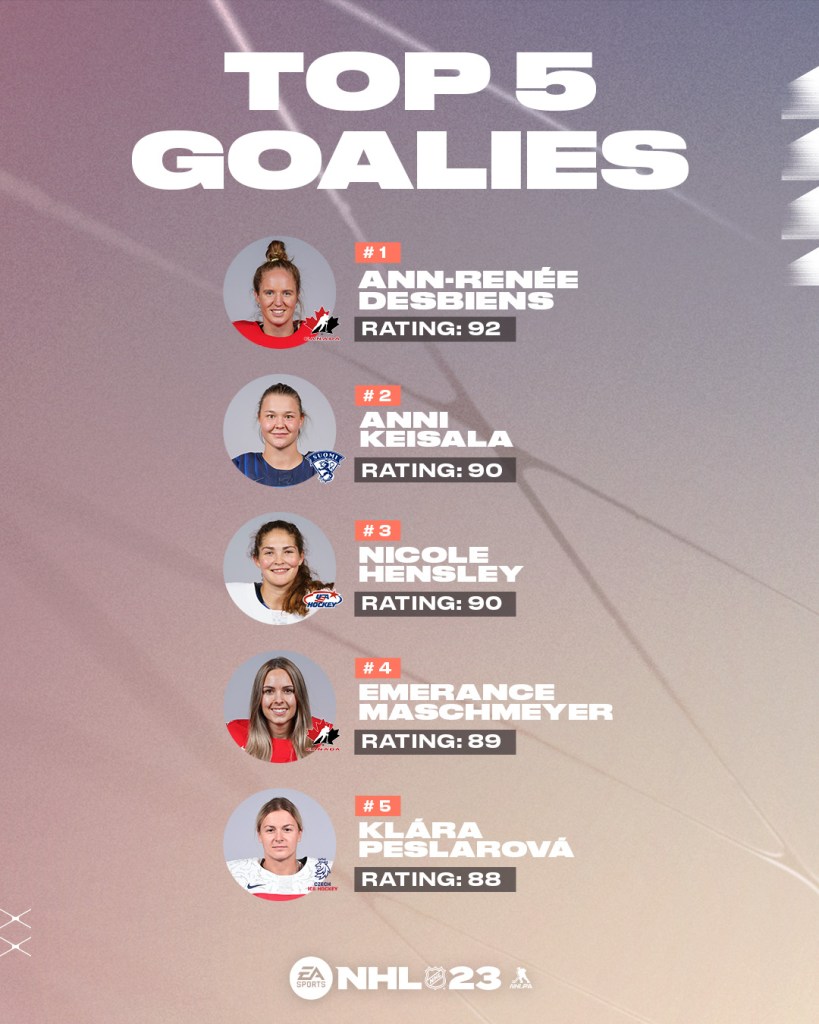 The NHL 23 X-Factor Edition arrives three days earlier and will include the PlayStation 4 and PlayStation 5 or Xbox One and Xbox Series X|S versions of the game. It also comes with the following items: