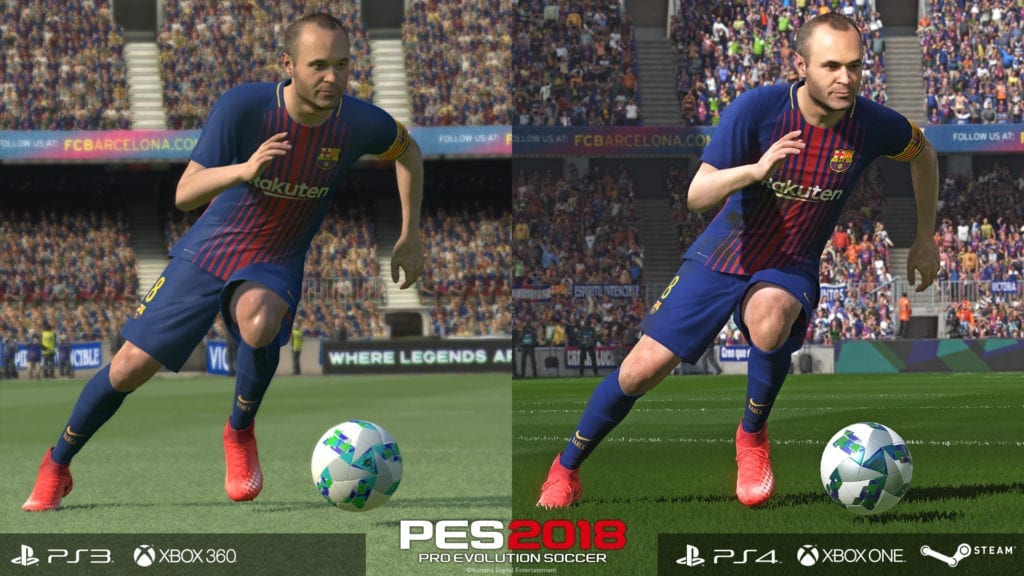 Konami has updated their PC system requirements for PES 2018, changing it up slightly, from a couple of weeks ago. The PC version has undergone a substantial enhancement in graphics and content, meeting quality standards and ensuring parity across all current gen platforms.