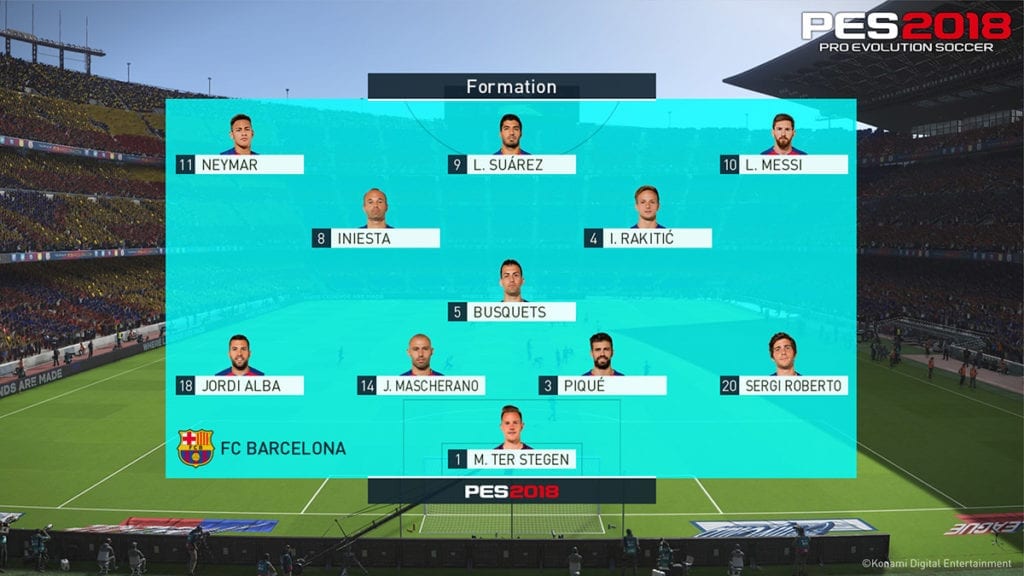 In an age where exclusive licenses and market shares dominate, competing companies are often guilty of borrowing features from one another. As a consumer this is a win-win, with the perfect game most likely being a hybrid of the two games. Think of Madden 2005 with NFL 2K5’s animations, College Hoops 2K8 with NCAA Basketball 2010’s presentation package. With that being said, let’s take a look at how PES could potentially leverage some of FIFA’s best attributes. 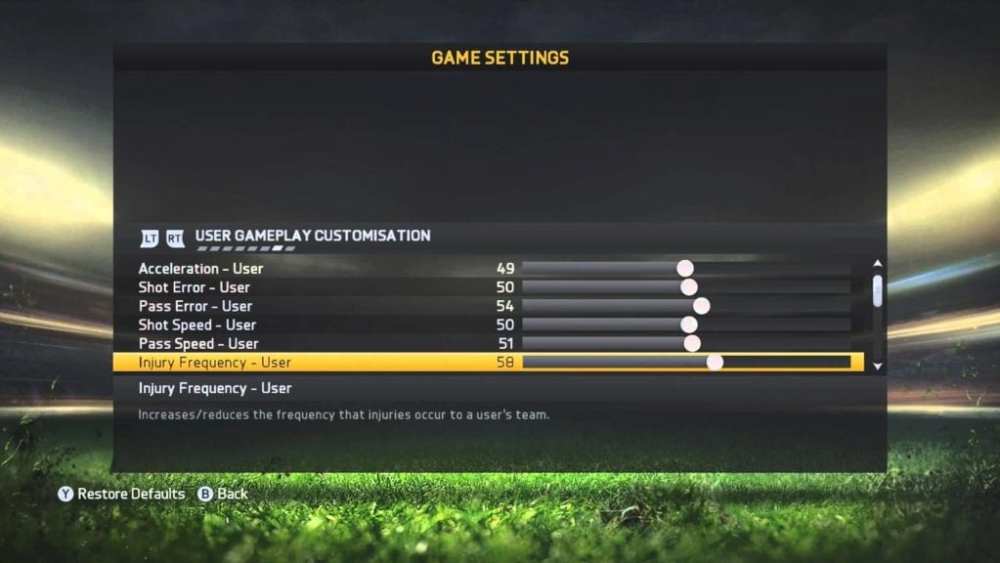 Literally every other major AAA sports game has them in and it’s now Konami’s time to adapt. To think that in 2018 the developers have an idea of how the game should always be played comes off as slightly arrogant. Sure, “slideritis” is real and ruin one’s enjoyment, but the upside sliders bring far outweigh the negatives. CPU passing error, shot speed, and aggressiveness/fouls, all sore spots in PES 2018, could readily benefit from some tweaks. With Konami stuck in-between two worlds when it comes to what kind of game they are focused on making, it’s time to give both sides of the community options. PC users have benefited from global editors for quite some time, but editing individual player stats on a console is mind-numbingly monotonous. 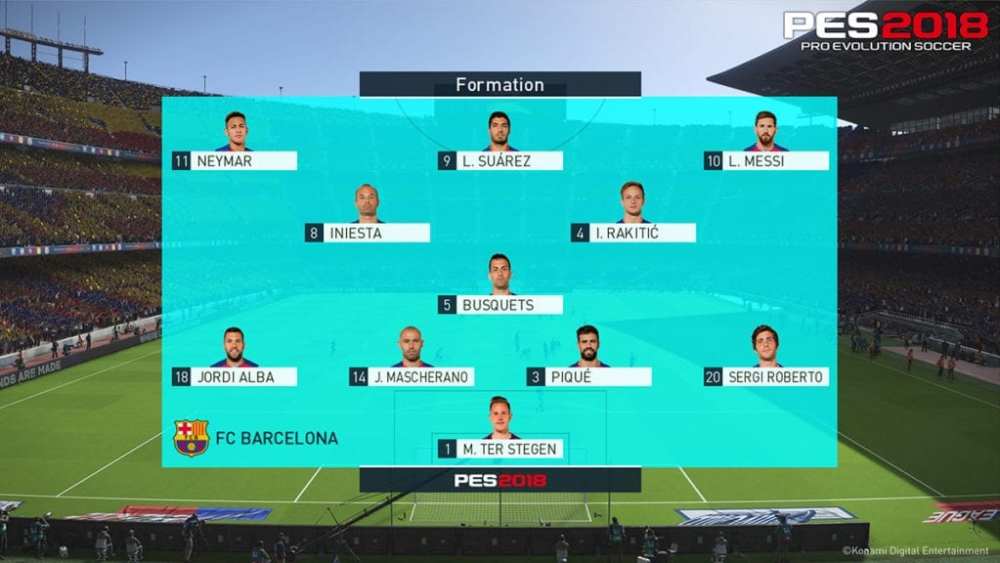 Everything Related To Presentation

There is nothing that kills the gameplay immersion quite like the lack of presentation. Everything from the commentary to statistical overlays, and finishing with the broadcast package (scoreboard, replays, etc.) is subpar in PES. Peter Drury’s overly excited tone does not mesh with the often silent and reserved Jim Beglin. In-match statistics have improved but are still lacking. Simple things like current league tables, season stats, etc. are missing despite being seemingly simple implementations. The broadcast package is also basic at best with motion blur offering more of a distraction than addition on replays. Replay angles have improved but there are still times when the camera can’t keep up with the speed of the ball after a shot. Across the board, PES could some much needed attention to their approach to presentation. 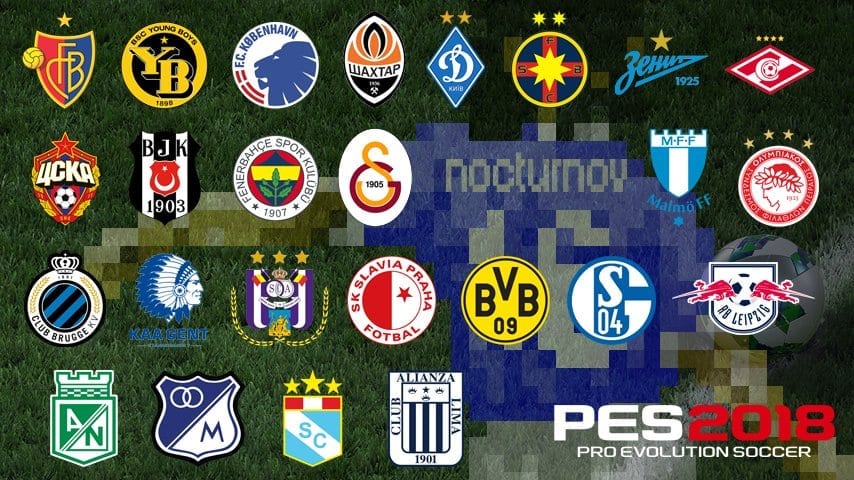 Last, but definitely not least, licenses play a huge role in the amount of sales PES loses out to its competitor FIFA. The three biggest leagues in the world (English Premier League, Spanish La Liga, and Germany’s Bundesliga) are all represented fully in FIFA with authentic broadcast packages, fully licensed clubs and a handful of realistic stadiums. PES combats this with the UEFA Champions and Europa League competitions, but even this falls short as all of the clubs in those competitions aren’t fully licensed. Sure, Option Files help to bring authenticity to the game, but with limited slots available the game still misses out on a lot of leagues and clubs that can be found in its competitor. There’s no realistic expectation that PES will be able to compete on the license forefront so it’s time to fully commit to a more open environment when it comes to editing and customization.

Both companies have been guilty of borrowing features over the years and the trend most likely won’t stop any time soon. In a time where new features are hard to come by so sometimes it helps to keep an eye out on the competition. Sometimes the foundation for ideas have already been laid and all that’s required is a little tinkering. Let’s hope that this continues and we, the soccer community, continue to reap the benefits.

What features would you like to see PES borrow from FIFA?

Three Things FIFA Can Borrow From PES
EA and the MLS Are Partnering for eMLS, a New eSports Venture