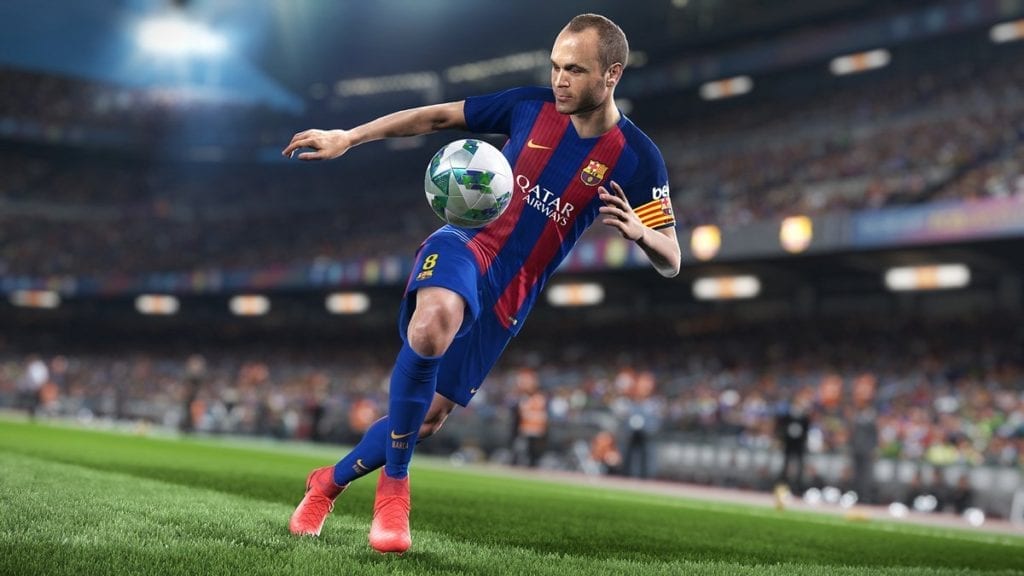 It seems a pretty big license just opened up as UEFA and Konami announced they are going their separate ways into the future. This means the Champions League is now a video games free agent.

Feel I should add, to dispel any false information.

PES will not lose any team licenses because of the end of the partnership with UCL.

A change of focus ahead, the positives will be clearly evident for all to see 👌 https://t.co/OJcWuWRLdk

The UEFA Champions League offered the perfect media and activation platform for Konami and has been a key feature within its world-renowned Pro Evolution Soccer video game.

Commenting on the end of this long-standing partnership, Guy-Laurent Epstein, marketing director of UEFA Events SA, said: “Konami has been a strong licensing partner for the UEFA Champions League and UEFA Europa League, with our competition brand being heavily featured within the video game and as part of the popular Konami-organised UEFA Champions League e-sports tournaments’.

“It has been a very cooperative and mutually beneficial partnership. UEFA would like to thank Konami for its tremendous commitment and support to UEFA club competitions for the last decade and we look forward to continuing to work with Konami in the sphere of UEFA national team football.”

Jonas Lygaard, senior director of brand & business development for Konami Digital Entertainment B.V. said: “The UEFA Champions League licence has given us a platform to create unique experiences and provide football fans from all over the world with an opportunity to enjoy this competition first-hand.

“This year, however, we will shift our focus into other areas. We will continue to explore alternative ways UEFA and Konami can continue to work together, as our relationship remains strong.”

The obvious direction this seems to be going is that EA will end up gobbling up this license for their huge FIFA franchise, and that’s probably a good place which to put your bets. What this means for PES is the bigger story though, as the game is already pretty short on licenses and losing a big one like the Champions League may hurt the series a bit more than you’d otherwise think. Of course the series’ gameplay, a favorite amongst many, won’t be changing no matter which licenses are held by PES — but the amount of people enjoying that gameplay is the key to whether the series survives into the future or not.