The update also includes the gameplay patch, addressing fouls, goalkeepers, defender AI and more and the Xbox One Enhanced update. 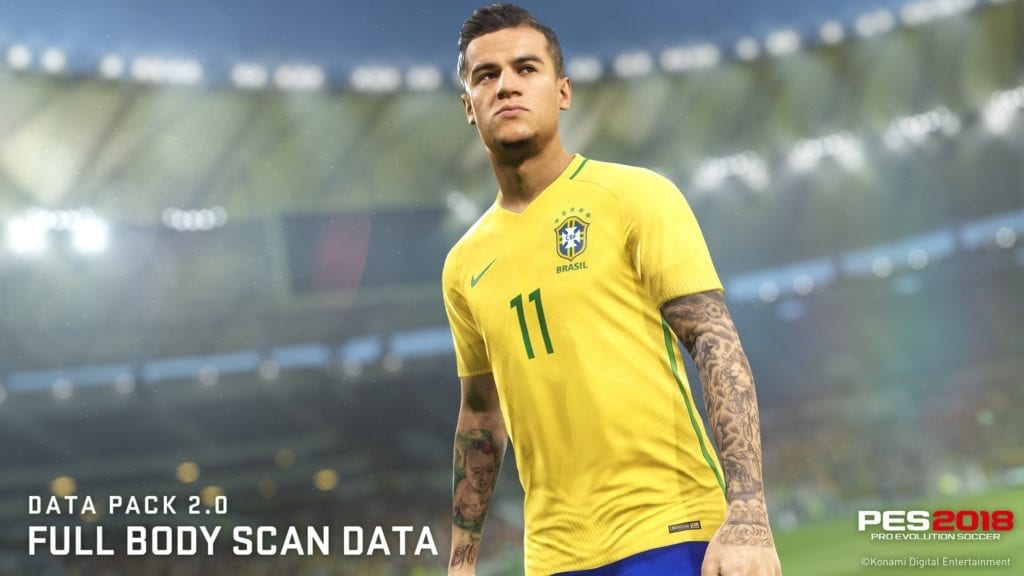 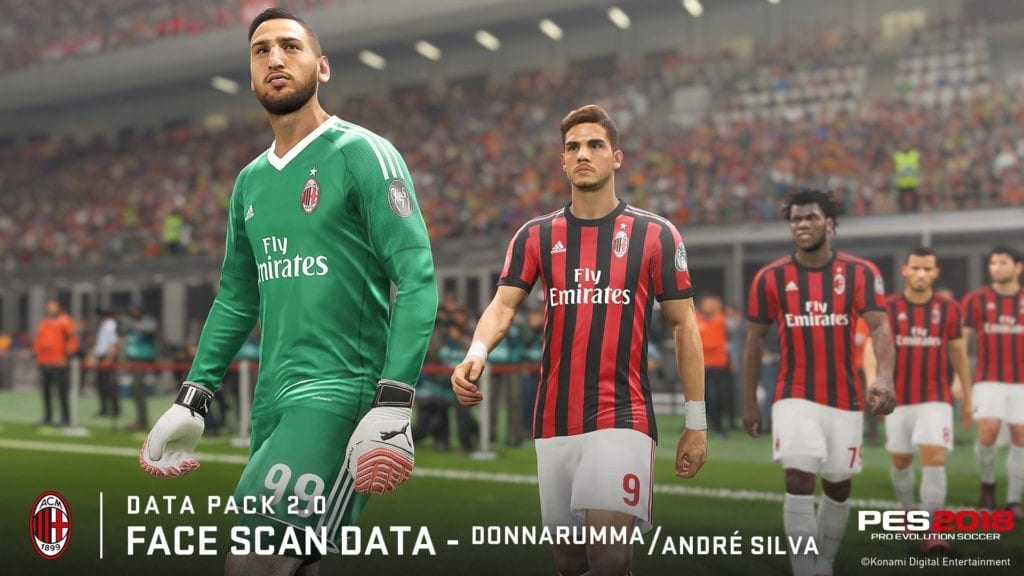 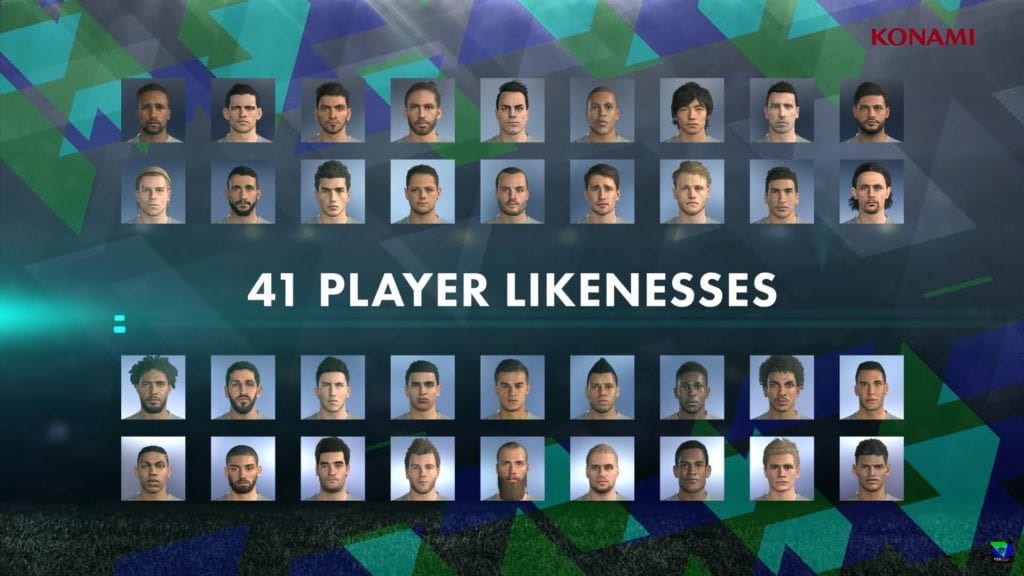 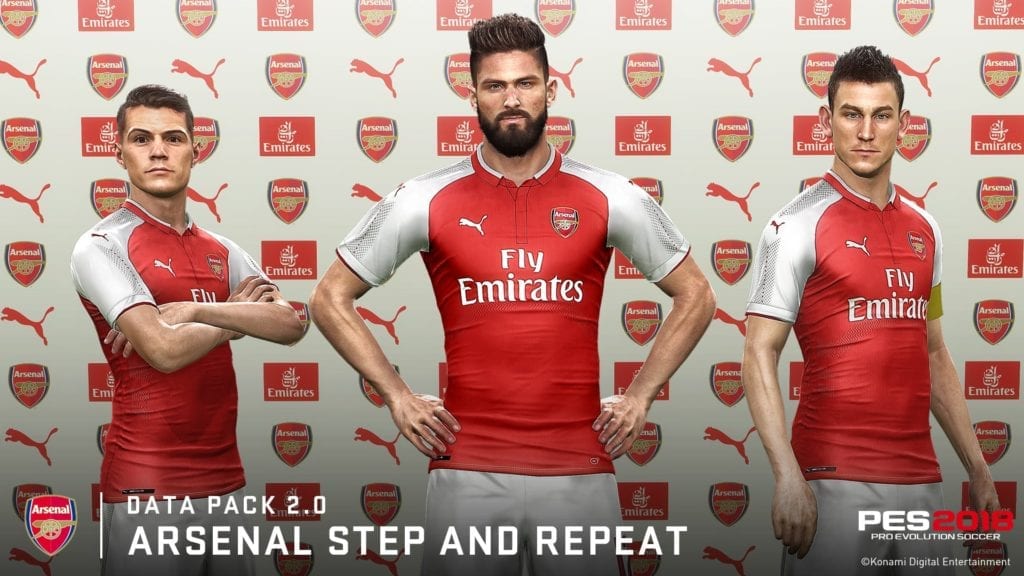 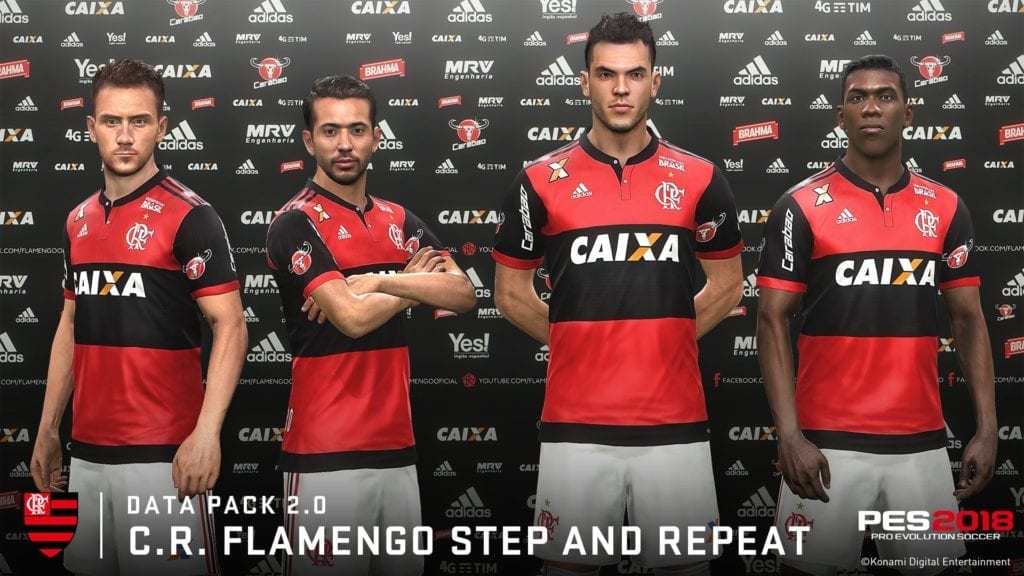 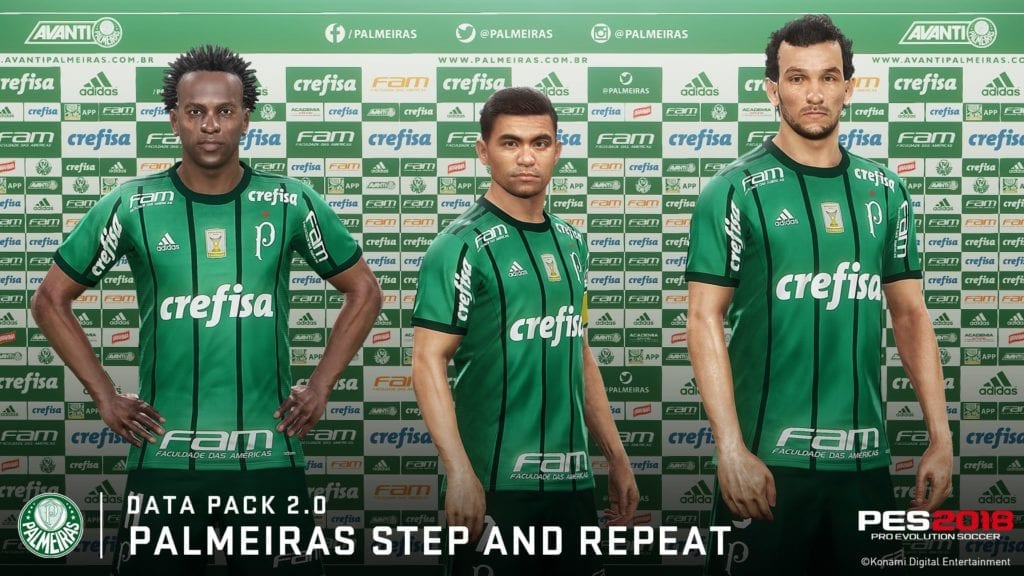 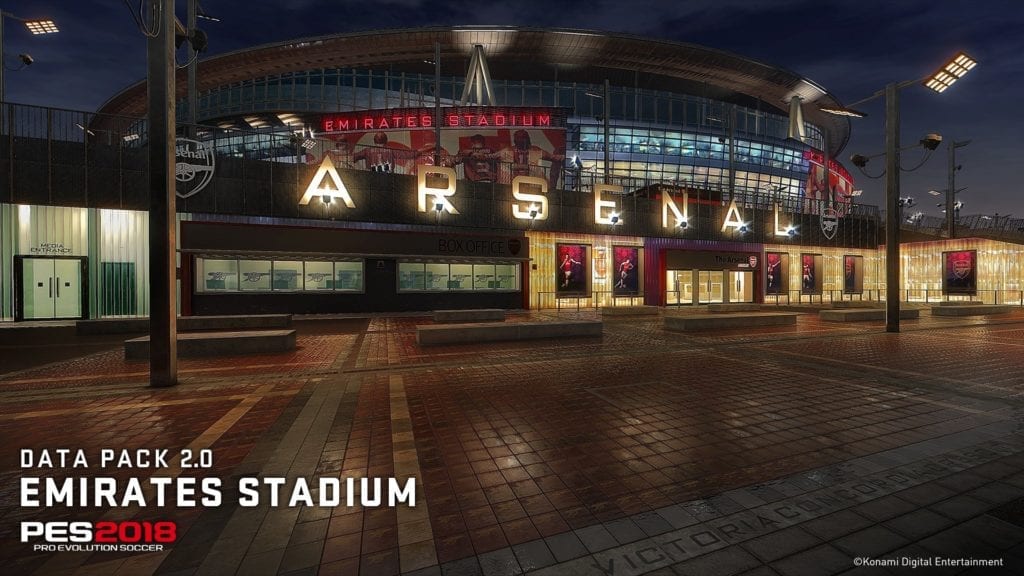 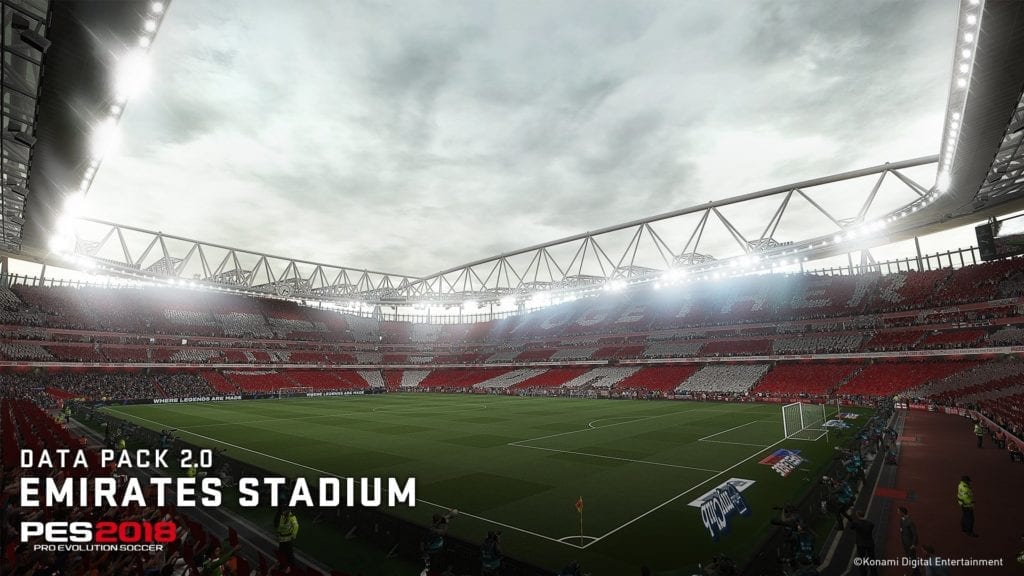 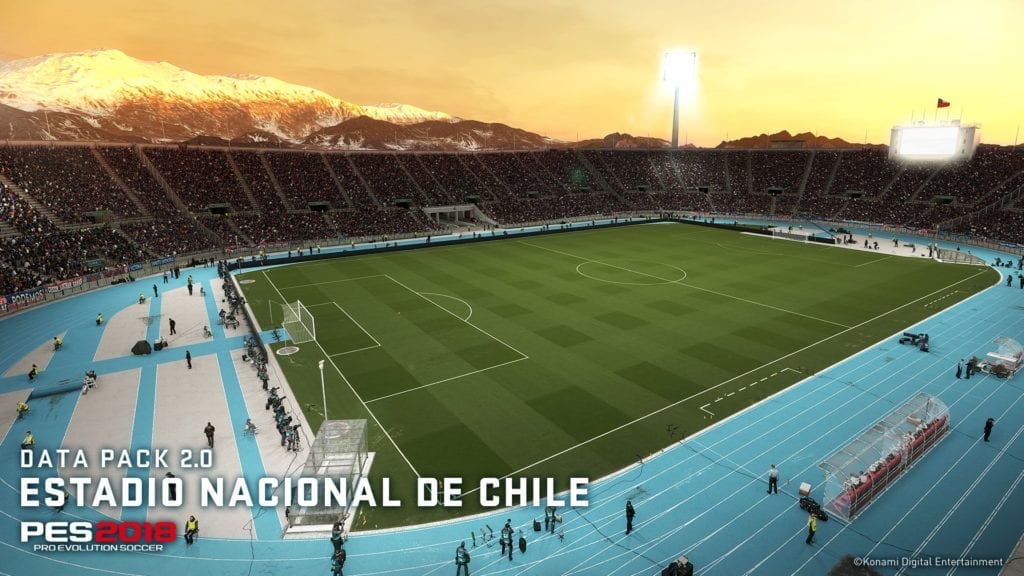 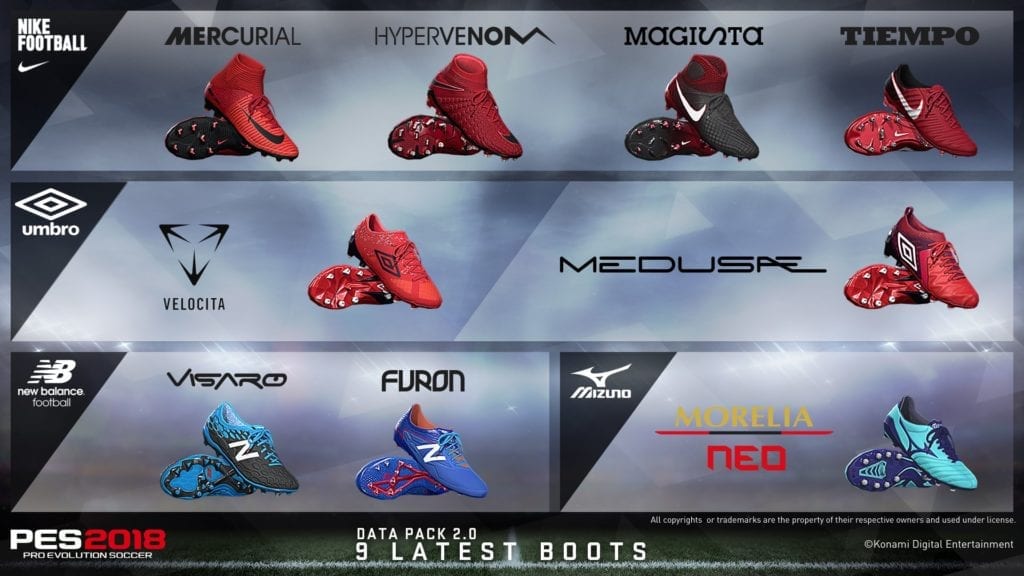 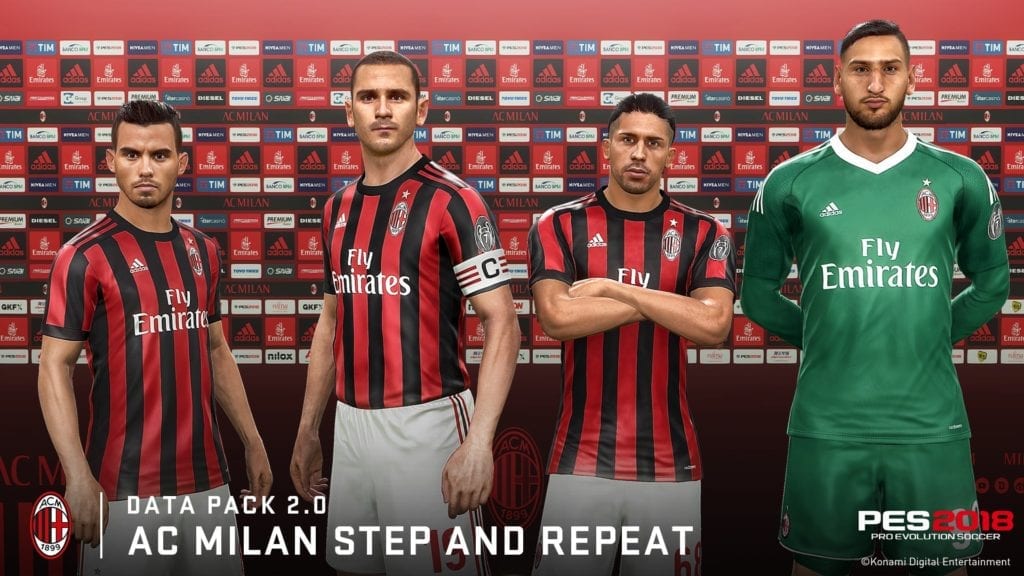 eFootball.Pro and Konami Teaming Up To Bring a PES eSports Competition
Three Things FIFA Can Borrow From PES