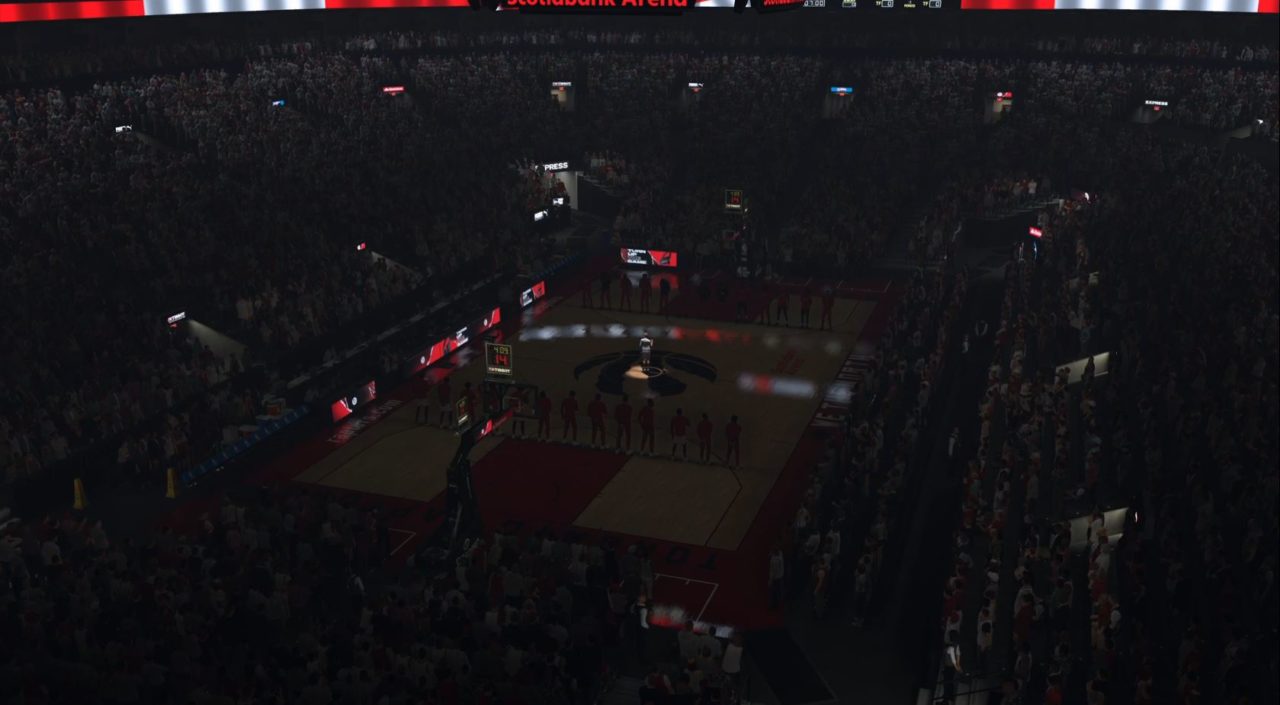 The Question: With the NBA season opening up tonight, do you get more excited to play a sports video game before or after the real season begins?

Chris Huber: With sports like football and baseball, they have a really prominent preseason/spring training where there’s a lot of coverage, so that really kicks off the excitement to play the games. It builds and builds and finally comes to a head with the first game (especially where I live where Opening Day is a holiday, with parades and everything). While basketball is my favorite sport (I like the way they dribble up and down the court), the preseason coverage just doesn’t seem to be there so it doesn’t really click to me that basketball season is really here until opening night. Same with hockey. I think the biggest thing for me, though, is rosters. In 2K, there are real players with face scans that should be added (Tacko Fall? Kyle Guy? Chuma Okeke again?) after opening night. In baseball, the community here does such a great job that The Show isn’t really worth playing until they’ve (thankfully) put in the work. Once a good roster set is ready to go, then I am, too.

Matthew Ederer: I’m with Chris here. As the sport circles back onto our social media timelines, it’s natural to want to re-create the stories and highlights that we’re seeing every day. Sports games also undergo excessive patching. The version of NBA 2K20 that shipped on Sep 6 is vastly different from the one we’re playing on Oct 22. I’m going to pull out my cane and slippers here: from 1980-90 to about 2011 (The Long Long Ago), a video game was a finished product, ready to be explored and devoured by fans. With the advent of microtransactions, things like “simulation” or “finishing games on time” no longer appear to be the goal of the sports gaming industry. The goal of the sports gaming industry is now to draw as much money as possible from a small minority of players, most of whom buy the game on release day regardless of its quality. As someone who still enjoysfranchise modes, I genuinely feel as though most of them don’t get any love until the season starts. It’s almost silly to dive headfirst into a sports game before the season starts up, unless you only care about premium game modes. You’re going to miss all the roster updates and about 3-4 crucial patches. 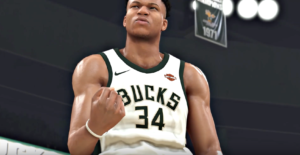 Kevin Groves: As a career mode type of sports gamer, I generally get more excited before the season. Games that release after the start of the season (soccer) tend to make me lean towards replicating what I see on TV as opposed to just enjoying my virtual seasons how I see fit. With sports games releasing with more and more issues, it’s very difficult to get excited, especially now that games are more tailored towards online modes. Perhaps it’s the complexity of these games that cause the issues, but either way it’s very rare for me to start my actual career mode until several weeks, sometimes months, after a game is released and bugs are sorted out. Unfortunately, it’s the world we live in today, but it’s still no excuse for these AAA-rated games. Lastly, with games like Madden, my enthusiasm as a Washington fan is usually killed by Week 2 of the real regular season given how poorly they are in real life. Could I jump into a franchise with them and turn them around? Possibly, but if I struggle I would want to limit my rage to Sundays.

Joel Smith: As a franchise/career guy through and through and always having been one, I get amped to play a game regardless of when the respective season for the sport starts. New features, presentation and changes will usually do that for me. I lean more towards playing a game before its season starts because I get to take the rosters after the draft and move ahead with the respective league to see what could possibly take place, of course with my influence using my favorite team. That’s, for me at least, the biggest appeal in being a sim guy. We all think we know what would be best for our teams in order to succeed, so being able to mold our squad with our vision in what we hope leads to becoming a dynasty is what makes it so fun. Unfortunately, so far in this release year, the issues that plagued and somewhat continue to plague NBA 2K20 nearly ruined that experience for me altogether for My Career. FIFA 20‘s career mode has also been riddled with issues and is why I haven’t even purchased the game yet — for those who know me well, they know that the NBA 2K and FIFA franchises are darn near religious purchases for me year to year. If AAA games seemingly continue down this road of products being released at “near” complete versions, my excitement altogether would be tempered, and I’ll be waiting until games are properly patched up to a more complete edition. 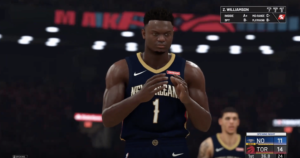 Jeff Botkin: I wish every sports title would release a few days before the regular season begins. The worst thing for me is when I get my franchise all setup a week or two before the regular season begins, only to have a major trade go through that is no longer reflected in my franchise. I like being able to play my season and keep pace with the actual real season. I now tend to start my franchise about a month after a season has begun. This gives me the opportunity to create an identical replication of what I watch on screen. This also gives me time to watch the sport unfold in real life, and build up the hype and excitement in planning my gaming franchise. I’m a presentation guy and I have noticed how much this aspect of games is being ignored. That, at times, has really put a damper on my excitement for some sports titles.

What say you OS, do you have a bigger urge to play a sports game before or after the season has started?