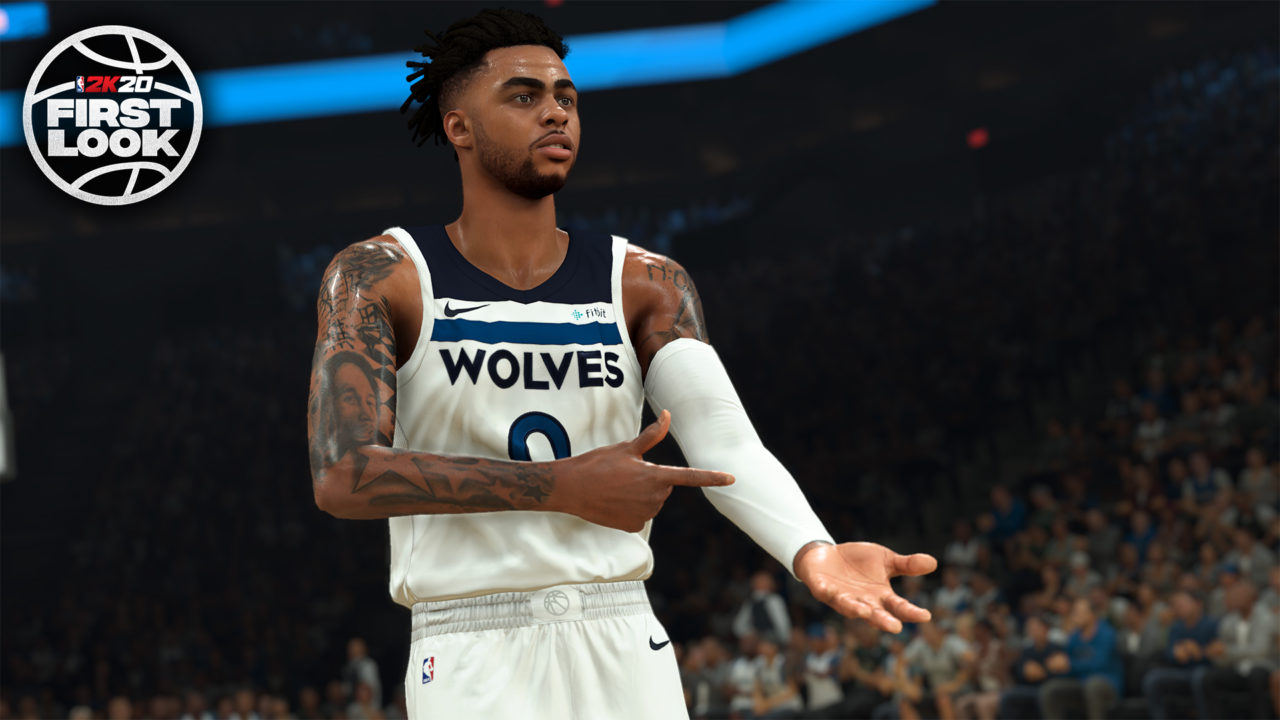 Whether green releases should exist or not is one topic of discussion that comes up quite often, but something else I’m curious to hear feedback on revolves around the theoretical NBA 2K gameplay mechanic of “decay” and how you all would like to see it implemented.

To be brief, the idea of decay in this case is not the one that occurs when you don’t play for some large amount of time and your attributes go down. Instead, I’m talking about gameplay decay based on your actions. To keep things tight, I’m thinking specifically about “dribble decay” this time around and the impacts that would have on things you do on the court. 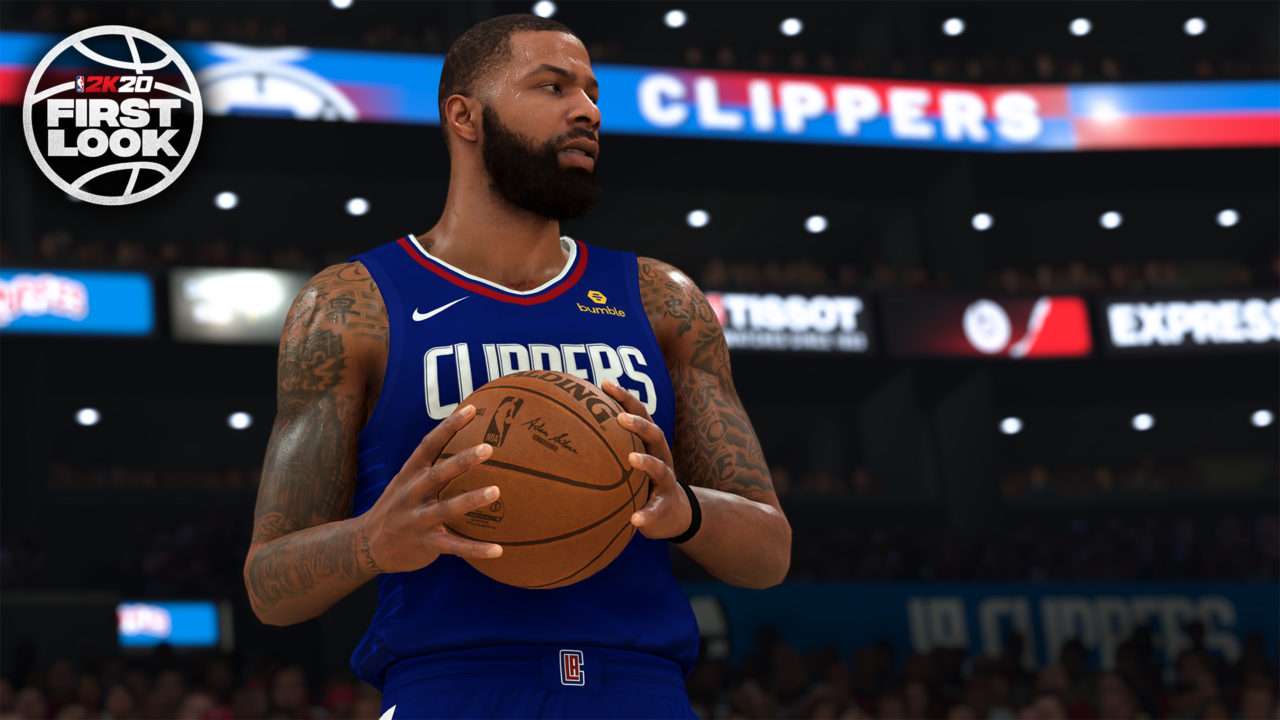 Some of the most boring stuff you’ll see in the game right now revolves around using pick and rolls nonstop until you get an open shot. Now, I’m not out here to try and say 4 and 5 out are not very real and successful tactics in the real NBA — and the same goes for screen and re-screen — but I think a video game needs to take more into account than just the basic real-life strategies.

The “meta” being what it is and “cheese” always being discussed means I’m curious if people like the idea of attributes going down the more you dribble during a possession. I’m even leaving fatigue out of this, but the idea of dribbling around for 15 seconds while getting multiple screens before finally getting an “open” shot and greening it can feel frustrating to defend.

The idea of openness and timing is all that really matters at the core of NBA 2K’s gameplay at this juncture. There is really no concept of what lead to that open shot that was greened, and I’m curious if you want something like decay there so it’s then harder to green a release if you’ve been dribbling the whole shot clock and so on. And, to be clear, this does not come from a place of being bitter about the way the game is played currently because I get it. People do what works, and that’s always been the case, especially online. This mechanic is certainly more focused on the head-to-head crowd, but do simulation people or folks who play against the AI have interest in this? 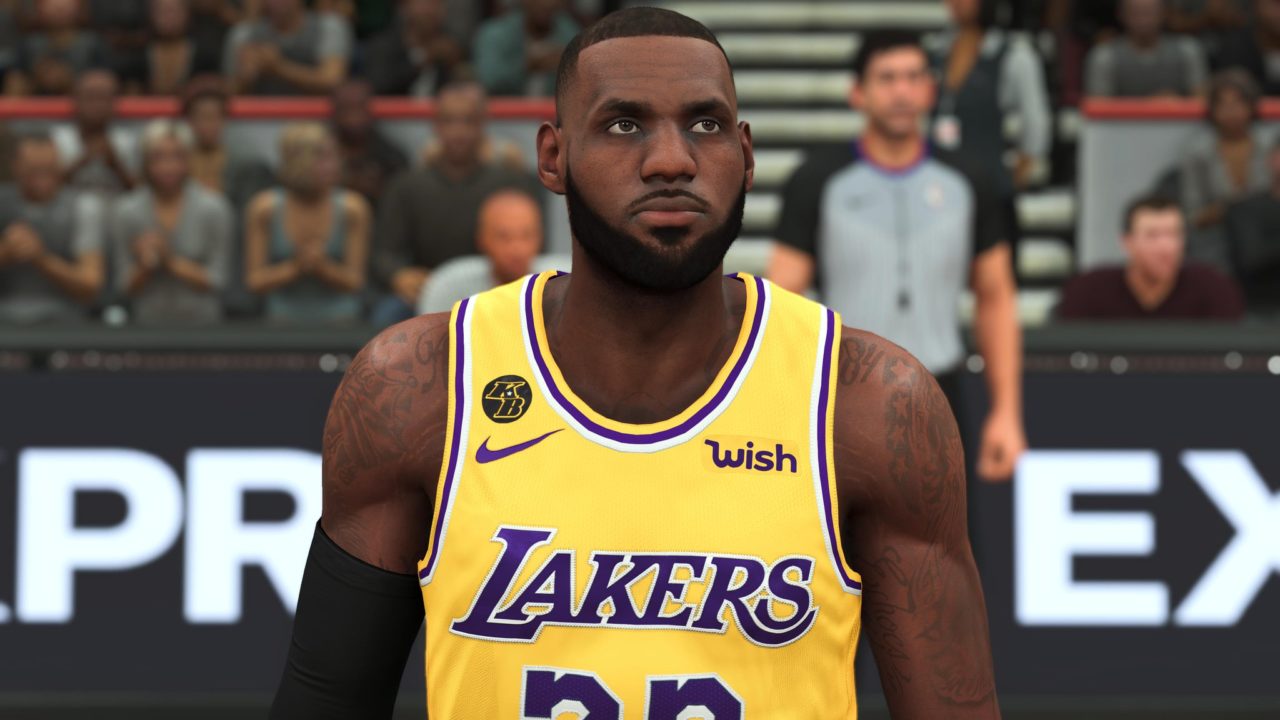 Bottom line, speed bursting around, doing one move while getting a pick, stopping on a dime and greening a shot do not make up an ideal way to engender creativity, so is there a better way?

Let me know what you think of this as a general mechanic. There would need to be exceptions here (dribbling out the clock for a final shot and so on should not have the same decay involved) so I just mean as a base mechanic does this interest you at all? Do you think it would lead to people passing more? Do you think it would lead to people dribbling more with a purpose? Do you think this is the wrong way to go about trying to get people to play a “smarter” brand of basketball rather than just dribble around for 15 seconds until any “open” shot is created at last?