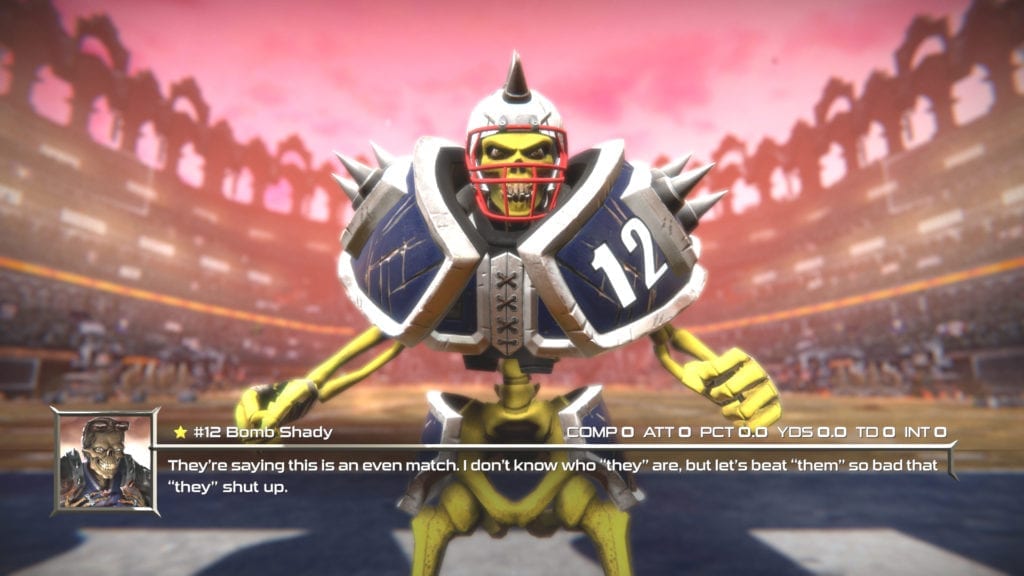 Through complex computations and analyzed analytics, Mutant Football League’s AccuPrediction software has determined the Nuke London Hatriots will defeat the Los Scandalous Damned in next week’s Mayhem Bowl LIII. Quarterback Bomb Shady is going to win another title and everyone will continue to hate him for it.

To celebrate the Big Game, Mutant Football League is also hosting two esports tournaments in February through a partnership with Esports Labs.

Check out the full details in the press release below, in addition to the full replay and highlights of the simulation.

Down by 14 points with less than a minute to go and no timeouts, Nuked London Hatriots star quarterback Bomb Shady led his team to a sixth Mayhem Bowl championship in an amazing comeback victory against the ruthless Los Scandalous Damned. Mutant Football League’s Mayhem Bowl LIII simulation predicts a slim 27-25 overtime victory in favor of the world’s most hated football team.

Full details for the tournaments can be accessed here.

To celebrate Super Mayhem Bowl Sunday, Mutant Football League: Dynasty Edition is currently on sale for the first time since its release, at a discount of up to 35% off across all platforms through Feb. 5, 2019. Mutant Football League: Dynasty Edition, is available now both digitally and at retail for the Nintendo Switch system, PlayStation®4 computer entertainment system and Xbox One, and digitally for PC/Steam. The game is rated M for Violence, Blood and Gore, Drug Reference, Strong Language and Mature Humor. 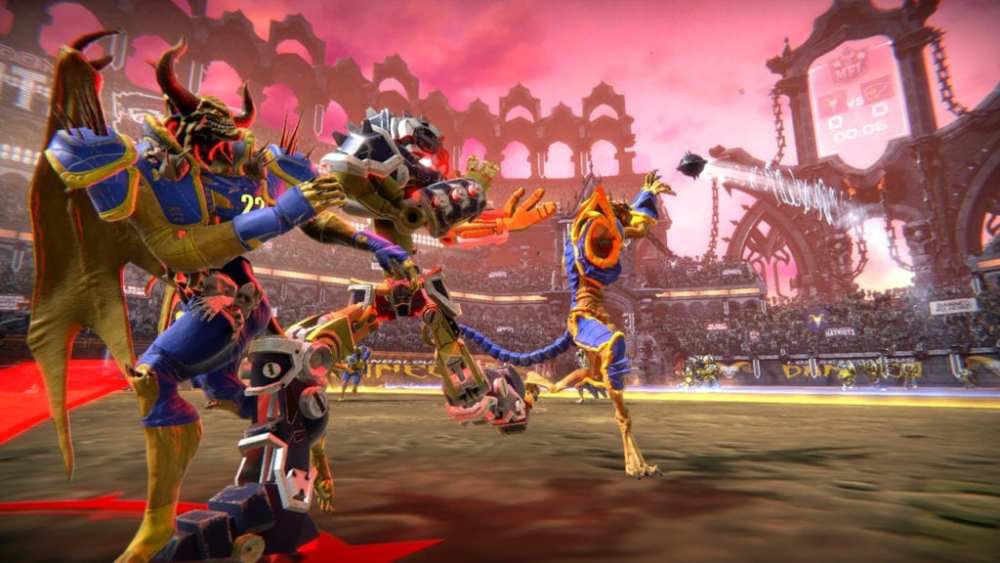 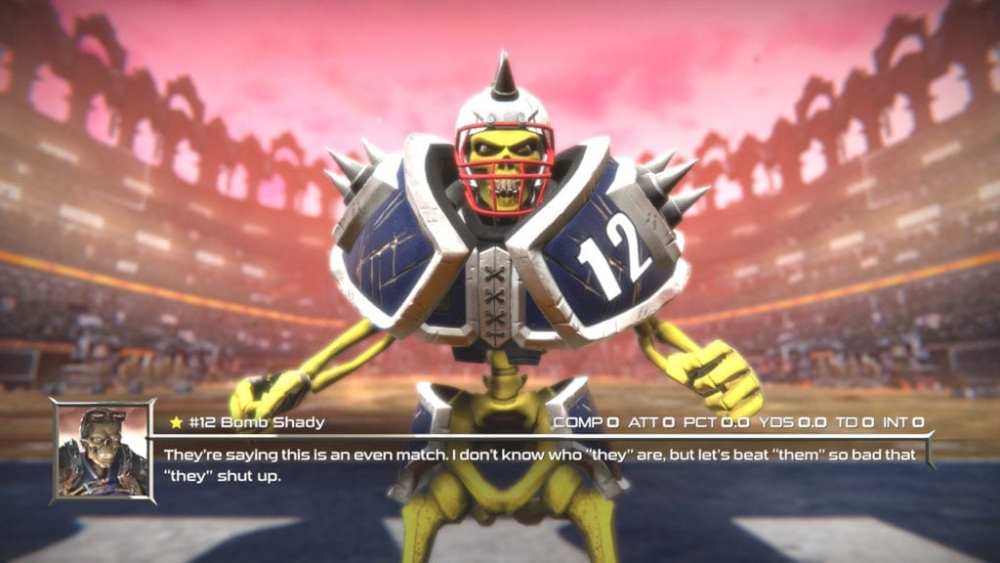 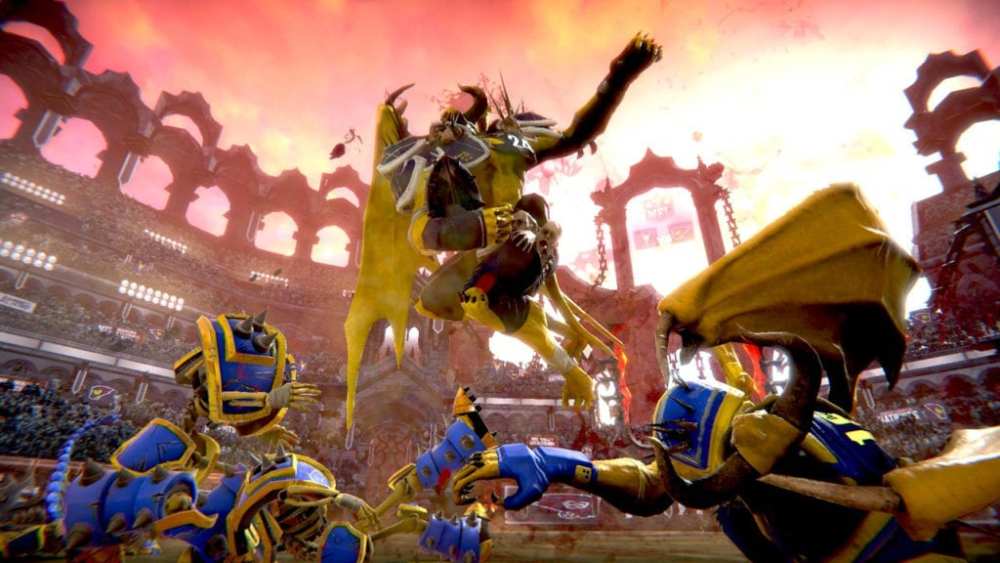 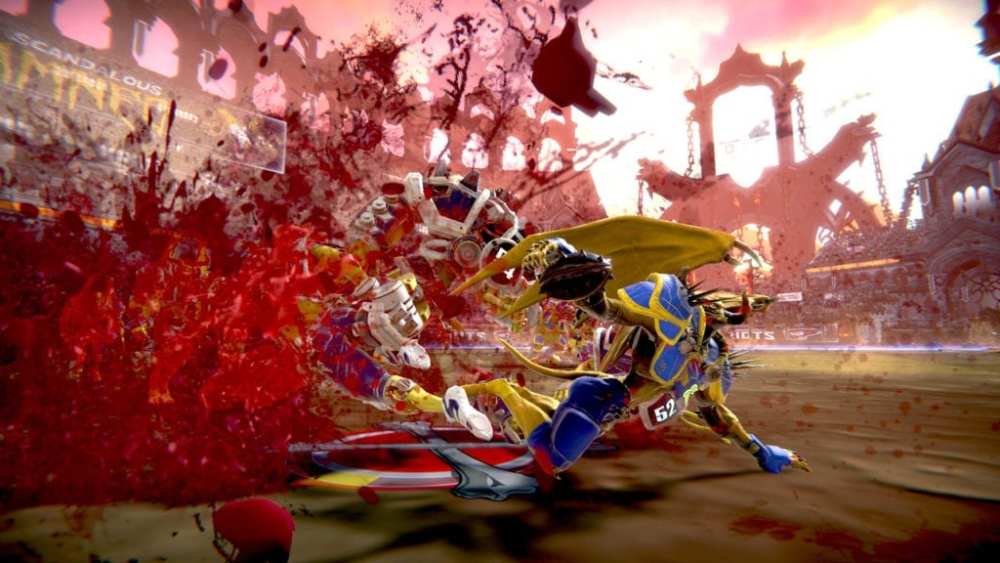 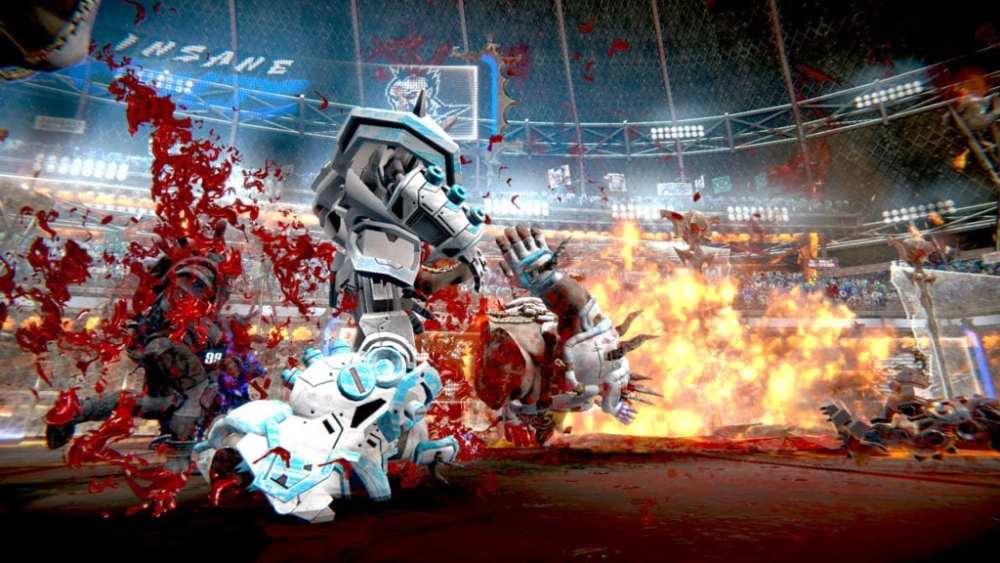 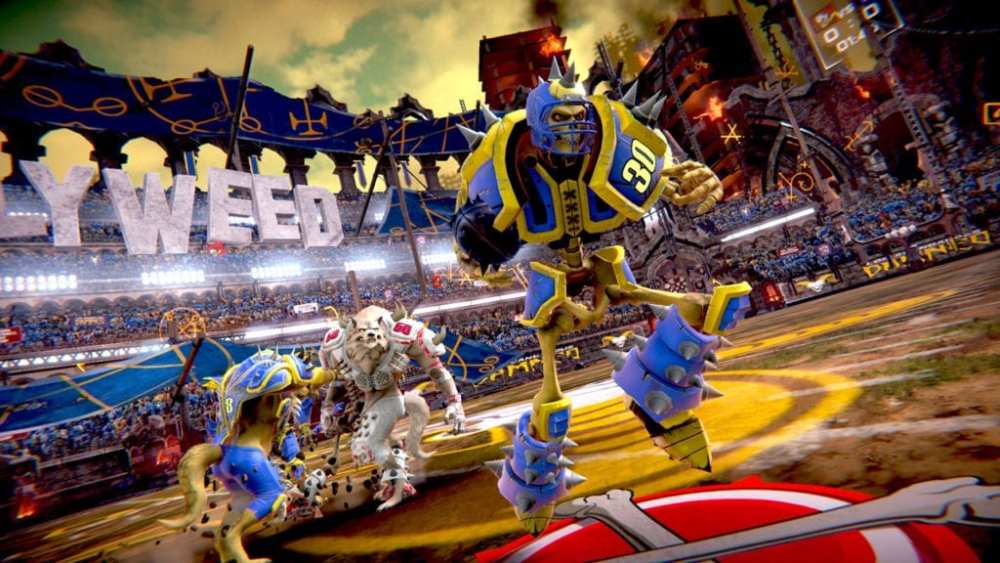 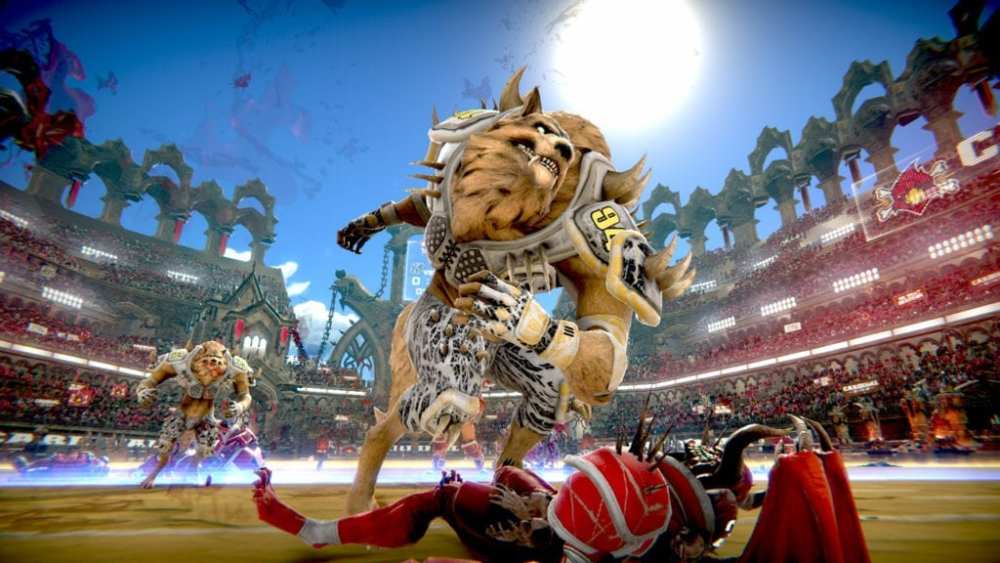 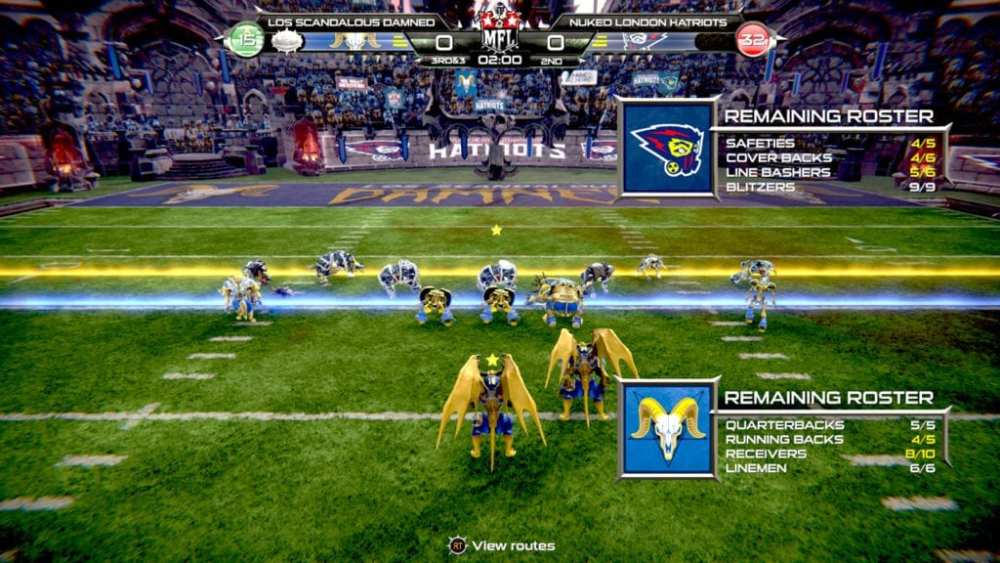 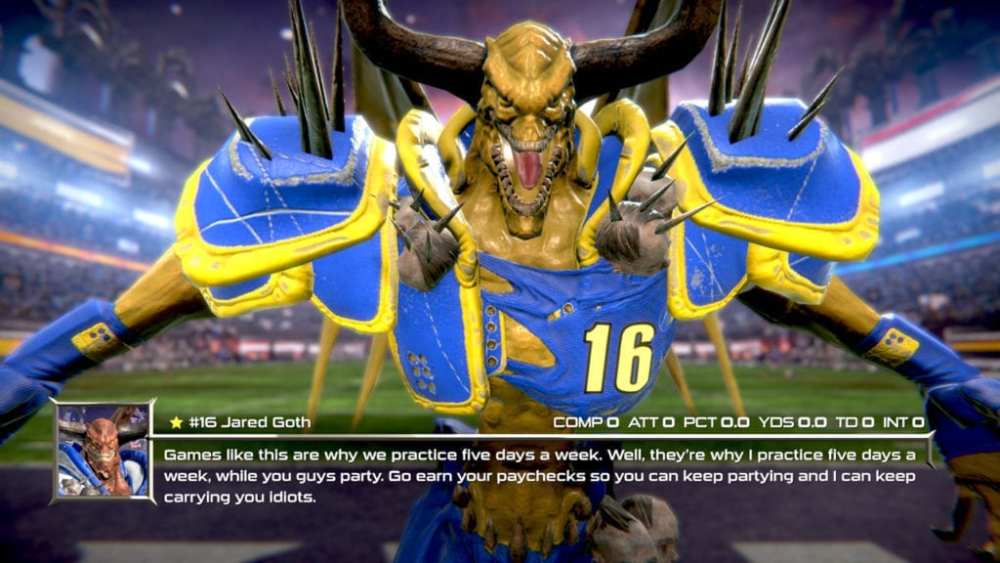 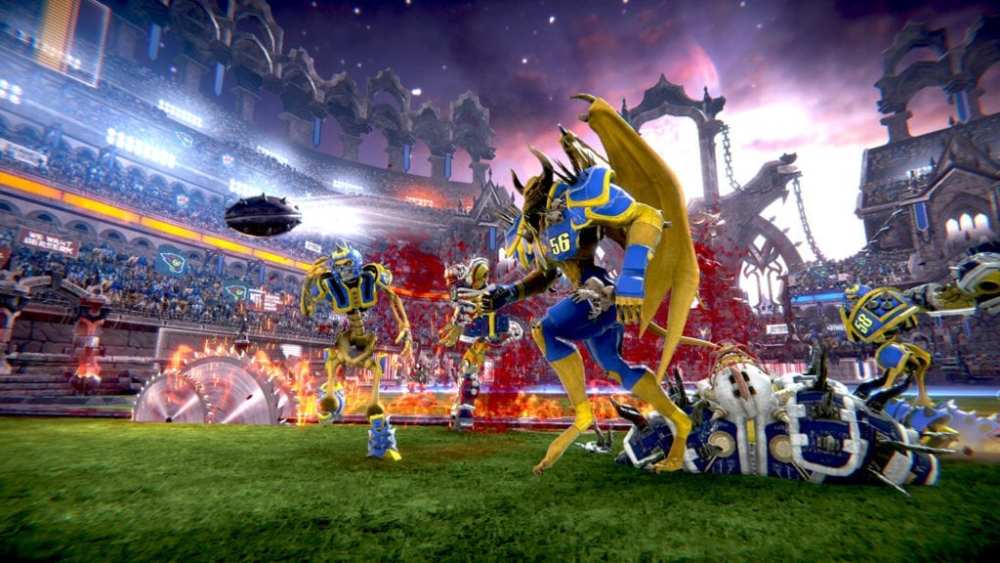 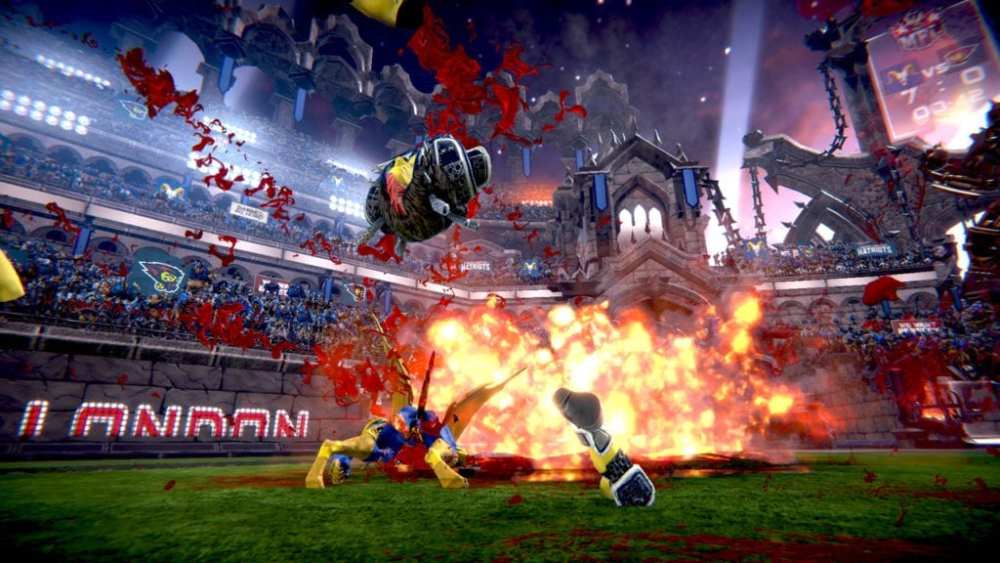 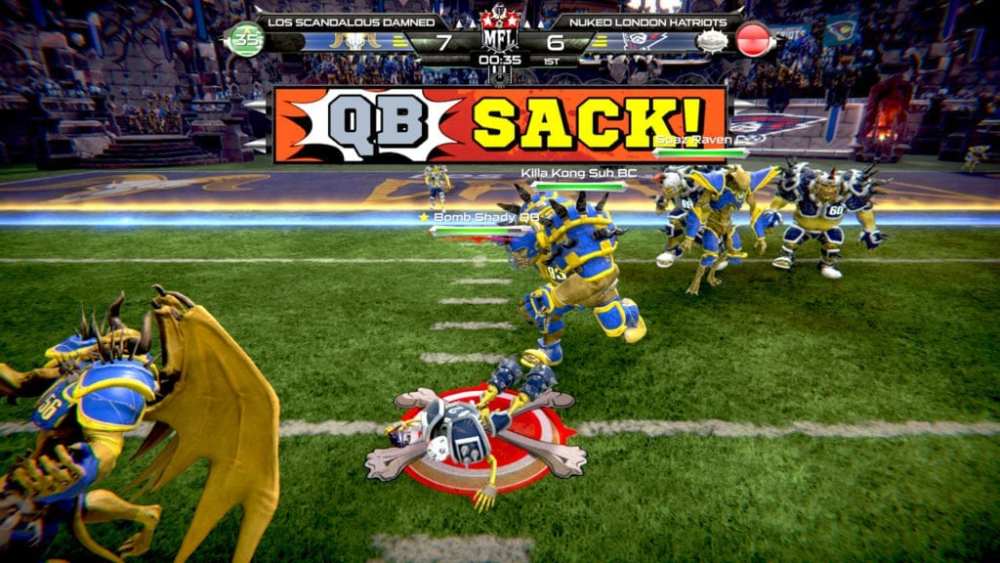