Mutant Football League is available now on Xbox One, PlayStation 4 and PC for $19.99.

The classic Mutant League Football game, released in 1993 by Electronic Arts for the Sega Genesis, was a #1 bestseller and garnered a loyal cult following for its blend of monsters, mayhem, and good ol’ American-style team sports.

The reborn and modernized Mutant Football League is a 7-on-7 arcade-style, fully 3D sports video game where a variety of gruesome creatures take to the gridiron to battle it out in the most violent game ever played! The hilarious and brutal parody of professional American football will introduce a new generation of gamers to some of the wildest, most bloodthirsty superstar players to ever strap on shoulder spikes. 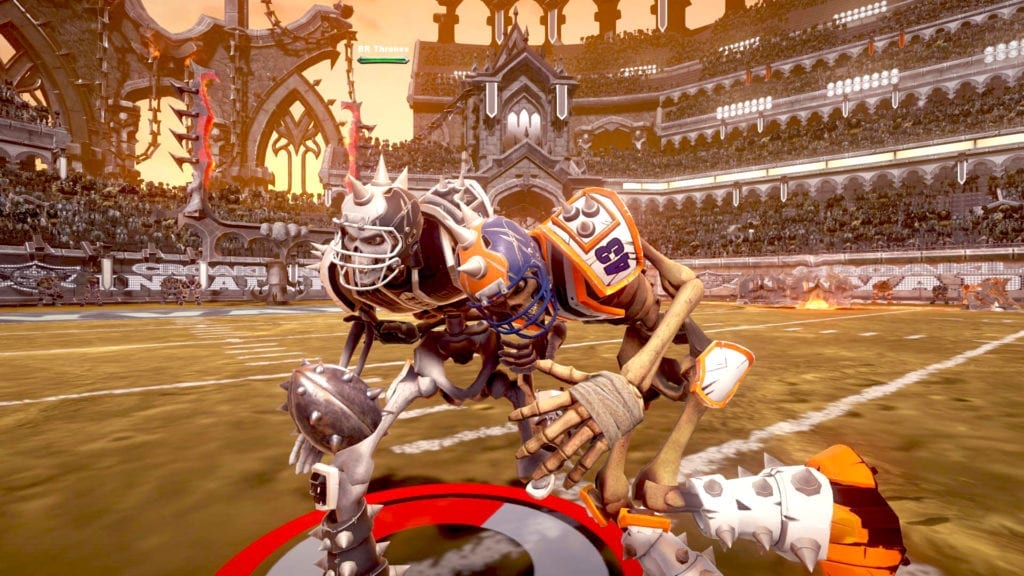 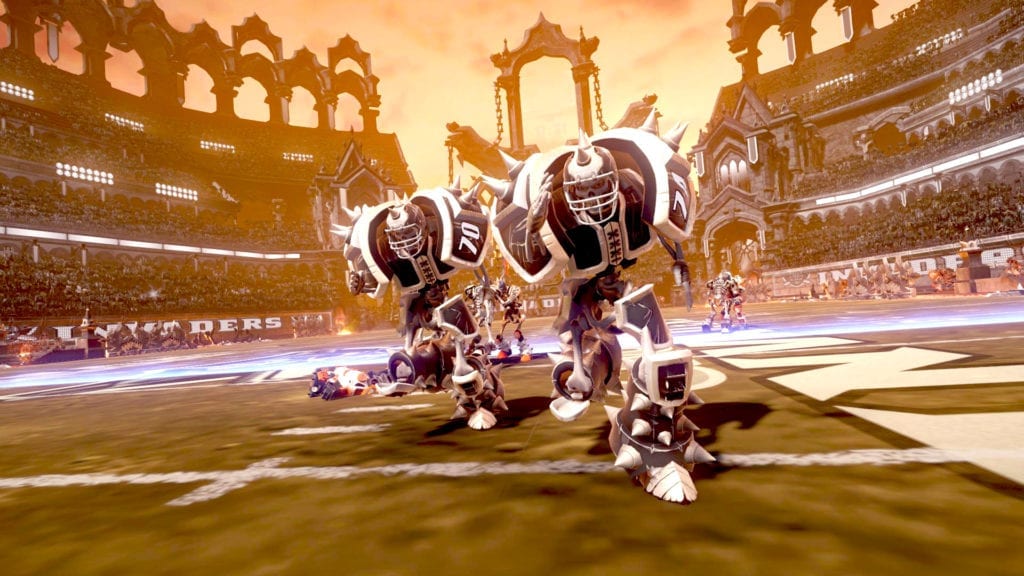 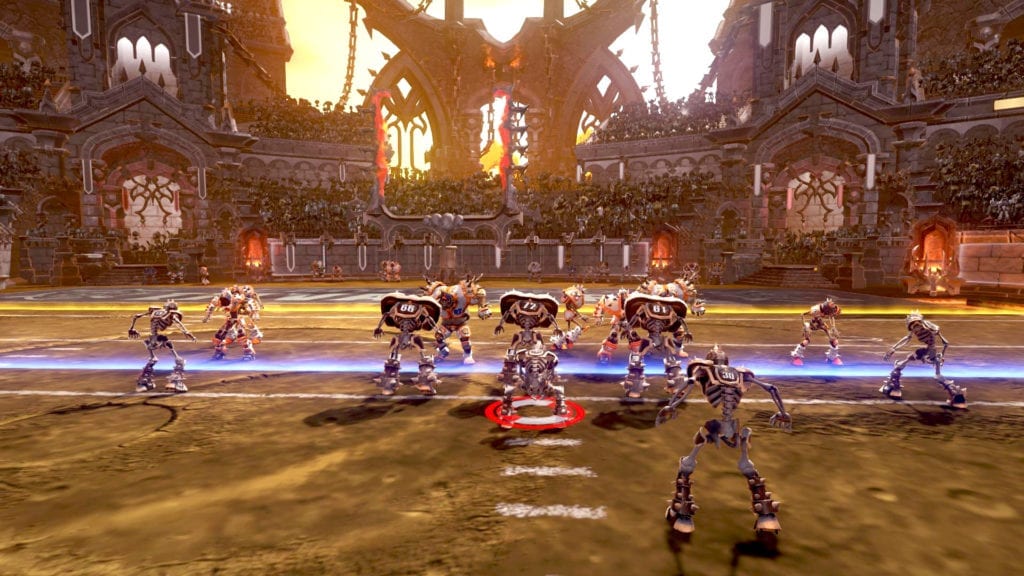 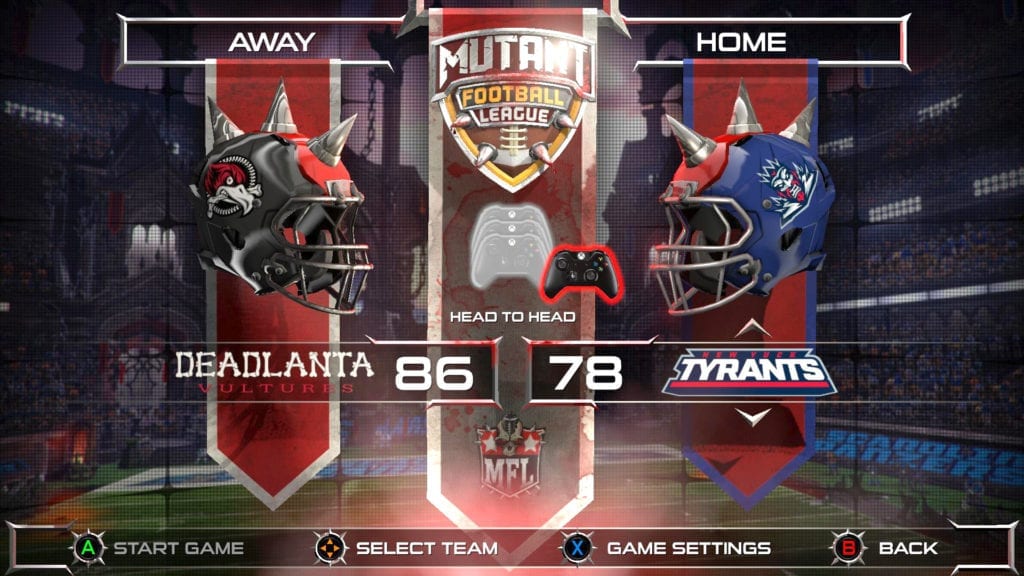 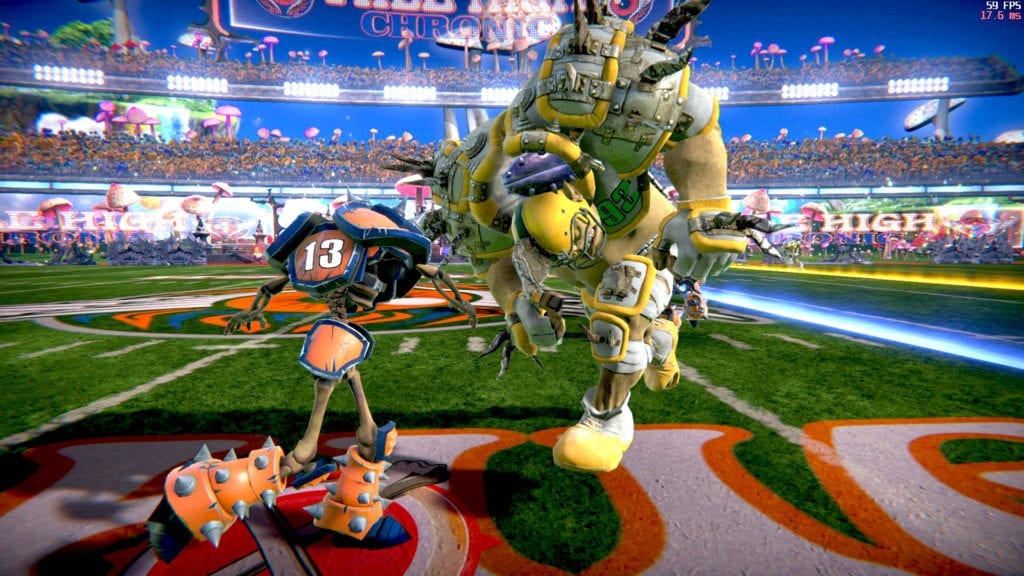