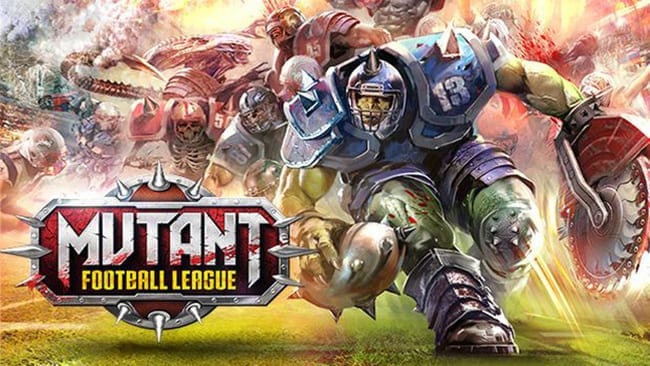 Back in 1993, Mutant League Football served as EA’s repugnant and ultra-violent alternative to its Madden series, offering a game of football (and let’s not forget Mutant League Hockey) with a dash of homicidal mayhem in a post-apocalyptic wasteland. But then the series folded, leading fans (and the folks at 30 For Nerdy) to wonder where the Mutant League went. Now the team at Digital Dreams Entertainment have revived the series as Mutant Football League and stayed true to the franchise’s roots while ramping up the depravity in accordance with a more desensitized current culture.

For anyone who enjoyed the original Mutant Football League, it’s safe to say they will have quite a bit of fun and experience a healthy amount of nostalgia while playing the revamped Mutant Football League. Newcomers to this crazy mutant-filled post-apocalyptic wasteland may find the whole thing a little but harder to get into, depending on their own particular taste for bloodshed and lowbrow humor. For either audience, the enjoyment will likely be rather short-lived as the game’s gruesome charms tend to produce diminishing returns.