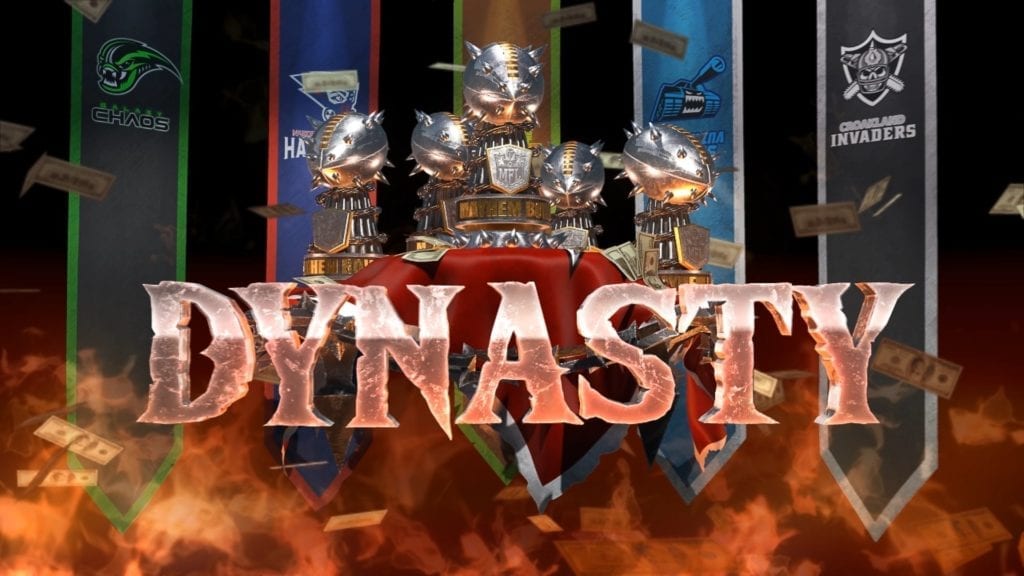 If you currently own a copy of Mutant Football League, you can grab the Dynasty add-on for free on Xbox One and PlayStation 4, until December 13.

Do you have what it takes make champions out of a team of underdog rookies? Dynasty is an arcade style franchise mode add-on for Mutant Football League where you get to build the league’s next great Dynasty. Become the Coach and GM of your favorite MFL team. Win multiple championships to become the league’s next Dynasty! Build your own Legendary Players by earning player XP and investing it in player attributes.