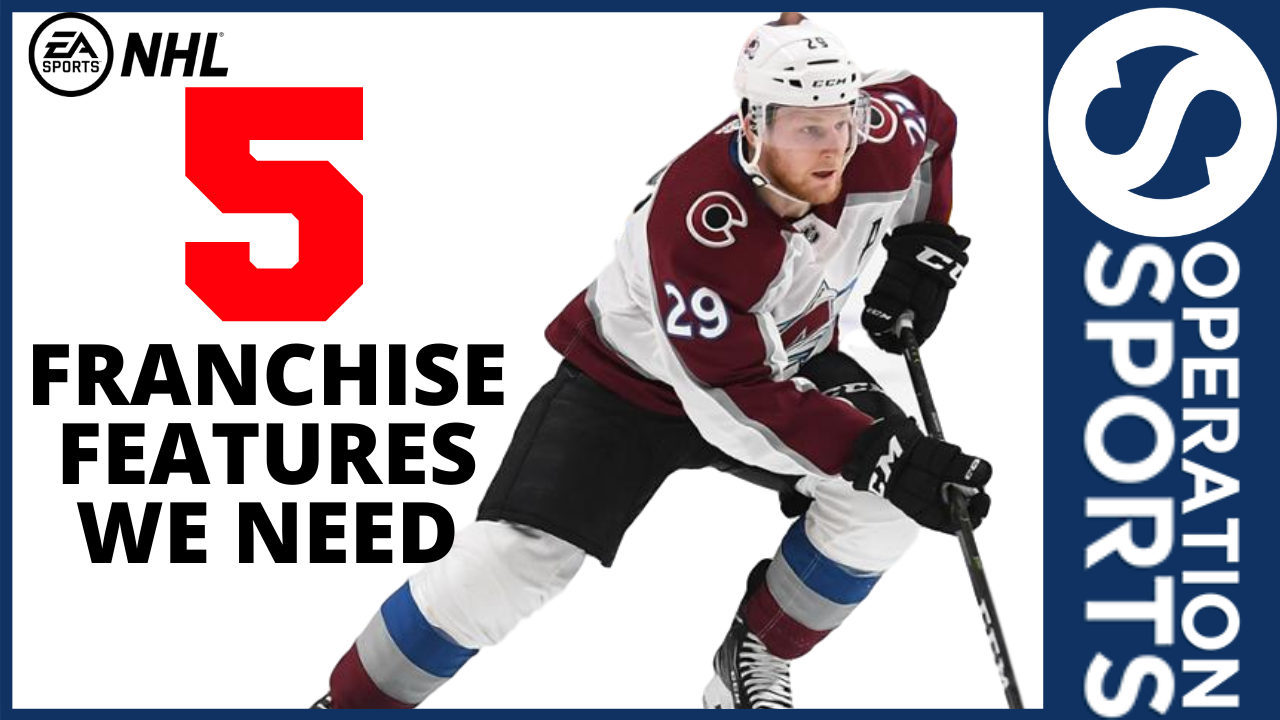 We’ve been going through plenty of NHL 21 wishlists as of late (here, here and here), and Matt checks in with a video today discussing NHL 21 franchise mode. Since we know there will be no next-gen version this year, the focus is going to be more on updating what’s already in the EA NHL series. With that serving as a backdrop, Matt goes through his list below.

This list is by no mean all-encompassing, but these are five things that would certainly help create a deeper and more enjoyable NHL 21 franchise mode experience. If you want to support us and see more videos like this, by all means like and subscribe on YouTube.