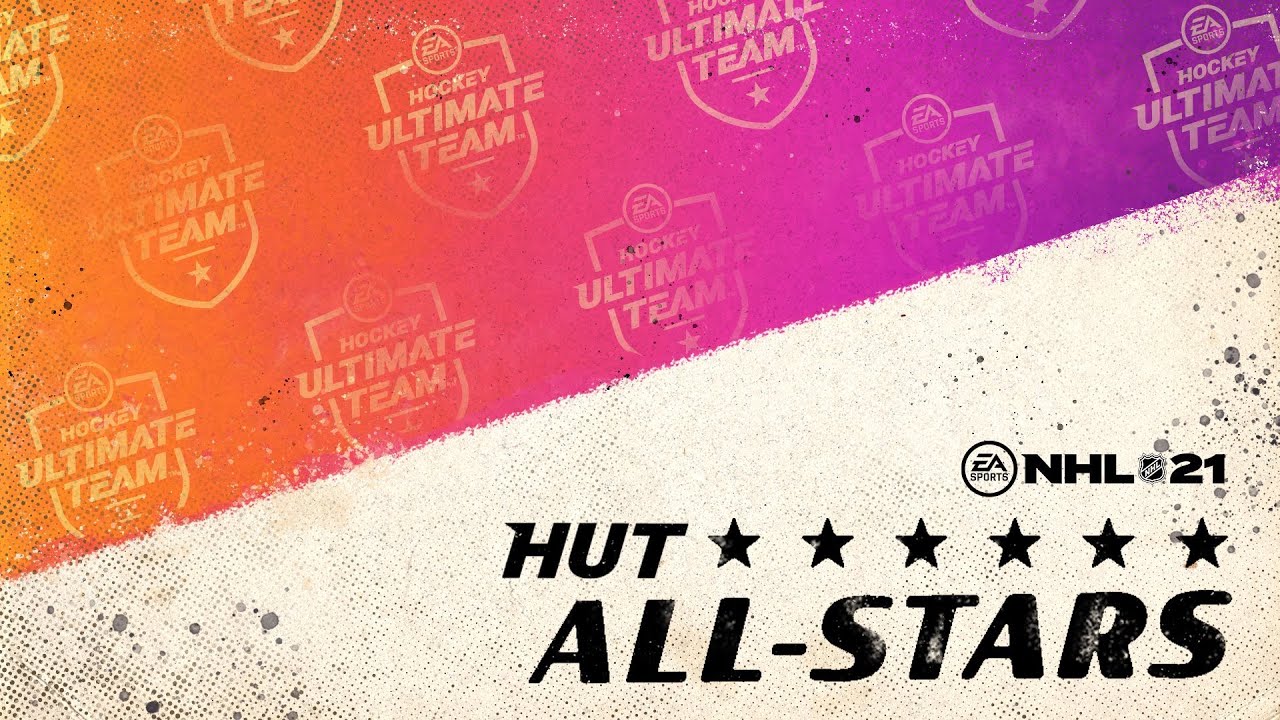 EA has announced their EA SPORTS NHL 21 HUT All-Star Campaign. The nominees have been selected and fans can vote for their favorite player at each HUT All-Star position, through March 25. Fans can vote online and in-game, through Hockey Ultimate Team (HUT) from April 18-25.

On March 25, NHL 21 will update all of the in-game All-Star rosters to reflect the new 2021 season, revealing the top players from the season thus far in their new updated divisions. This will be the only chance for fans to see and play as their favorite players with the updated divisions.