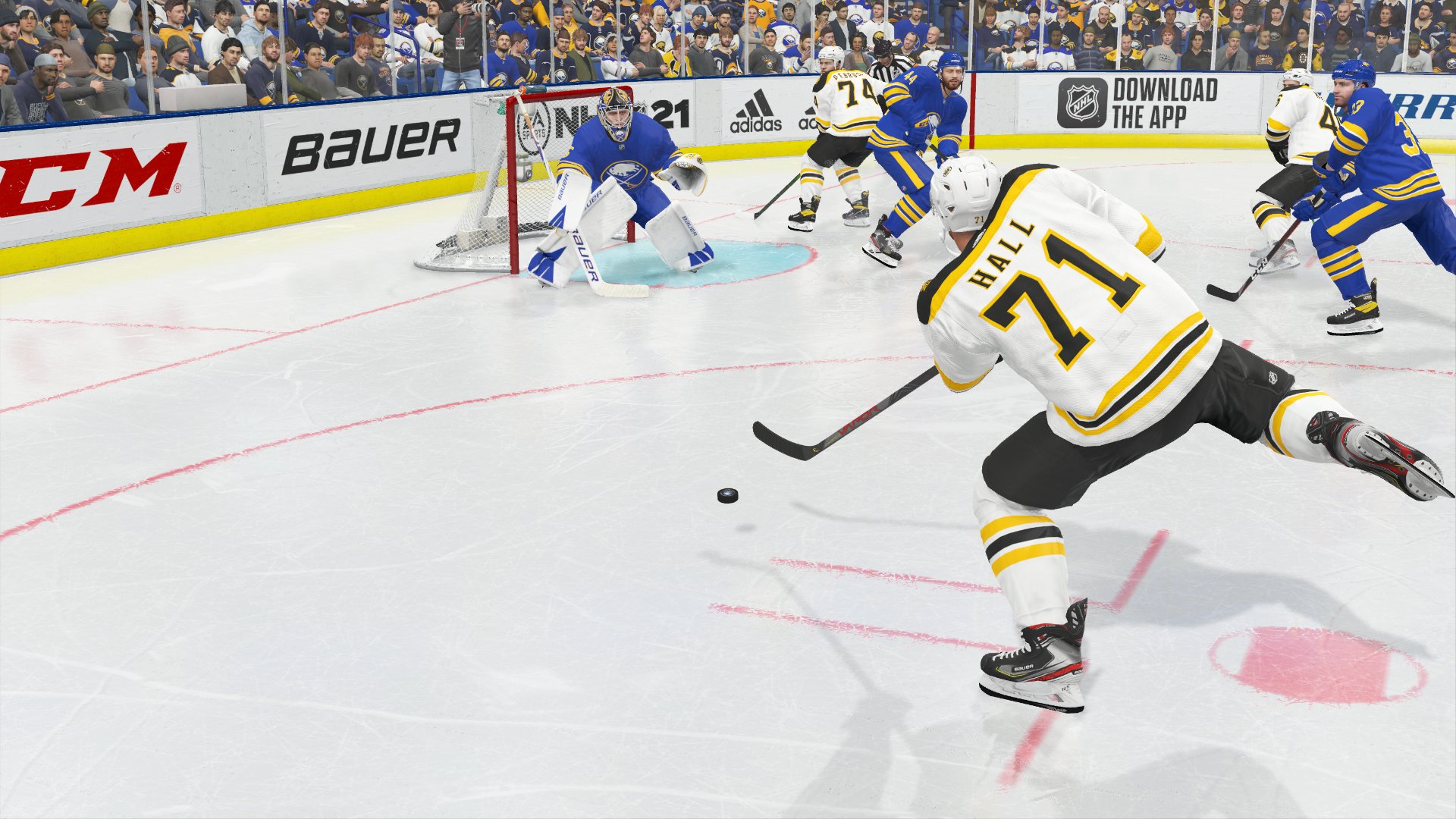 The NHL 21 trade deadline roster update is available featuring all of the recent transactions in the league. Head over to the Rosters tile at the main menu, then hit Active Roster and download the latest one. 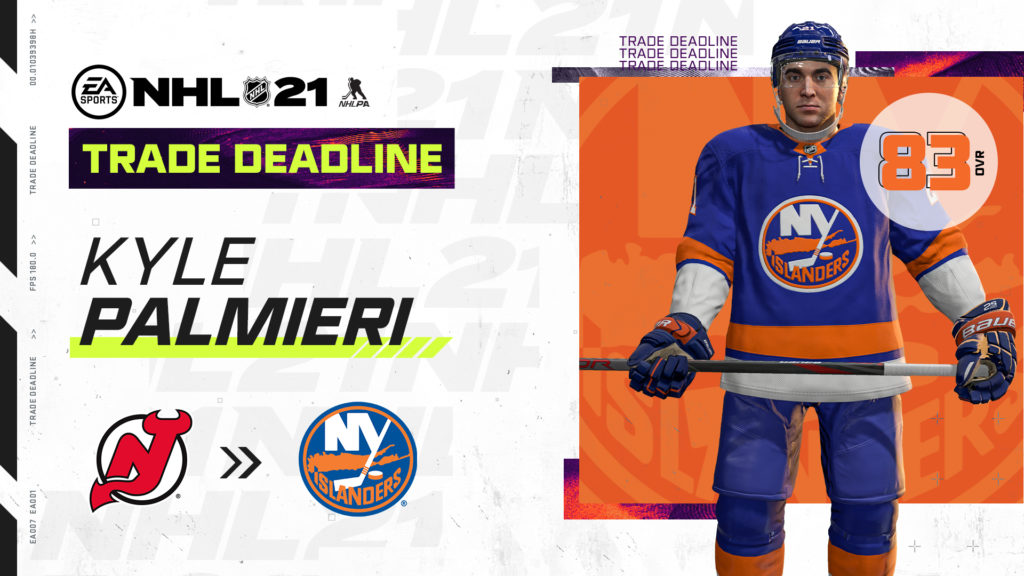 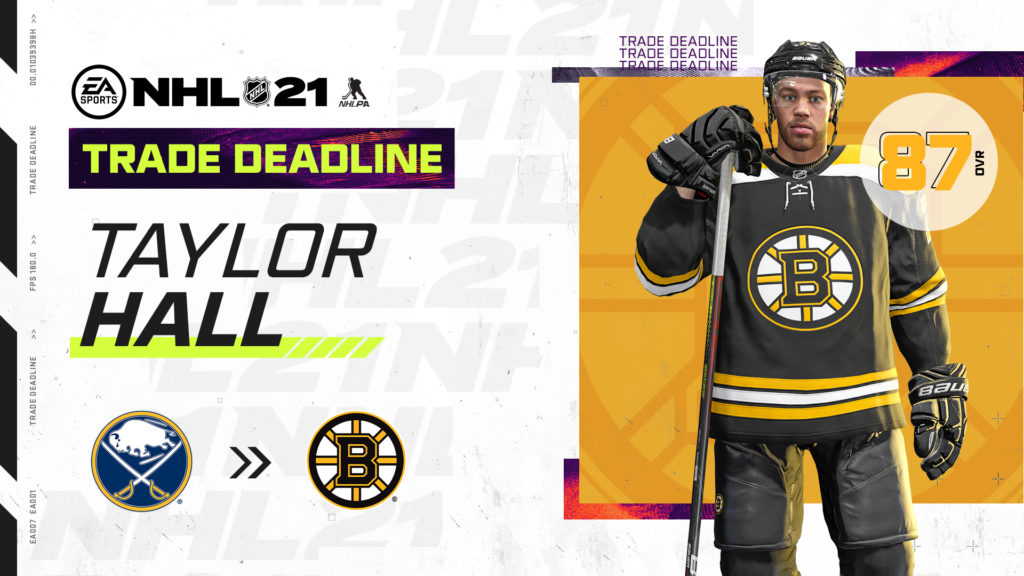 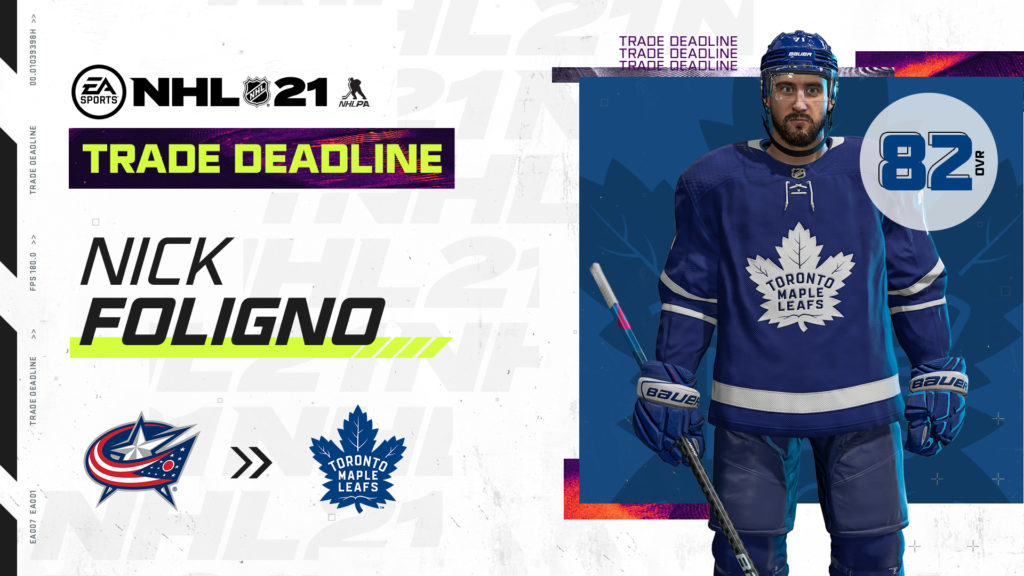 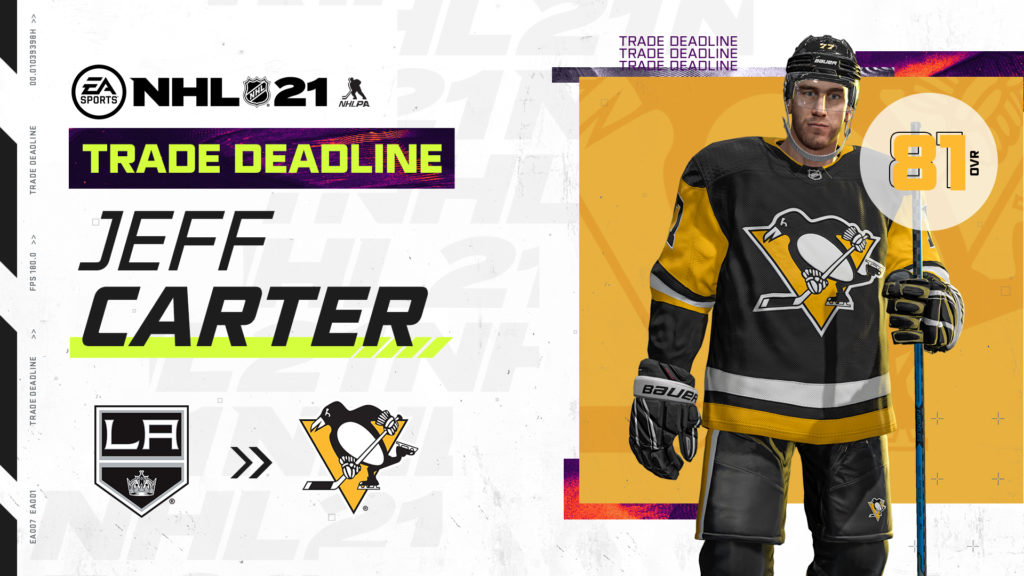 As always, we try to bring up the fact, the NHL series needs to bring back the roster share feature. The community complained about it missing from the NHL 21 franchise mode reveal and we discussed it in great detail, last December.

Over the past year, the team focused on NHL 21, specifically for Xbox One and PlayStation 4, let’s hope they can bring back the roster share feature in NHL 22, on all consoles.