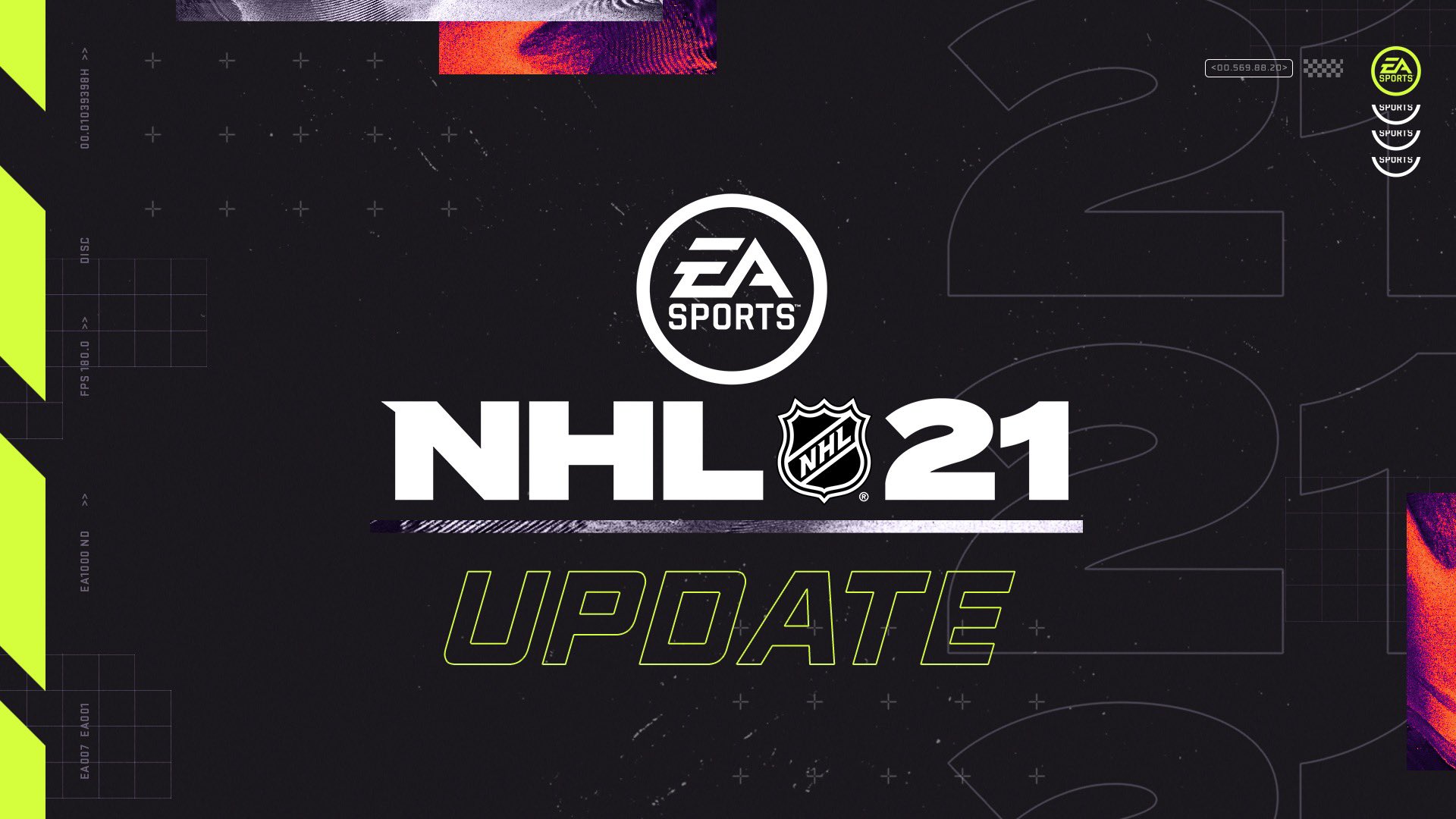 EA Sports has provided an update on the status of NHL 21 today. Instead of the usual September release date, it will arrive sometime in October. This is due to “extraordinary circumstances” mainly transitioning from the workplace to home, due to the COVID-19 pandemic. The team will use this time to continue polishing and fine tuning the game, as well as squashing those pesky bugs.

This transition has been very successful and we’re happy to say that the game is on track and feature-complete against our original vision, we just need a few extra weeks to do the polish, fine tuning and bug fixing. We know some of you will be disappointed by this news, but our goal with NHL 21 is to deliver an experience that will be worth the wait.

For NHL 21, we made the decision to focus on adding innovation and new features rather than the resource-heavy task of porting the game to new console technology. You’ll still be able to play NHL 21 on the next-gen consoles through forward compatibility but we are fully focused on launching NHL 21 on the Xbox One and PS4 and look forward to the opportunities the next-gen systems will bring in the future.

As many of you recall, NHL 14 had a similar situation, as it skipped out on PlayStation 4 and Xbox One versions, only to miss a megaton of features, when NHL 15 finally arrived on the new consoles the following year.

How many features were missing on NHL 15’s Xbox One, PlayStation 4 debut you ask? Here’s a list.

Some of the above items were patched in later in the season, but it left a very sour taste in the mouth of many fans. Let’s hope that doesn’t happen with NHL 22.

With that said, if you’re an NHL 20 HUT fan, the Chel team has placed some complementary HUT packs in the store and WOC bags in your inventory.