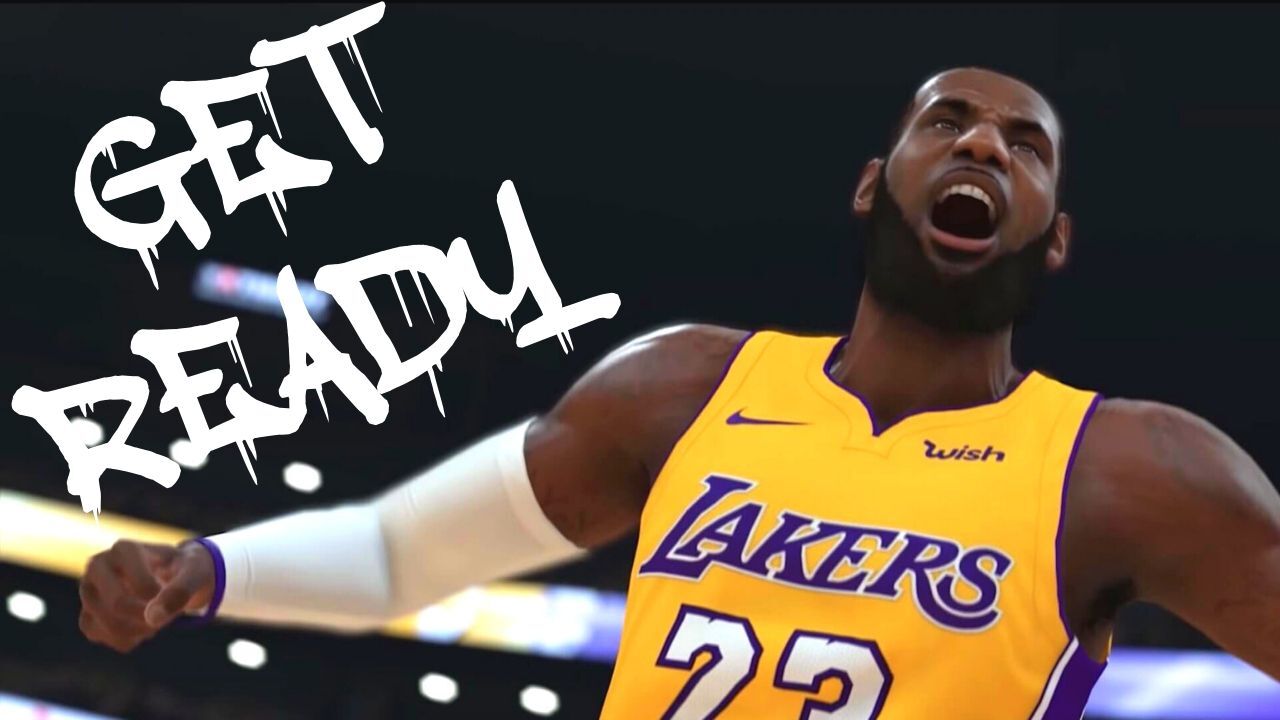 Alex hits us with an awesome NBA restart in NBA 2K20 montage of the Los Angeles Lakers going up against the Los Angeles Clippers as they prepare to open the NBA season back up on on July 30. It’s still hard to tell if the NBA restart will work out and lead to a fitting conclusion for the season, but if it does, the Lakers and Clippers could be a big part of whatever story plays out in the Western Conference.

If you’re excited about the NBA coming back, don’t forget NBA 2K20 is free for Playstation Plus users until August 3. Also feel free to like this video on YouTube and subscribe to our channel if you want to see more montages in the future.

NBA 2K20 MyTeam: Galaxy Opal Damian Lillard and Players Club Code Round Up
NBA 2K20 Custom Roster: The NBA 50 Has Been Completed, Features Teams From 1954 to 2017