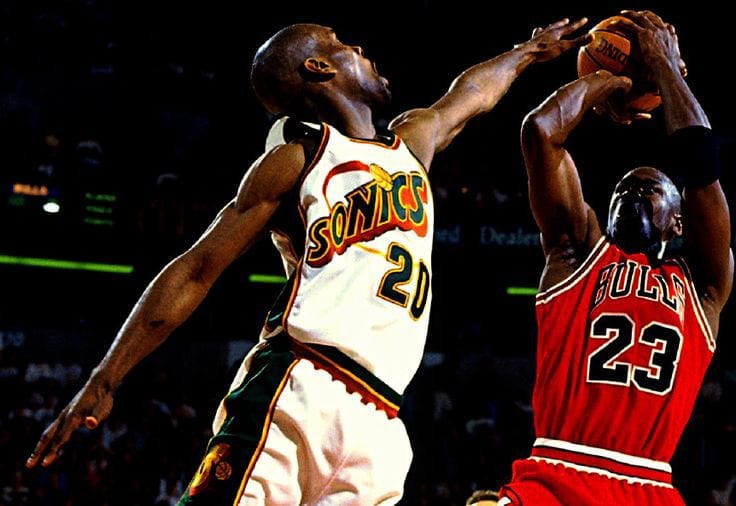 Tim Kitzrow, the original voice of NBA JAM and current commentator for Mutant Football League, announced on Twitter a couple of weeks ago, that a deal is in the works to bring back NBA JAM.

Shacknews recently posted an interview with Tim, and mentions “he does have the original Michael Jordan/Gary Payton game, and we’re somehow going to find out if there’s a way we can release it. It’s like the Holy Grail, the Michael Jordan one-off-only NBA Jam game. We just have some legal hurdles to go through, but we’re hoping for the 25th anniversary to get that done”.

As always, we’ll have more news on the game if we hear anything, but make sure to read the entire interview at Shacknews. It’s a great read.