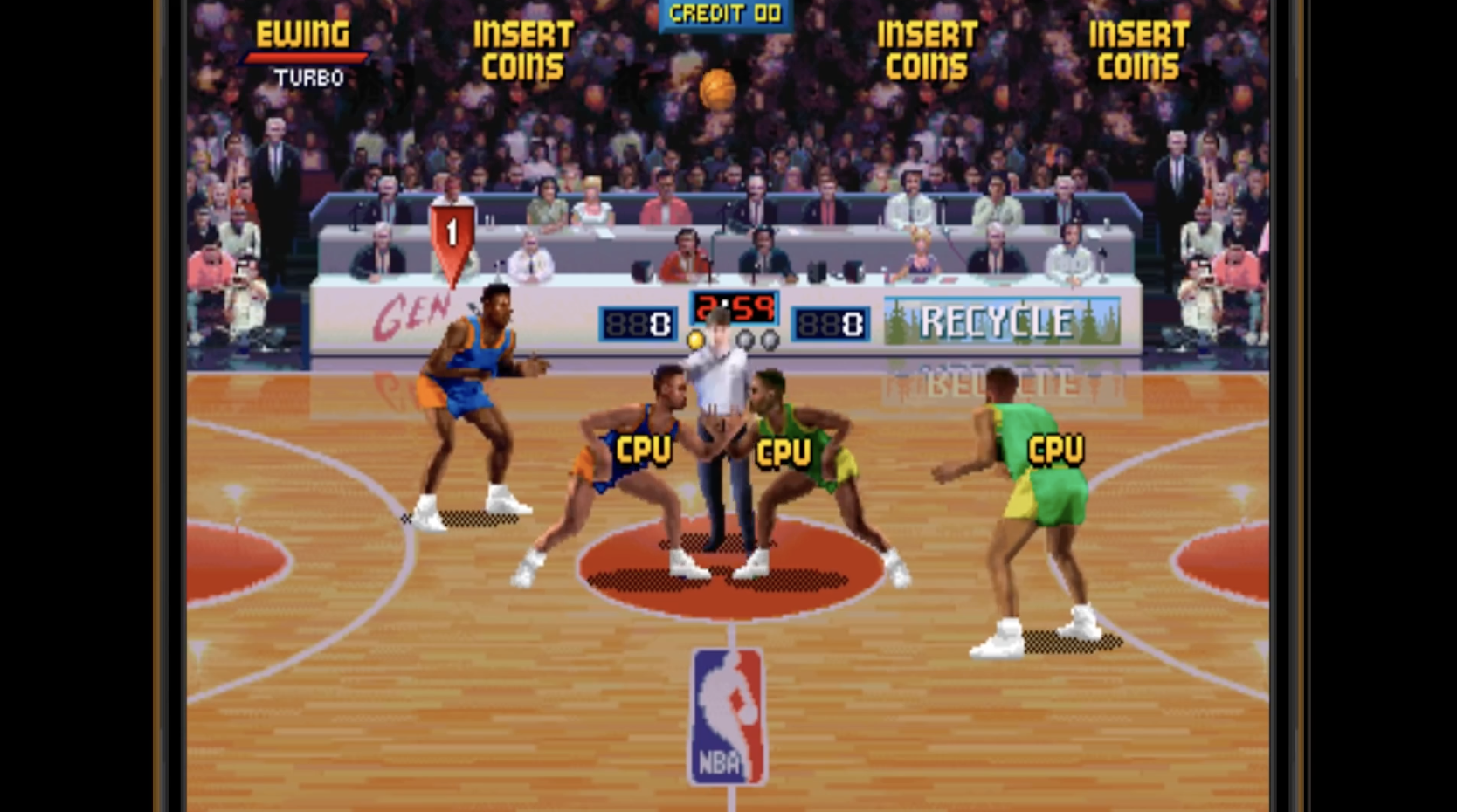 Boomshakalaka! NBA JAM was a monster. There’s no denying it. I spent my fair share on the quarter muncher back in the day, so I’m happy to claim that I was part of that $1 billion. Shaq was so into the game, he actually bought 2 arcade cabinets, one for home and the other to travel with, on the team plane.

Lead designer and programmer Mark Turmell was recently featured in an Ars Technica video, as he talks about the early days and challenges to earn the NBA’s trust and license, having to take Michael Jordan out of the game, while Gary Payton and Ken Griffey, Jr. wanting to be in the game and so much more.

There were numerous challenges Mark and the team had to overcome, some were very significant. Make sure to check out the video and see how they tackled those problems.

NBA Jam: Top 5 Duos in History
NBA Jam Mod Allows You to Play as MJ and Many More