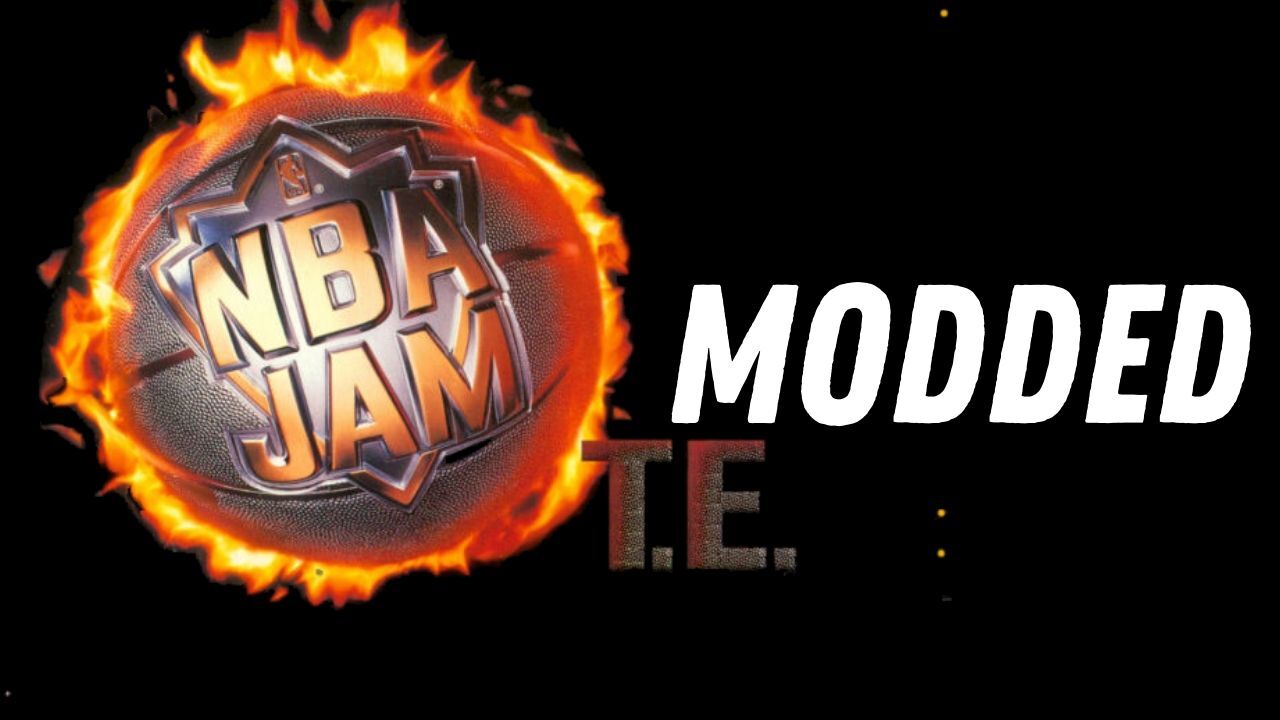 MJK is back today highlighting an NBA Jam mod for NBA Jam Tournament Edition that allows you to play with Michael Jordan, among many others from the past and present eras of the NBA and pop culture. The Roaring ’90s Double Z mod comes via NLSC, which is a never-ending goldmine for basketball mods.

As great as it is to have MJ in NBA Jam T.E. like we all dreamed about, NBA Jam also did become about popular culture as well. Getting to play as people like Bill Clinton also became part of the mass appeal. For example, in this video MJK shows off Mr. T playing along with Isiah Thomas against MJ and Dennis Rodman. There are plenty more cultural touchstones like that in the mod along with players like Steph Curry, Charles Barkley and so on.

It’s not a hard mod to install and use either if you have any of the most popular ways to play SNES on your PC.

NBA Jam has been getting a lot of extra buzz this year because arcade cabinets are coming out this year with online multiplayer. We’ve also talked about the game plenty, recently showcasing our favorite duos from the original NBA Jam.