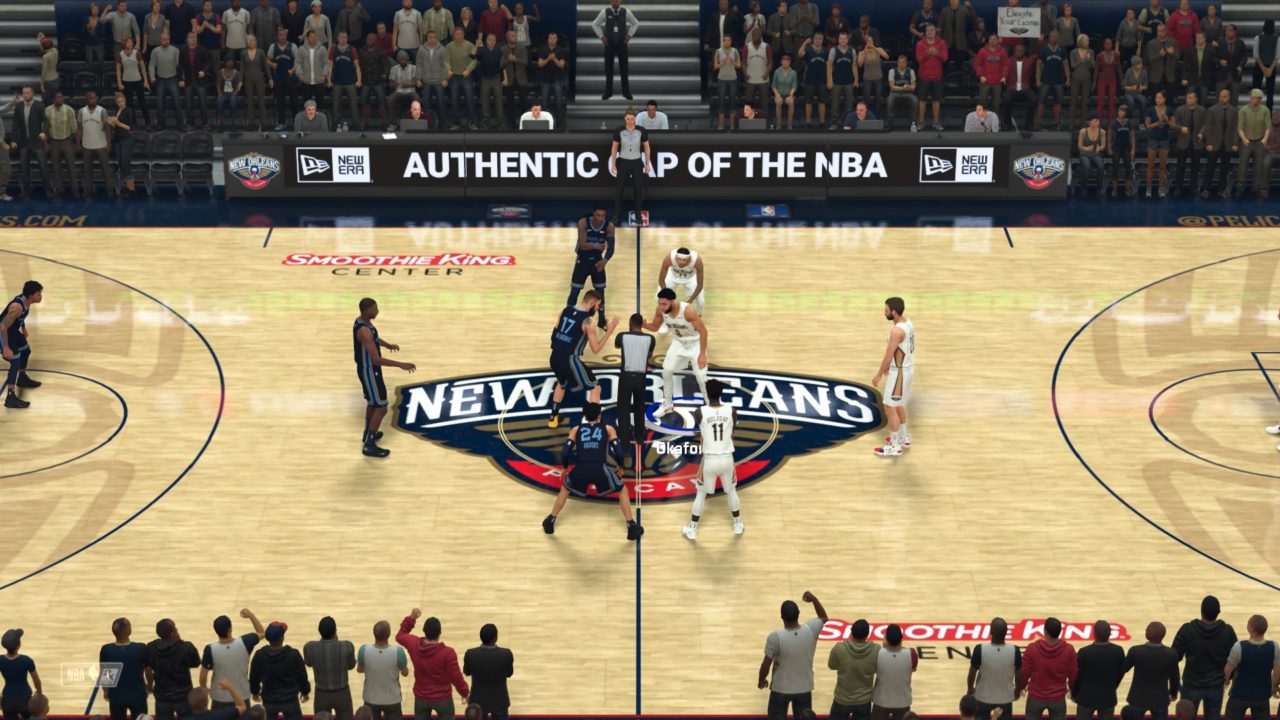 First off, we here at Operation Sports are of course happy to have NBA 2K developer Da_Czar back posting and streaming again. The Sim Nation legend was missed when he took a hiatus, and we’re happy he’s feeling good enough to come back to us in whatever form he chooses.

With that being said, you guys may have noticed you had to download an update this weekend in NBA 2K20. It wasn’t another monstrous patch so there were no patch notes, but there were changes made to the game. Da_Czar detailed some of these in his latest stream, and the biggest changes had to do with freelances and playbooks.

Czar also stated there probably won’t be as many of these playbook and freelance updates as last year. He is having some issues with the tools he uses to make these updates, and it just overall seems like they are taking a different approach to playbooks this year. Instead of mass removing and adding plays like they did last year, it was a conscious decision to ship with each playbook having fewer plays so people could get comfortable with what’s there, not have to worry about tons of stuff being removed, and then adjust to whatever new plays were added. 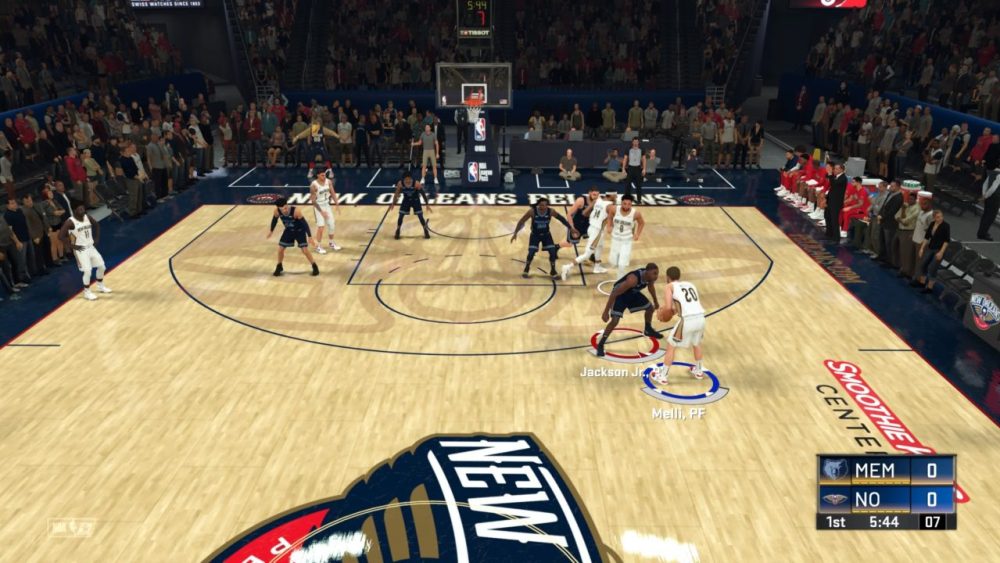 The Pelicans received the most new plays, mostly to account for Zion now being on the squad. These are more focused on cuts, which looked like they would be a staple for Zion before his injury. The Lakers are the other team who got an update. Czar did not go into specifics as much here, but since LeBron and AD are running lots of two-man game, and also posting AD a lot (too much), I assume the plays will impact those parts of the playbook.

As far as freelances go, Czar did say the five-out freelances were reverted to four-out for now, and touched on the five-out isolation plays as well to make those four out as well. This is not something Czar and the team wanted to do, but it felt like the best course of action for now. I don’t know how much everyone plays online, but it really is just a land of five-out isolation ball where the only focus is trying to create a blow by. This offensive style is by no means impossible to stop, but it’s absolutely tiring defending it all game, and it’s not an enjoyable way to live having to alter various things manually in your defensive settings to try and account for the somewhat suspect defensive AI in five-out scenarios.

Because online play is so focused on what’s meta and doing just those things in modes like MyTeam and Play Now Online, I do think this is the “nuclear” way to try and prevent most people from playing the same without obviously changing huge portions of how the game works mid-cycle.

The freelances impacted would be things like Bucks 2018, Clippers 2018, Pelicans 2018, and I would imagine probably aspects of Hawks 2018 because that varies between five out and four out — though Czar did not specifically mention the Hawks freelance during his stream.

Another part of this weekend update comes via the hard work of some peeps on the Operation Sports forums. In this thread, we’ve had some people keeping track of some plays that were broken or breaking while being run. Czar says all of those plays have been fixed except for the final one jeebs9 mentions that relates to the ’98 Jazz playbook.

This is a great example of what Operation Sports and the community at large are capable of when people are actually being productive and constructive with the feedback and help. No, the community is not paid to play test for developers. However, we do in general love these sports games, want them to be simulation, and want them to get better. So with a good line of communication, proper video capture and concise explanations, we’ve always known we can do great things for these games. In short, keep that thread going (I will probably make a separate news post on it to highlight it just a little bit more).

That does it for the major updates, but you guys can check out Czar’s stream below if you want to watch it in full. I always love to hear Czar talking about the real NBA and 2K, so by all means I recommend it.