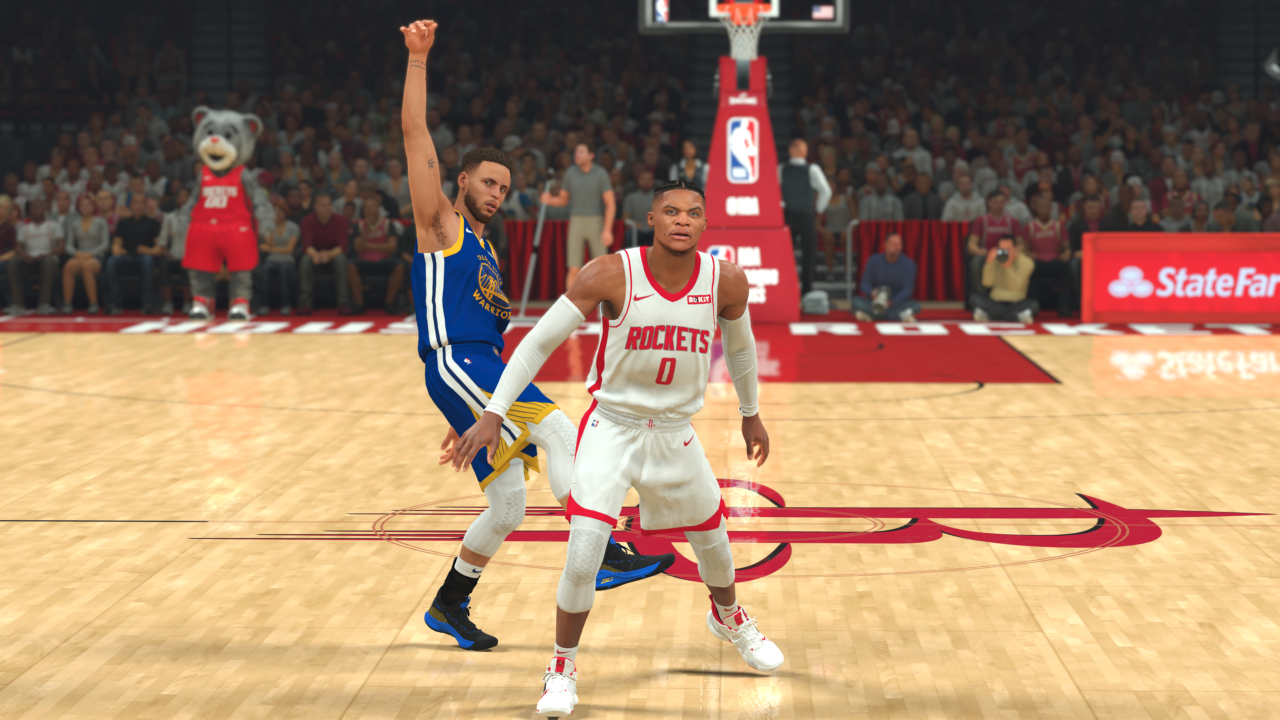 NBA 2K20 game update 1.03 was released earlier today, check out the patch notes below and let us know what you’re seeing.