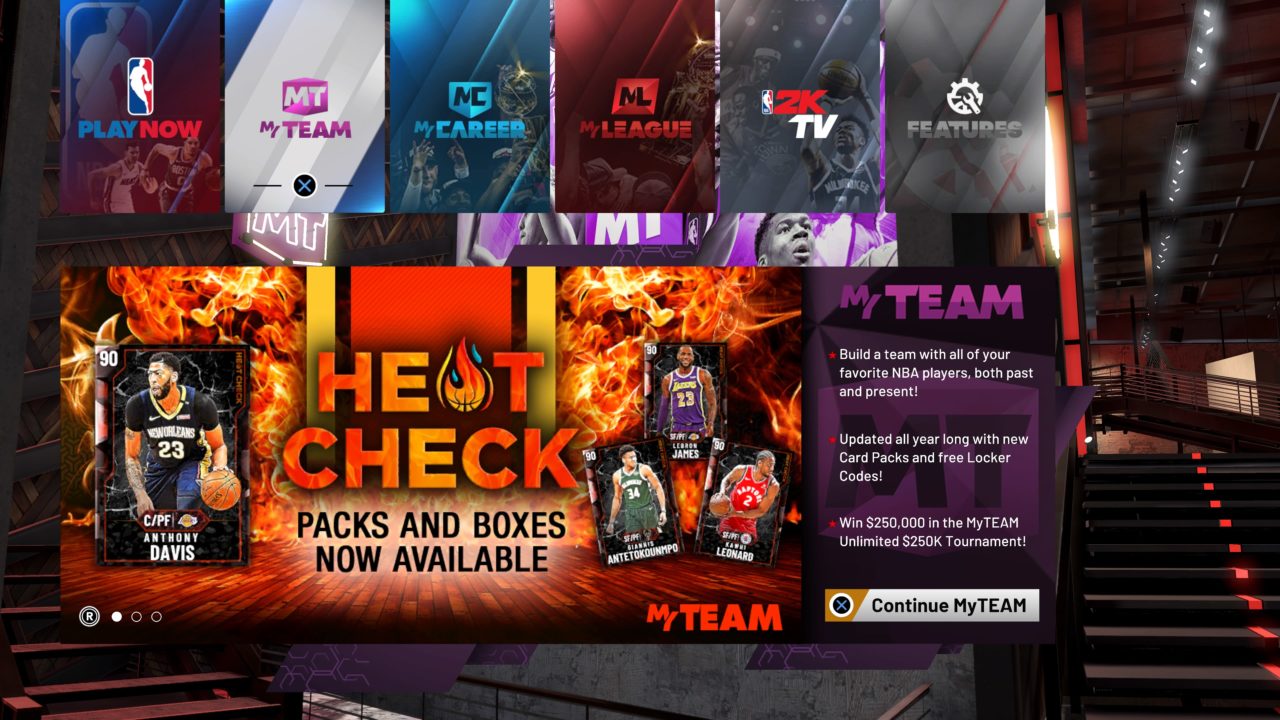 There’s an old but new again pack in NBA 2K20 MyTeam as of today, and it is the Heat Check pack. These Heat Check cards coincide with the NBA season starting back up today.

🔷 Heat Check cards are based on a player's previous game
🔷 Players can move between 4 heat tiers
🔷 Heat Check card attributes have been increased pic.twitter.com/pwPtZ5Bd2r

The key thing about Heat Check players is that they’re dynamic cards that will fluctuate in ratings based on the previous real-life games played. The ratings boosts can be quite substantial and can lead to you using a player for that day in MyTeam. Of course, many of these cards go for a ton of MT as well because the packs are tied to a specific batch of cards, which means they’re going for even more today as the packs are fresh. For example, I pulled a Ben Simmons Heat Check and put that right up on the marketplace for 24K MT, which is a ton in comparison to his regular card. 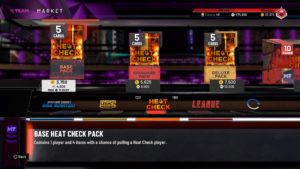 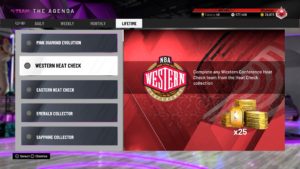 It’s also time to welcome back the return of locker codes. 2K has been rather stingy about them so far this season, but there’s two new locker codes available. Each one will give you a shot at earning a specific pack tied to a Spotlight series player. The first was tweeted out by 2K, which is listed below in tweet form. The other you get by watching the latest video in the MyTeam hub, but I will save you all the trouble and post it here: CASHN-8JJA6-RL8WD-EBYXH-HV3ZR — this locker code also gives you a shot to get a George Mikan Legacy pack instead of a Spotlight series pack.

🚨 LOCKER CODE. Use this code for a chance at a guaranteed Spotlight reward pack from either the Clyde Drexler, Kevin Garnett, or Dwyane Wade series. Available for one week pic.twitter.com/SfYwvBuNxC

Finally, tomorrow should be the return of Moments cards because we’re getting our first NBA games tonight.