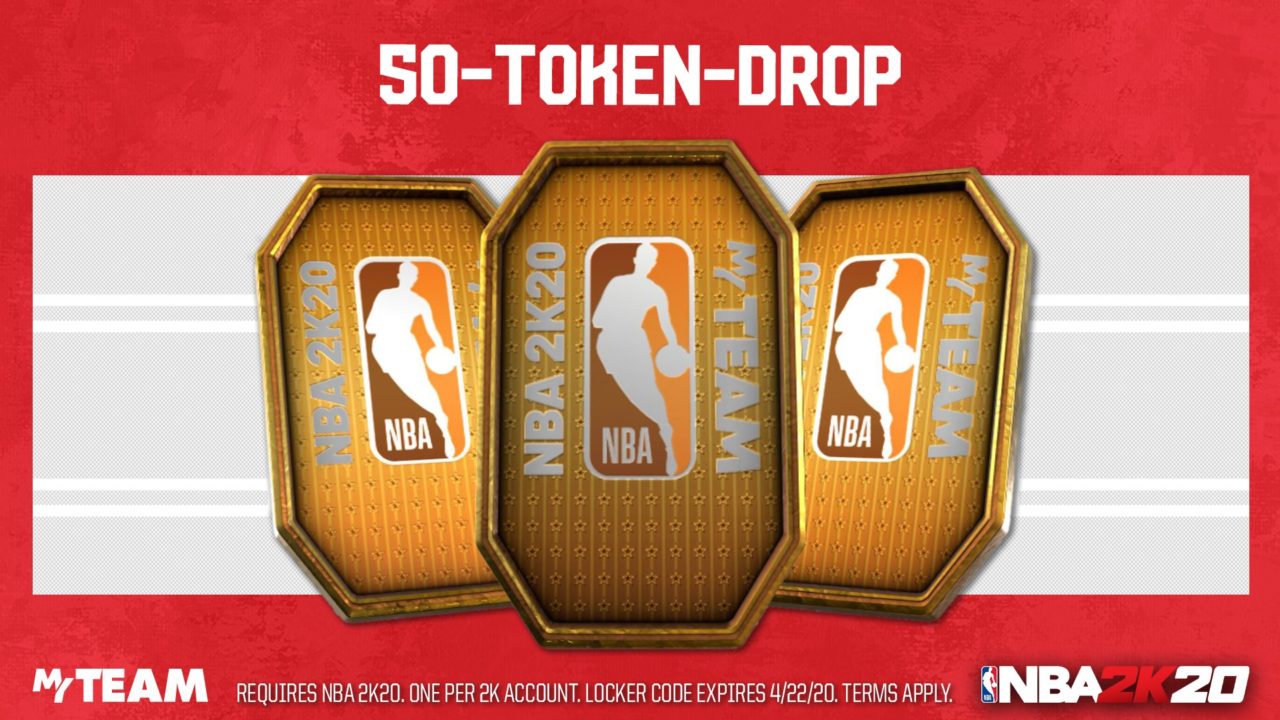 The latest batch of Spotlight Sim cards have hit the League Moments Series 2 packs in NBA 2K20 MyTeam. There is one new player in the mix, but otherwise it’s duplicates of players we have seen previously. On top of that, there is a new token locker code as well.

The new players are galaxy opal Kyle Kuzma, pink diamond Bojan Bogdanovic, diamond Lonnie Walker, diamond Luke Kennard, diamond OG Anunoby and amethyst Anthony Tolliver. The Tolliver is the fresh face in the group, but I still would prefer to get probably any other player than him due to their shooting form or athleticism.

A chance at 50 token is on the line with that drop.

Lastly, the TT offline boards were just updated to include a chance at pink diamond Bingo Smith and galaxy opal Dick Van Arsdale.