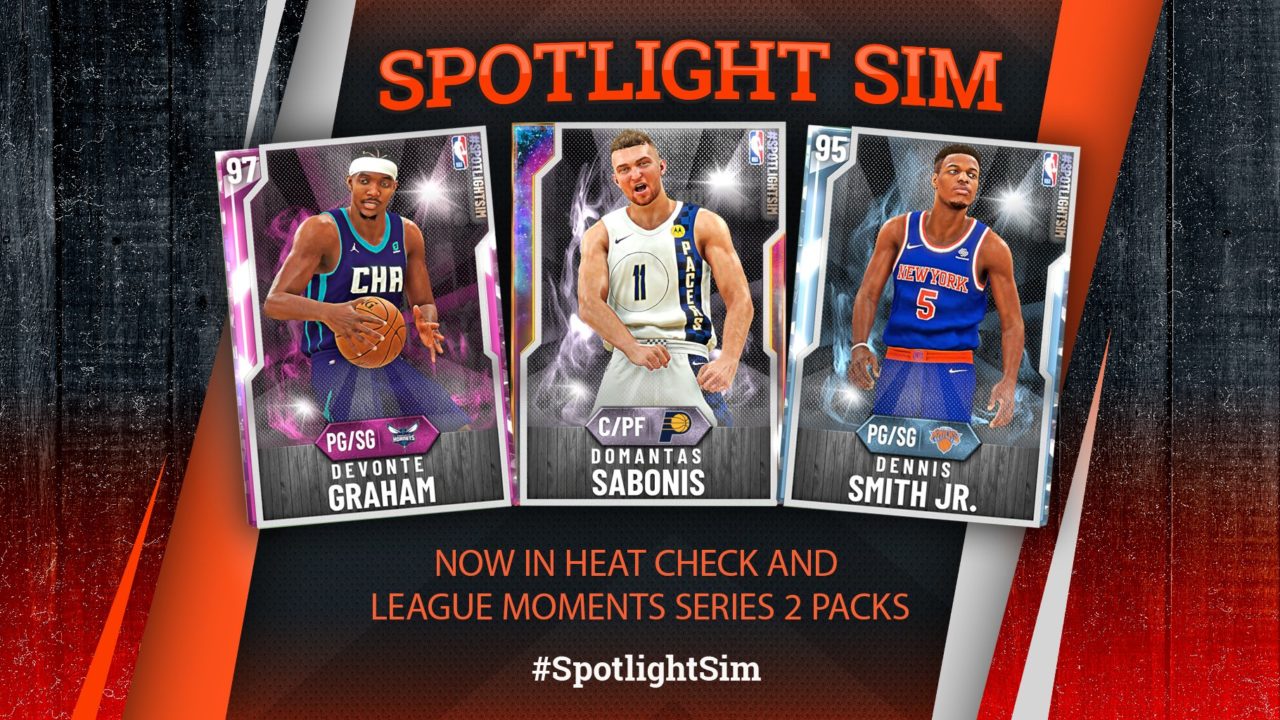 NBA 2K20 MyTeam has received a multitude of updates over the last 24-48 hours, so I just want to quickly run through them.

More #SpotlightSim Moments 🔥 The MyTEAM community has been puttin in WORK

There are six new Spotlight Sim players, but a bunch of these players already have other cards. However, a diamond Tony Snell piques my interest a little bit as I generally like shooting with him in 2K. Devonte Graham has been a fan favorite for most of the year so he might garner some attention as well.

There is now an evolution Billy Cunningham on the boards that goes to a galaxy opal. Billy Cunningham was one of the sneaky reward picks to go for earlier in the year due to his great defense. However, since there are so many great defenders now, he needed a boost and got one in the form of this evolution card. The card is available until Friday.

🚨 Career Highlights Locker Code. Let's honor the big man, Andrew Bogut, for leading the league in blocks per game in 2010-11 on Milwaukee. Use this code for a chance at a Diamond Bogut! Available for one week pic.twitter.com/jLrtyYymvZ