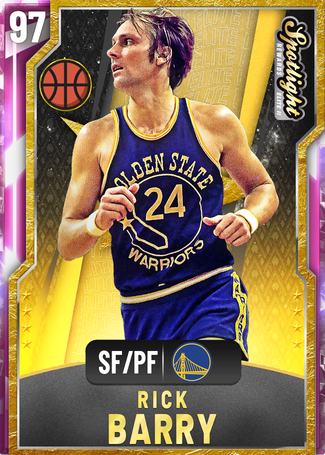 Lastly, we look at the reward cards from this set, including Iguodala and Rick Barry. 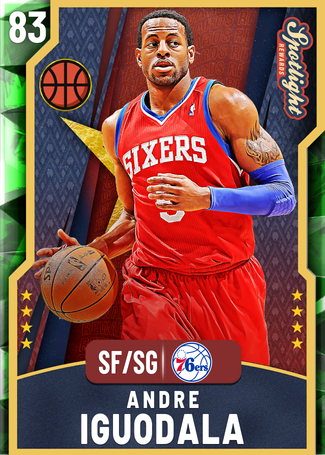 This card is extremely good, but the grind is real. How much you like his shot will also play into these things (obviously) but I generally find he has an easy shot to handle. I hoped for a little more on his 3-point shooting at pink diamond, but it’s fair to cap it there. The real nice thing about this card is he already starts off as very usable on defense and as a slasher, so it does make knocking out these evolution requirements less painful.

Iguodala is a 2K legend for a reason, and this card is worthy of his status in the franchise. 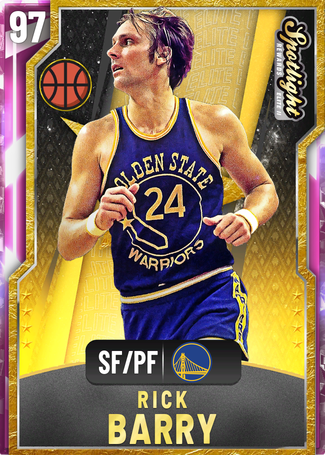 He’s 6-foot-7 so PF is a little dicey, and here’s the thing: I don’t like his shot. It’s slow and just a little too hard to time. This is not a new problem for Rick Barry cards, but the same issue remains this season. It’s a shame because he’s got really solid defense and the shooting is very good — and amazing if you do want to use him at PF.

All that being said, it’s a little bit of a lackluster reward because the shooting motion does not work for me. It does not mean you all will have the same difficulties, but I just want to put it out there. 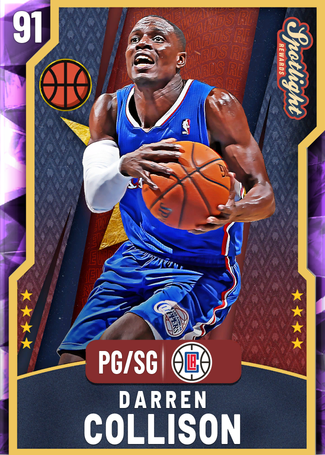 I find Collison cards generally play above their ratings, and this one already has good ratings. This is a very solid two-way player and a solid reward for getting through 12 challenges. I absolutely will be using this card in some of my budget lineups. 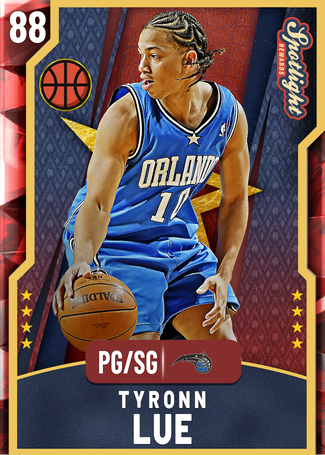 It’s a shame the defense is not remotely good enough, otherwise this would be another solid budget reward. Still, Lue is very fast in this form, and the offense overall is rather solid minus his finishing ability. I won’t use the card even as a bench option, but if Lue gets a better card, he may actually be worth scoping out.