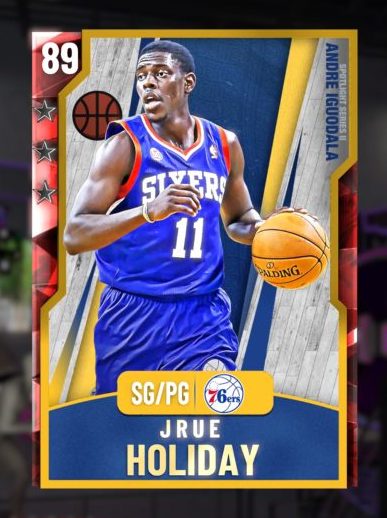 Next up are some of the evolution cards, and a very solid amethyst card. But first, we must start off with the worst card from this group. 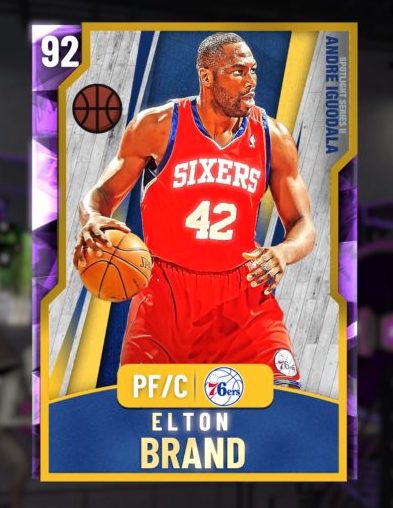 For HOF badges, he comes up with Backdown Punisher and Post Spin Technician. He also has gold Box, Brick Wall, Worm, Rebound Chaster, Pick and Popper, Dream Shake, Pick and Roller and Dropstepper.

At 6-foot-9, Brand has similar issues to Draymond with playing center, but it’s more pronounced here because he’s slower and does not really bring anything unique to the table. As a PF, he will be able to exploit mismatches if other teams go small at the PF position, but it’s hard to get really excited about this card. If he were a little better on defense, or a little taller, then it would at least be worth scoping him out via the mix of rebounding and post game. However, that’s not the case and so it hurts EB. I think we need to wait for a more prime Clippers version in order to get interested in a Brand card. 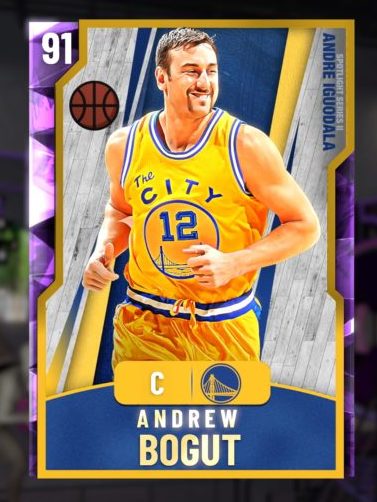 This is the first “value” card of the series. He’s incredibly solid on defense and as a rebounder, and the only thing holding him back from elite status is he’s just a pinch slow and does not have high enough dunk ratings. Regardless, as much as it pains me to say it, you will probably get more out of this card than Brand, and I would bet many times he will also help you more than Draymond Green. He also has just enough playmaking to add a little wrinkle to things  if you put him at the high post, even if he can’t shoot.

Jrue goes all the way to pink diamond, so I will mention his stats at that level. Also, again, you can find all those evolution requirements in the guide we posted last week.

So, I really like this card as a two-way monster, but obviously you’re going to have to put major work in to get him there. However, he’s a 6-foot-4 combo guard who will be able to do it all at the pink diamond level. I don’t think he’s one of the best pink diamonds if you take him all that way, and he does not get HOF Clamps, but the thing is he’s already a great defender as a base ruby. He’s not a very scary shooter until he gets to diamond level, but otherwise this is a usable card right from the jump, and so it makes the grind a little less painful. 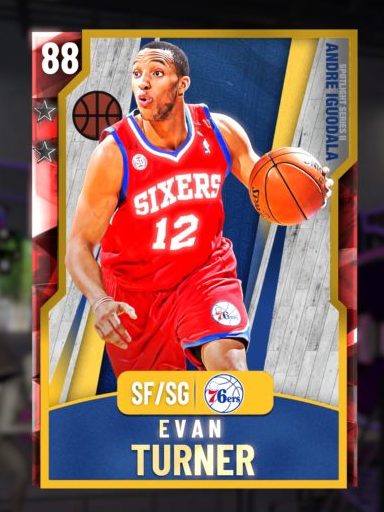 As a diamond, he does not get any HOF badges, rather he gets a bushel of gold badges. Those include gold Pogo Stick and Unpluckable. As a base ruby, he has gold Flexible Release, Green Machine, Quick Draw, Quick First Step and Pro Touch.

So with Turner, the appeal is as a potential point forward, but I don’t think it’s really worth giving him that sort of usage — and the same applies even when he hits diamond. The shooting becomes okay as a diamond, but overall, this card is not as usable as a base ruby as someone like Jrue Holiday.