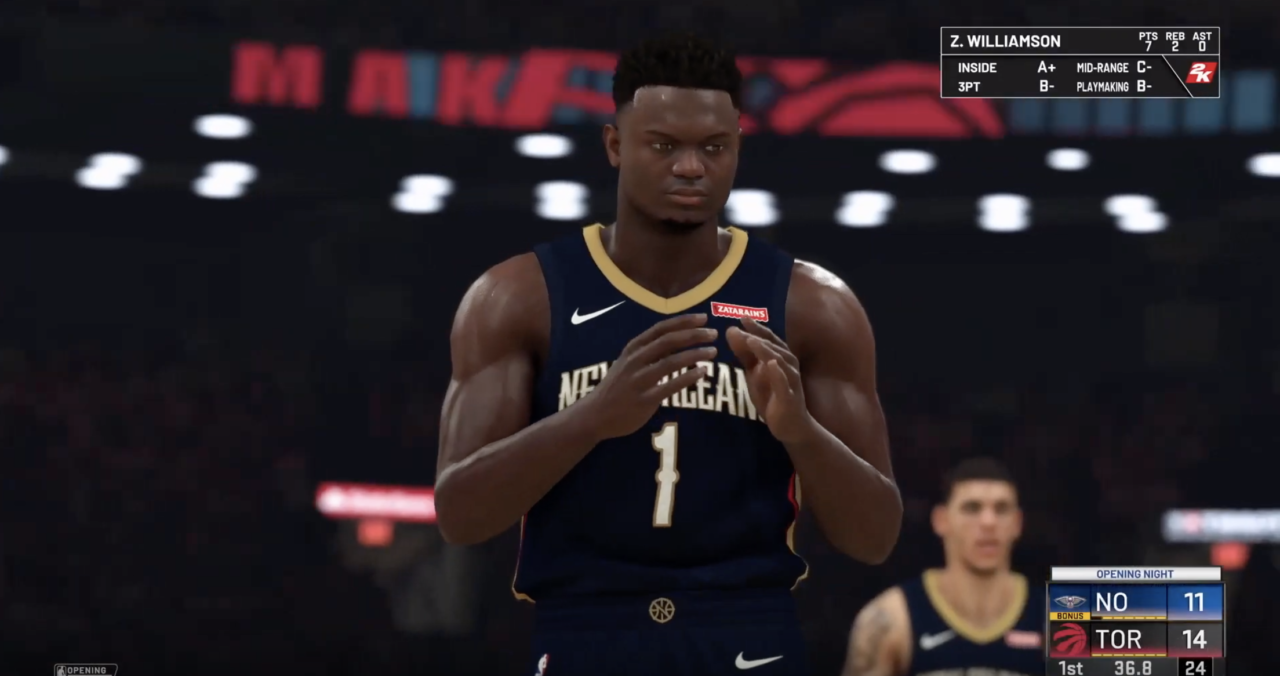 The NBA 2K20 community day members were out in full force today, posting plenty of NBA 2K20 gameplay videos. Check them out below. We’ll add more as we find them.