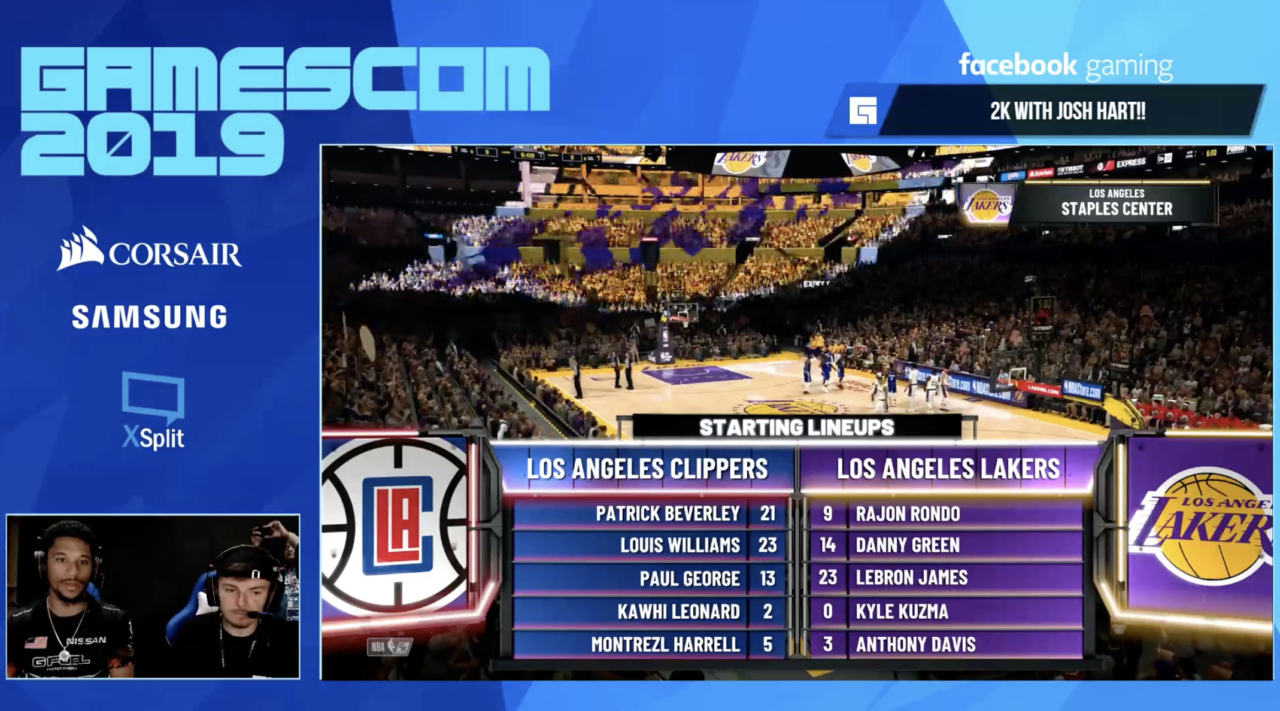 Josh Hart, of the New Orleans Pelicans, and RossiHD are at gamescon streaming NBA 2K20. Catch the archive here, for those that missed it. The NBA 2K20 gameplay video features the battle of L.A. between the Clippers and Lakers.