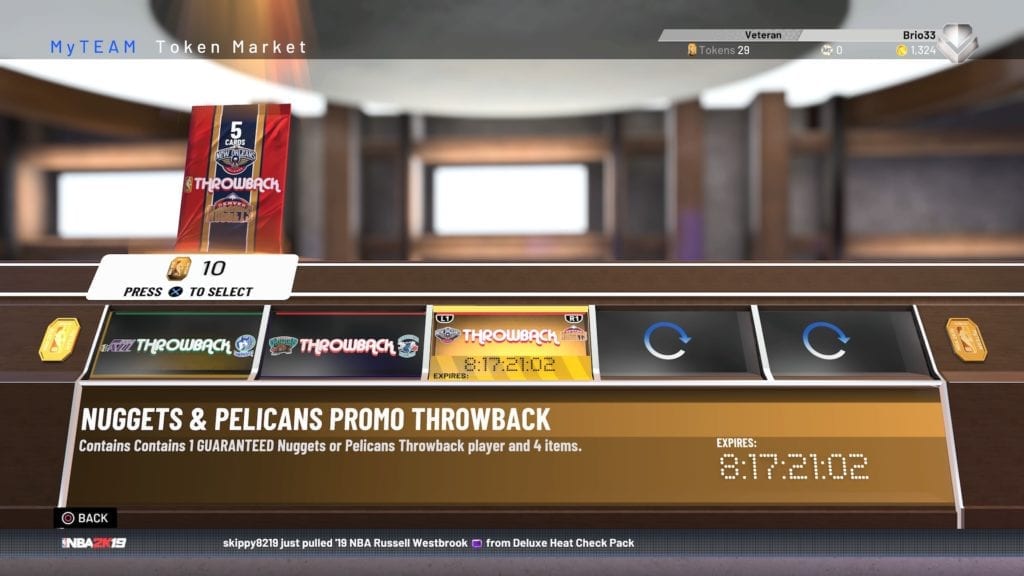 It’s just too much.

Too much content to play. Too many cards to collect. And not enough time to enjoy it all.

That’s not even counting the Spider-Men, Call of Duties and Red Dead Redemptions of the world, or even MyLeague, MyCareer, etc. Nope, I’m just talking MyTeam. 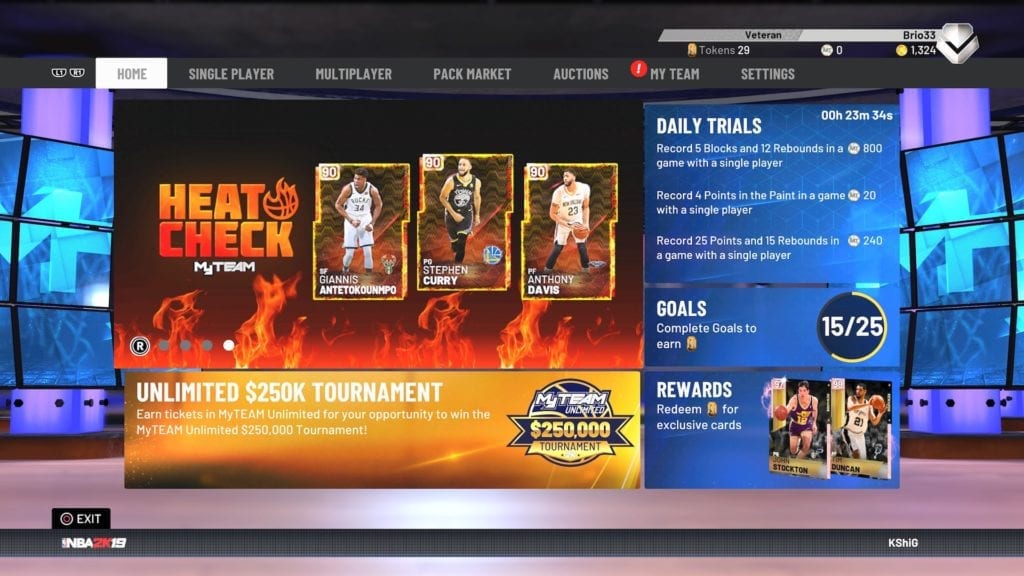 And I’m not even mad. It’s a great problem to have, actually. (Though being three weeks behind on the weekly challenges is causing me legitimate anxiety — yes, I’m actually feeling overwhelmed by a basketball video game. All I can say is thank goodness that those challenges don’t expire this year!) 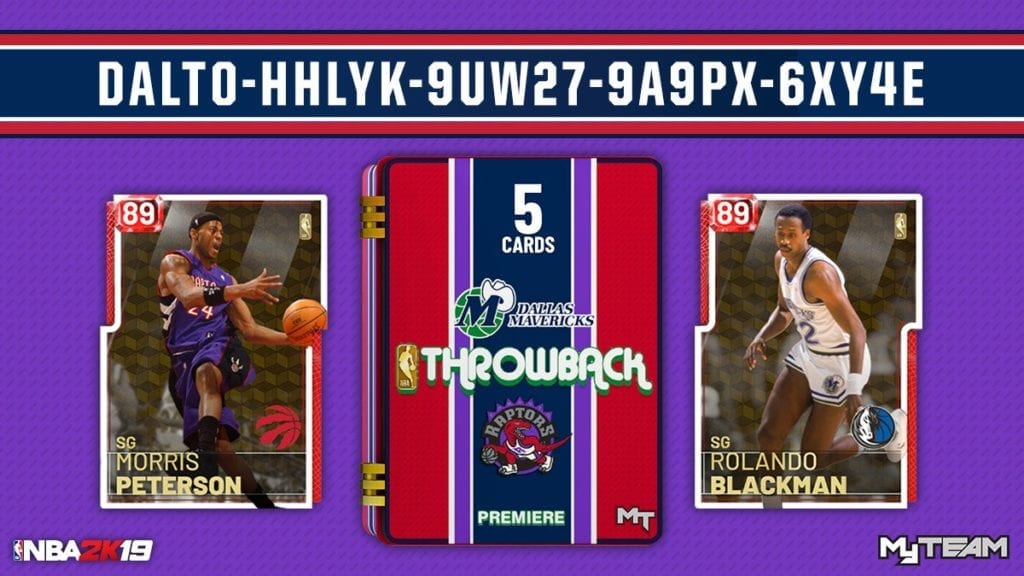 The last couple of weeks I posted some locker codes that 2K dropped, but at this point if you’re not following @NBA2K_MyTEAM on Twitter, you’re just crazy.

Almost every day they give us something. Most recently (at the time of my writing this, because I’m sure tomorrow there will be something new) it was a free (if you’re lucky enough with the ball drop) Heat Check pack. 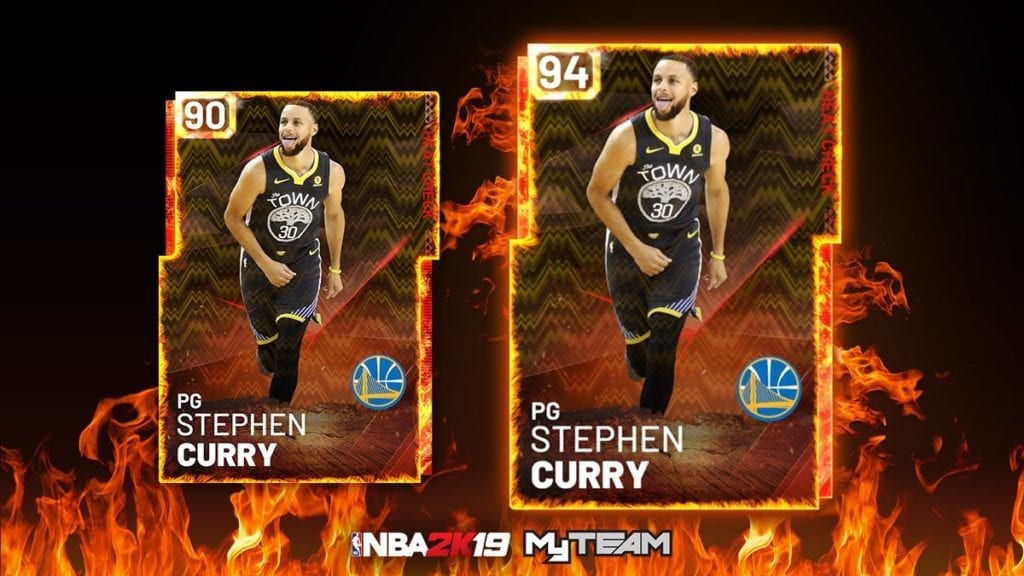 Oh yes, Heat Check cards have officially arrived, and they are 🔥. Literally. The flames animate when the player in question has a notable game, and his attributes spike for 48 hours. I bought a few in the auction house, and shopping for these cards is a fun exercise in prognostication.

It’s safe to say that someone like Steph Curry is going to have great nights, but it’s also veeeery expensive. I’m actually trying to hit big on some lower tier players, like (no offense) sharpshooter and podcaster J.J. Redick. He’s much cheaper than Curry, and when J.J. has a good night in the NBA, his 2K likeness will become more of an assassin than usual. Then I can either enjoy the card, or try to flip it.

What can I say, gambling is fun. 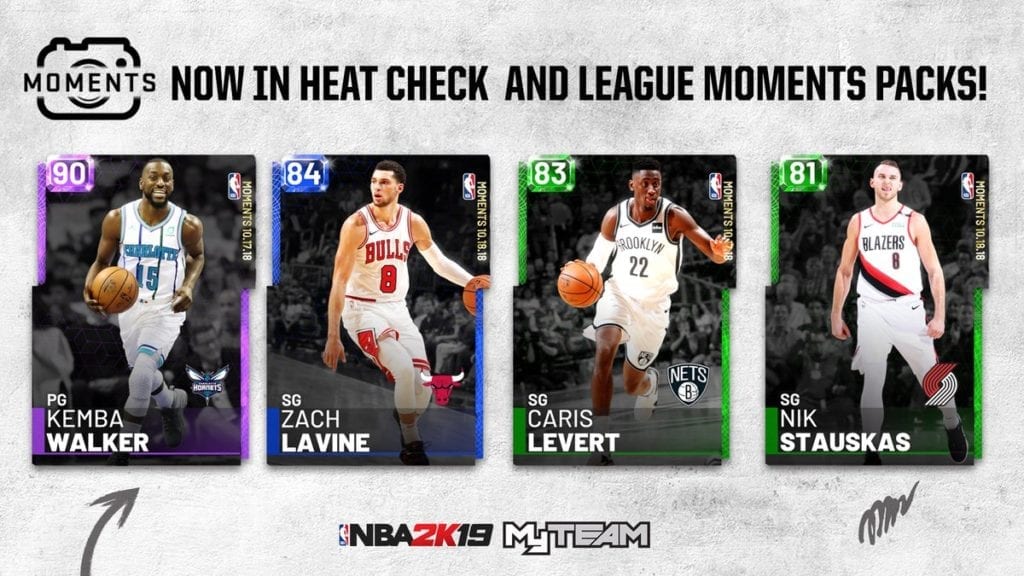 The other dilemma here though, is “what if a player gets a Moments Card?”

Kemba Walker got an amethyst upgrade, and that card has gold badges. As far as I can tell, Heat Check cards don’t get upgraded badges when the player is on fire, so if I have the Moments Card then I don’t have to wait for Kemba to have a big night. Right?

Hmmm…maybe the Heat Check cards will get higher spikes to make them more worth it? We’ll see. 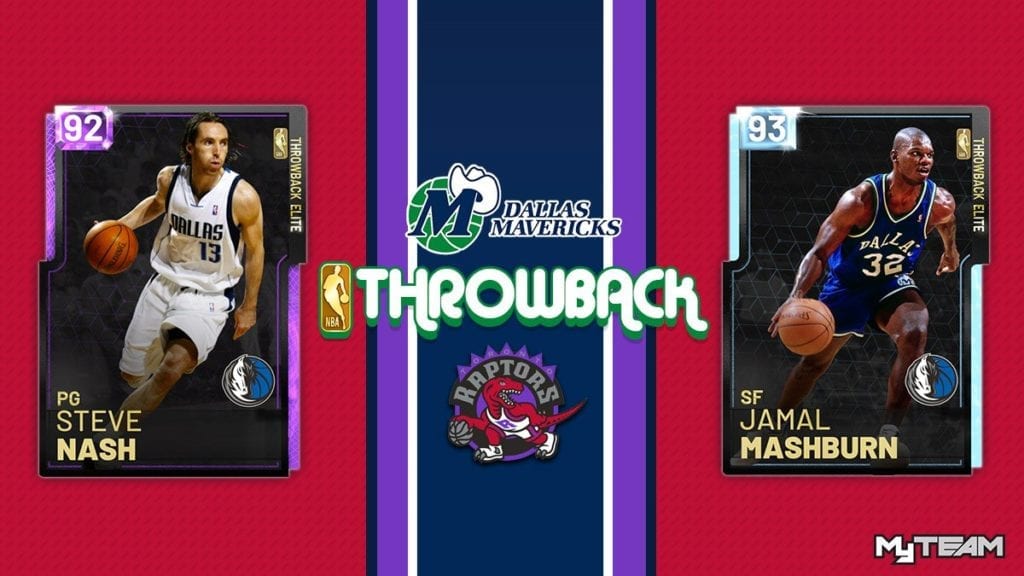 We also have new historic packs from the Mavericks and Raptors. If you’ll recall from my last post, I’ve been searching for an elite wing player to build my offense around — 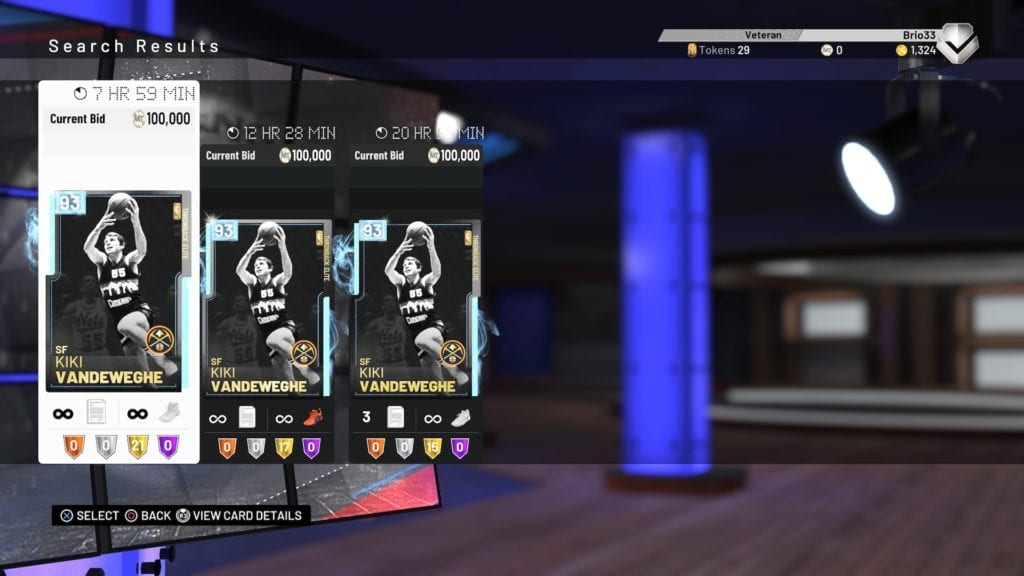 — and before the Nuggets historic packs went away, I went all in on the diamond Kiki Vandeweghe, buying it for about 75K and thinking I got a steal.

Unfortunately I absolutely hated his shot release and sold it two days later for 90K. I was happy with my profit at the time, and happier still to get off of an expensive card I didn’t like, but boy I should have waited.

Now that the Nuggets packs are gone, Kiki can’t even be found for BIN. The last auction of his I saw finish had him selling for over 120K.

I think in the very near future I’m going to invest in the diamond Jamal Mashburn that just dropped, and regardless of my feelings towards the card, I’ll be patient and try to make some MT down the line. (Also, just FYI, if you look closely at my cover image you’ll see that old Historic packs are available in the token market for 10 tokens each. I, being an idiot, spent 10 hard-earned tokens on a Nuggets/Pelicans pack, and ended up with emerald Ryan Anderson. So technically, even though those packs aren’t in the pack market anymore, they’re not gone forever.) 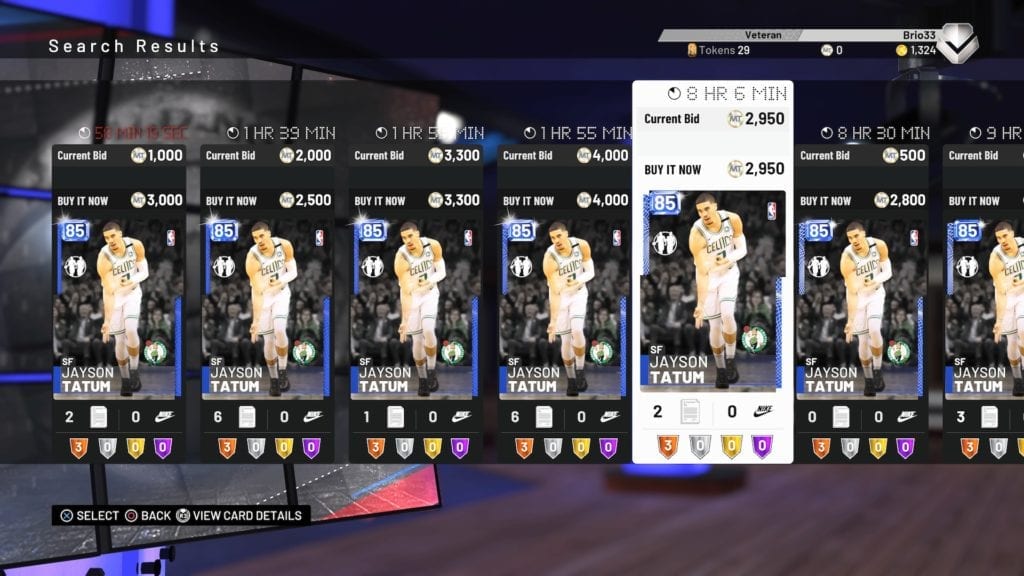 Finally, thanks to a recommendation in a comment on my last post, I picked up a sapphire Jayson Tatum, and have been thrilled. I just wish I could have been lucky enough to get his Heat Check card with my locker code ball drop, because it looks like that dude will be on fire a lot this season.

The eventual Rockets/Celtics NBA Finals matchup this year will certainly be a good one! 🤞😎