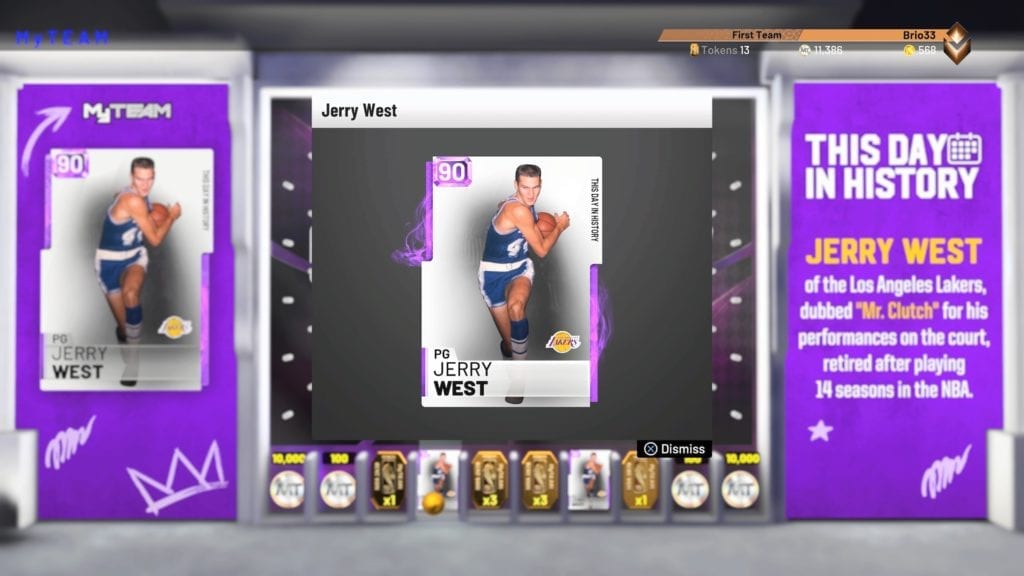 Yup, I got crazy lucky and finally scored with a locker code, and Jerry has been my starting point guard ever since. He’s a stone cold….oh, wait, are you saying to yourself, “what locker codes?”

Last time I re-shared some of the codes that 2K had blessed us with, but over the last couple of weeks there have been quite a few more: 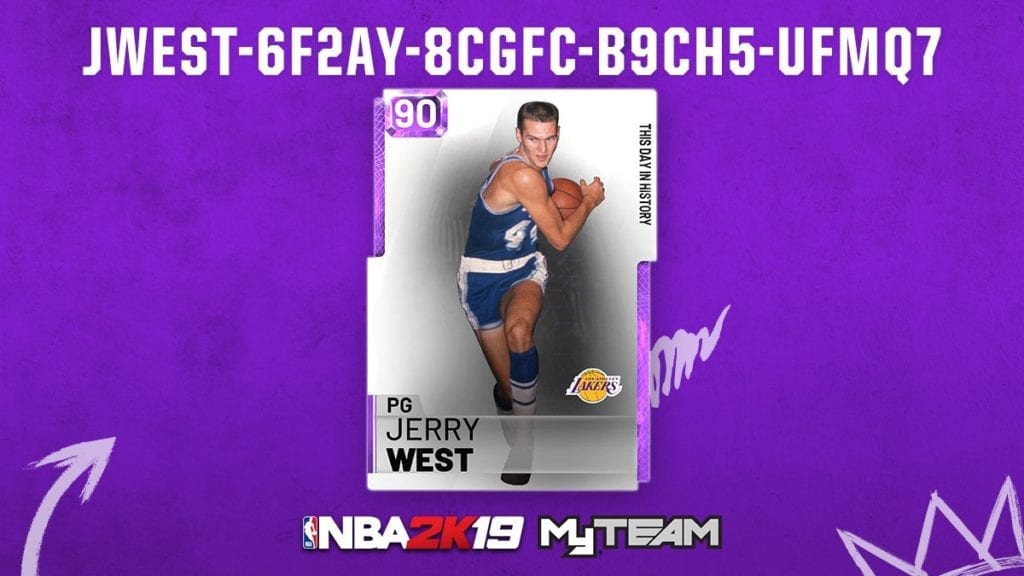 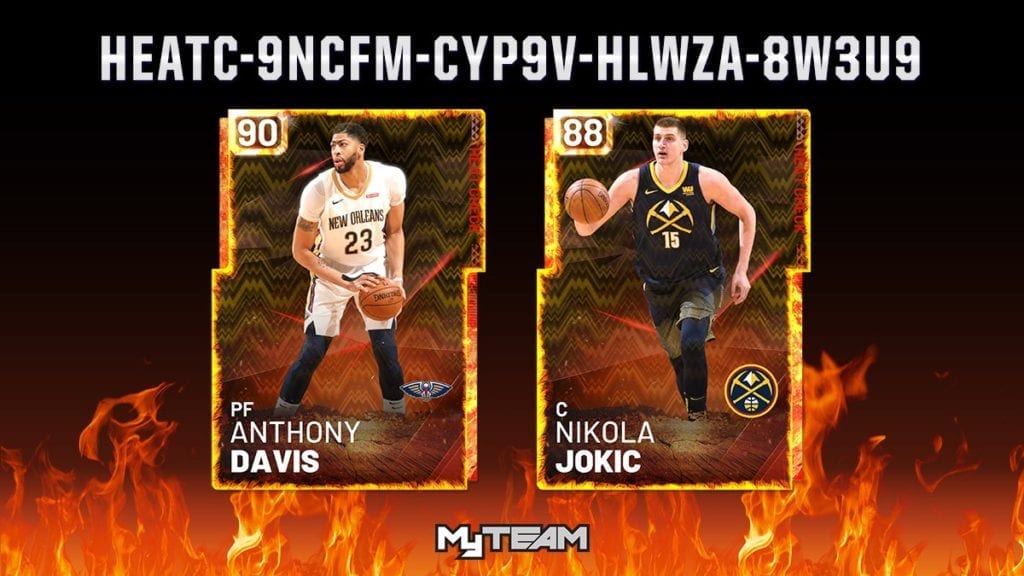 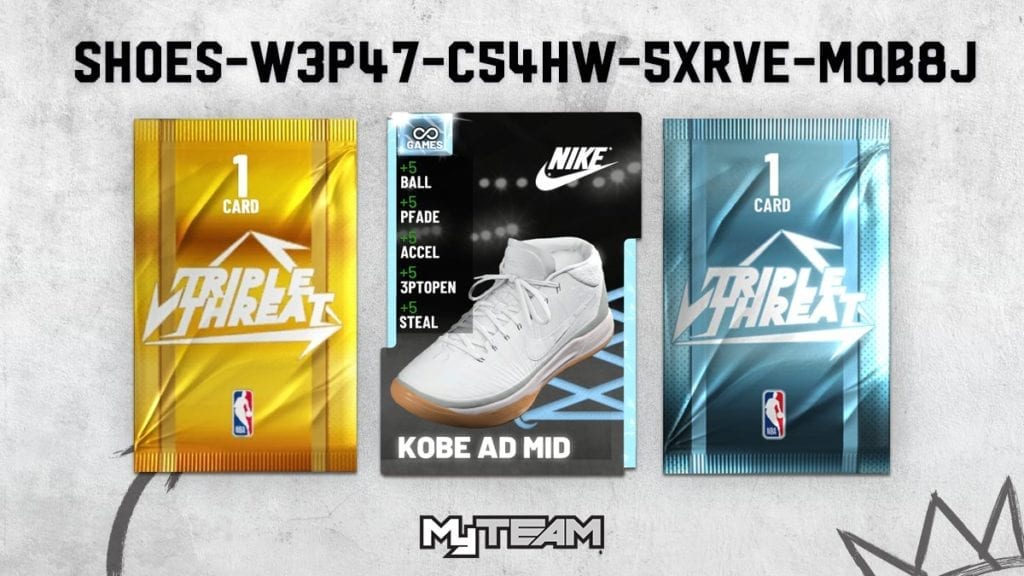 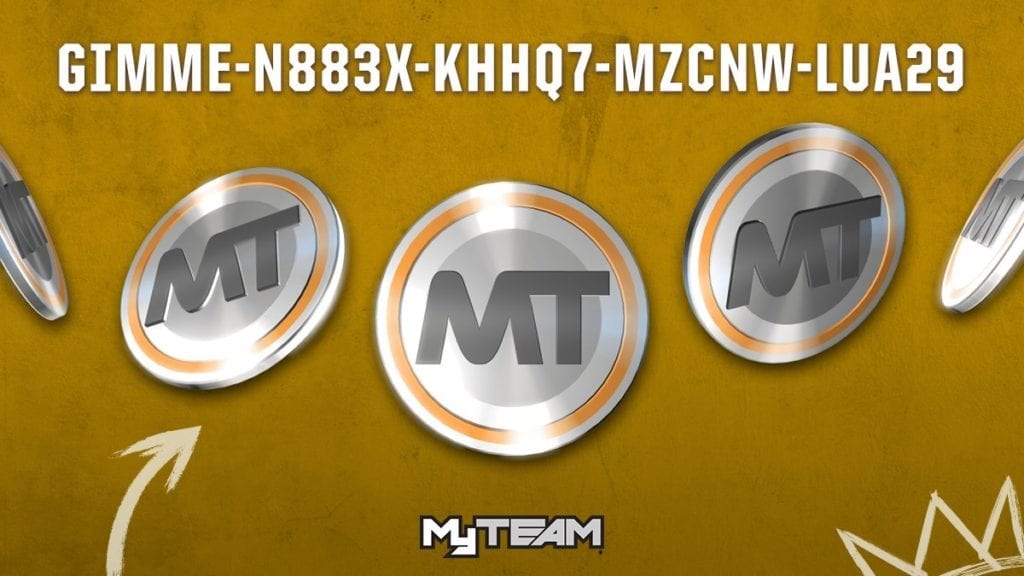 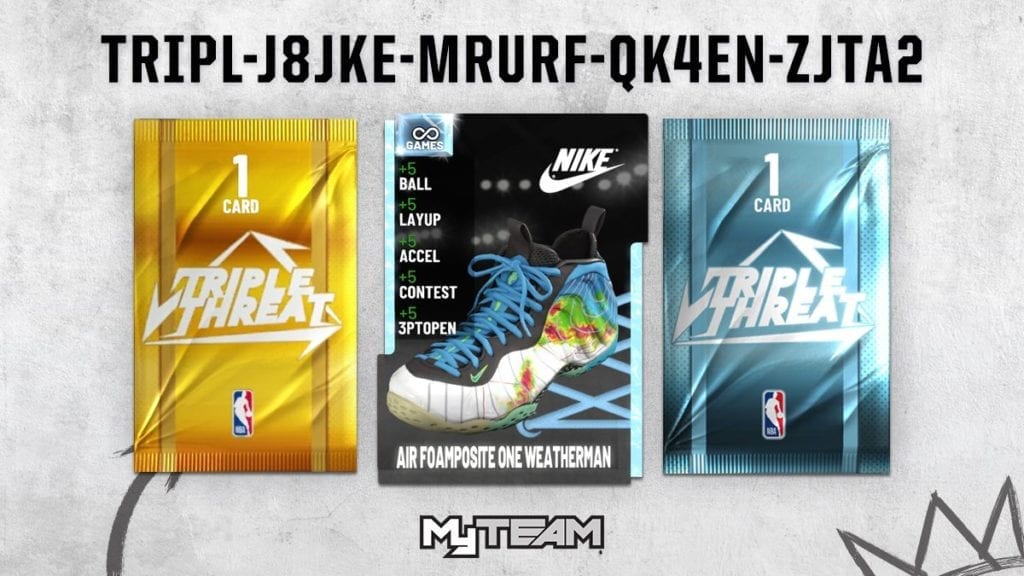 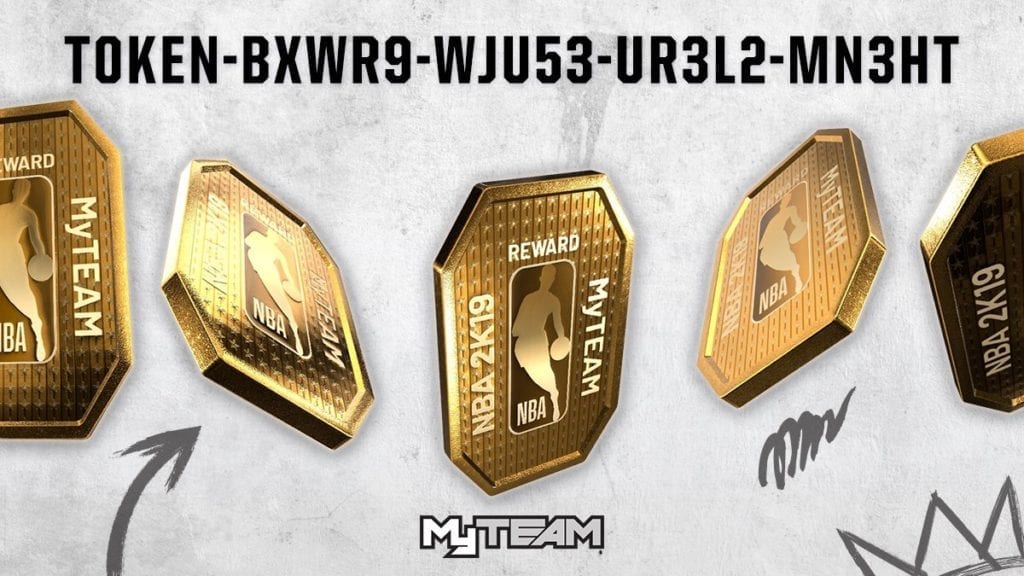 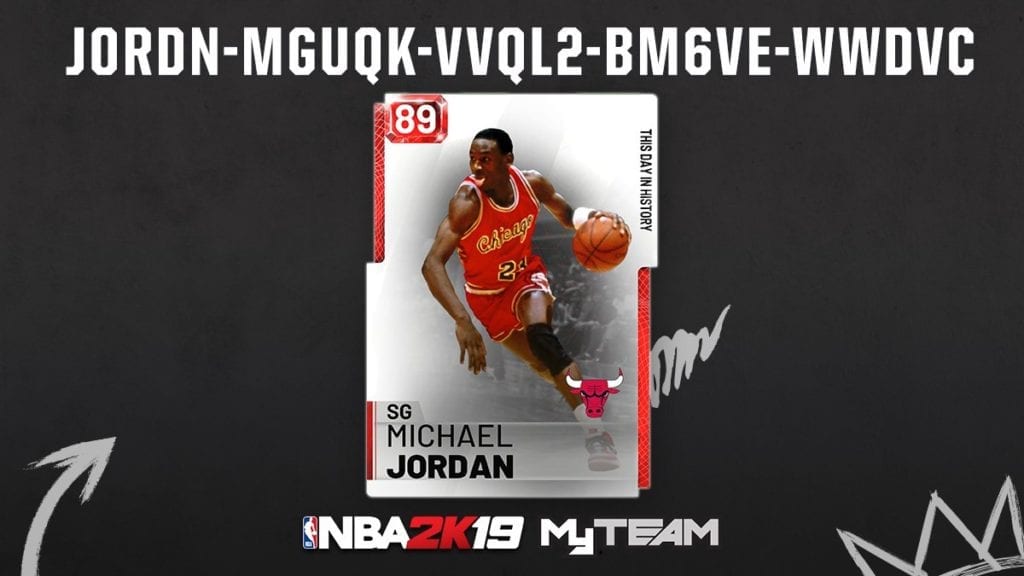 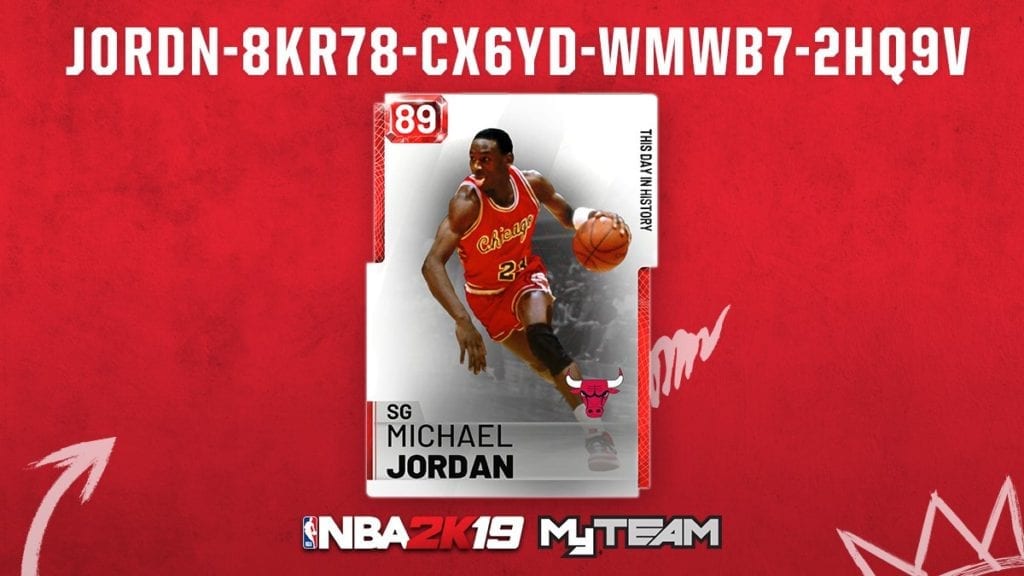 He’s a STONE…COLD…ASSASSIN, and I would happily get screwed out of two Michael Jordan codes (which I did) every day of the week if it meant snagging Mr. West. I also picked up a ruby Richard Hamilton on the cheap when they dropped the Ben Wallace pink diamond, so having Jerry and Rip as my starting backcourt made life on the court much easier for me.

But there has actually been another new card that has had the biggest impact on my team recently: Amethyst Bob Lanier.

Bob played in the NBA before I started religiously watching, so I knew next to nothing about him. But wow, he’s one of the best centers I’ve utilized in 2K in recent memory. His post game is flawless, and on the defensive end of the floor he’s a beast. He also has a mid-range game to keep people honest on the pick and roll. Best of all though, he was cheap. 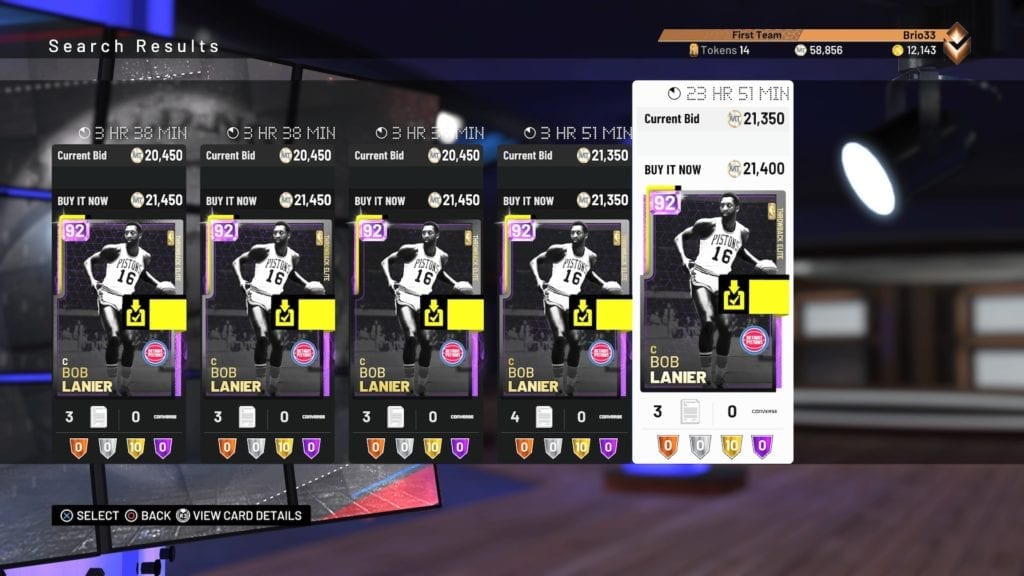 I actually got Mr. Lanier for under 10K back when the 20th Anniversary Packs first came out, so his value seems to be going up. And yes at first my intention was to flip him, but recently I’ve been badging Bob out and playing him a ton. Especially in Triple Threat, where he has the athleticism to keep up with different types of players on defense, and will destroy anyone in the post.

So I think I’m keeping him for the foreseeable future.

My next goal is to find a high-quality playmaking wing. Someone like a James Harden, but ideally taller and a better defender. Right now that position in my lineup is filled by old reliable Grant Hill, but I figure it’s time for an upgrade (who can shoot).

Finally, I spent a little (emphasis on little) MT to complete the Nuggets Throwback Collection. This year I was going to try and NOT lock in collections, as I felt like they were a waste last year (cards you locked ended up costing a ton of MT, and became obsolete very quickly). But this seemed like a great deal to get 15 tokens without much fuss. 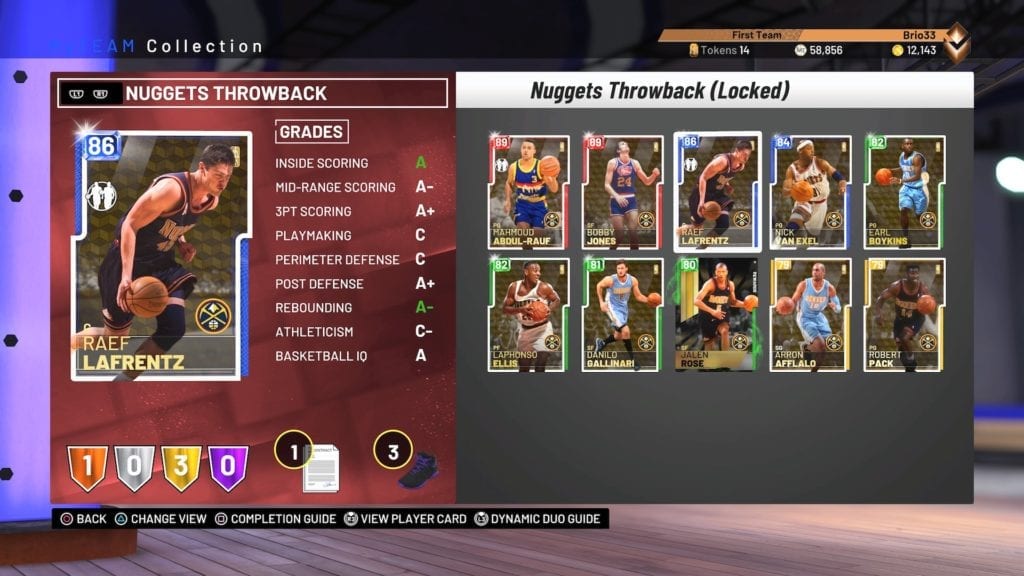 I also really really really wanted Raef LaFrentz. He had a gold card last year that I loved, and in this year’s game LaFrentz is a sapphire with three gold shooting badges. I can’t recommend this card enough, actually. Plus, Bobby Jones has been a revelation off the bench for me so far. He will lock down anyone on the opposing team.

Another benefit of pulling Nuggets/Pelicans throwback packs is that a new diamond is available: David West. 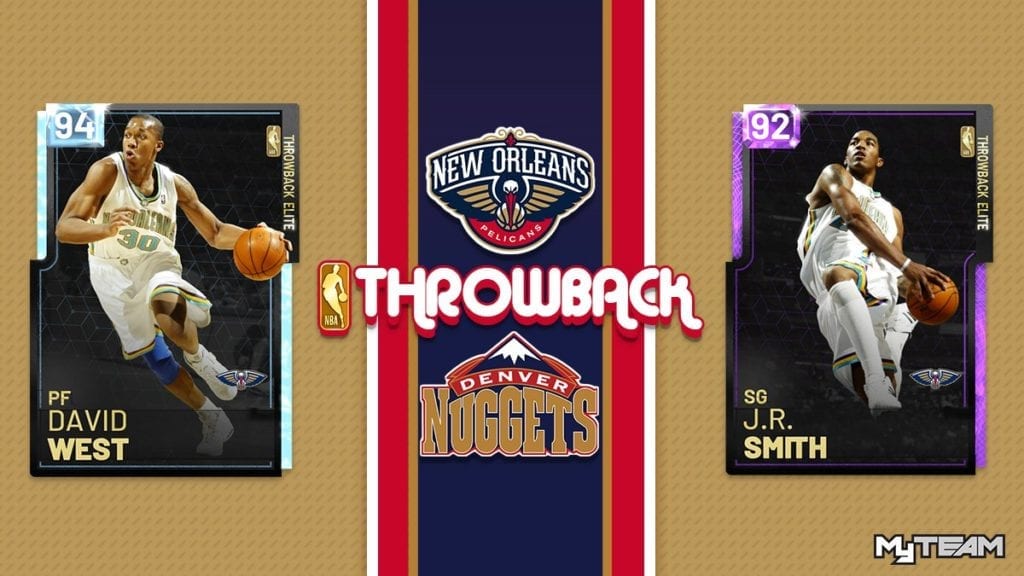 The card looks great, but I struck out on the couple of packs I bought. This week should see the release of another Premium Collection though, so I’m going to start hoarding MT and keep my fingers crossed for great new players (and more codes)!

Taking a Look at NBA 2K19 MyLeague and Why Sliders Are Necessary
NBA 2K19 MyTEAM Unlimited $250,000 Tournament Tips-Off This Weekend