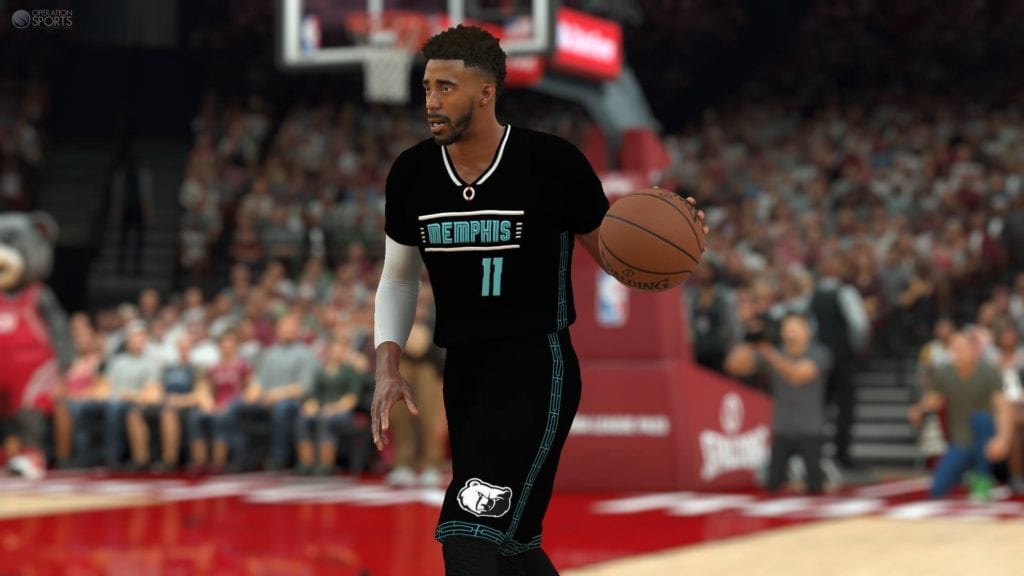 NBA 2K17 patch 1.08 is available now on the PlayStation 4. Once we confirm it is available on the Xbox One, we will update this post.