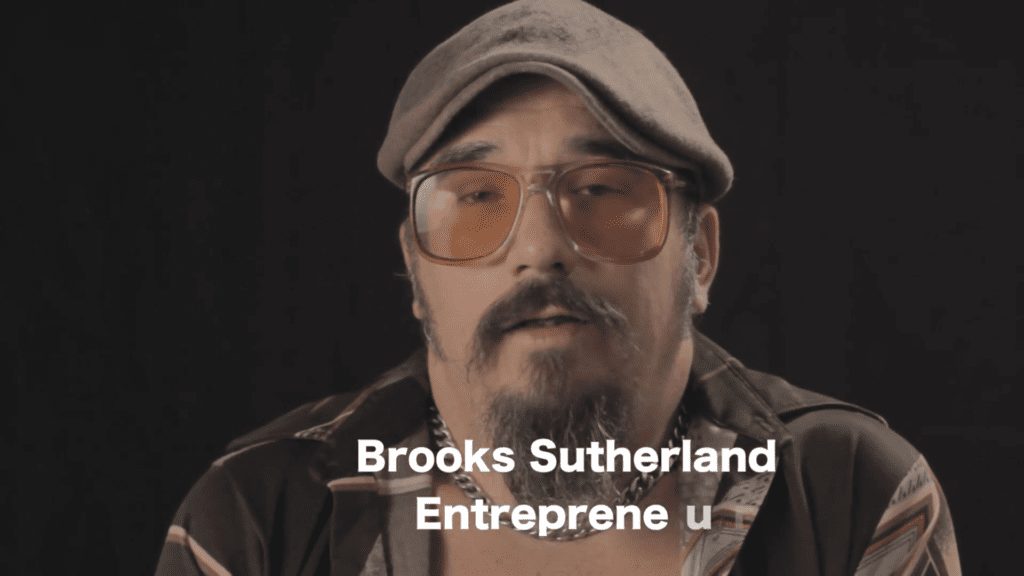 When last we heard from 30 for Nerdy, the parody series of ESPN’s 30 for 30 that uses clips from video games to chronicle fictional sports stories, they were focused on the world of soccer and a never-ending chase to avoid a red card. But with the release of both NBA Live 18 and NBA 2K18, it’s only fitting that they choose now to delve into the world of basketball for the first time. Alasketball: The Man Who Brought Basketball to Alaska, the series’ 6th episode, details how an entrepreneur in the tech world purchased an NBA expansion and chose to situate the new club in Alaska. With the help of sportswriter and podcaster Bill Stanley and clips from NBA 2K17, we learn all about a tumultuous season filled with constant re-branding, the ludicrous demands of a hot dog company sponsoring the team and an exciting contest to find the team’s new starting center.

Using NBA 2K17 to Look Ahead to Free Agency