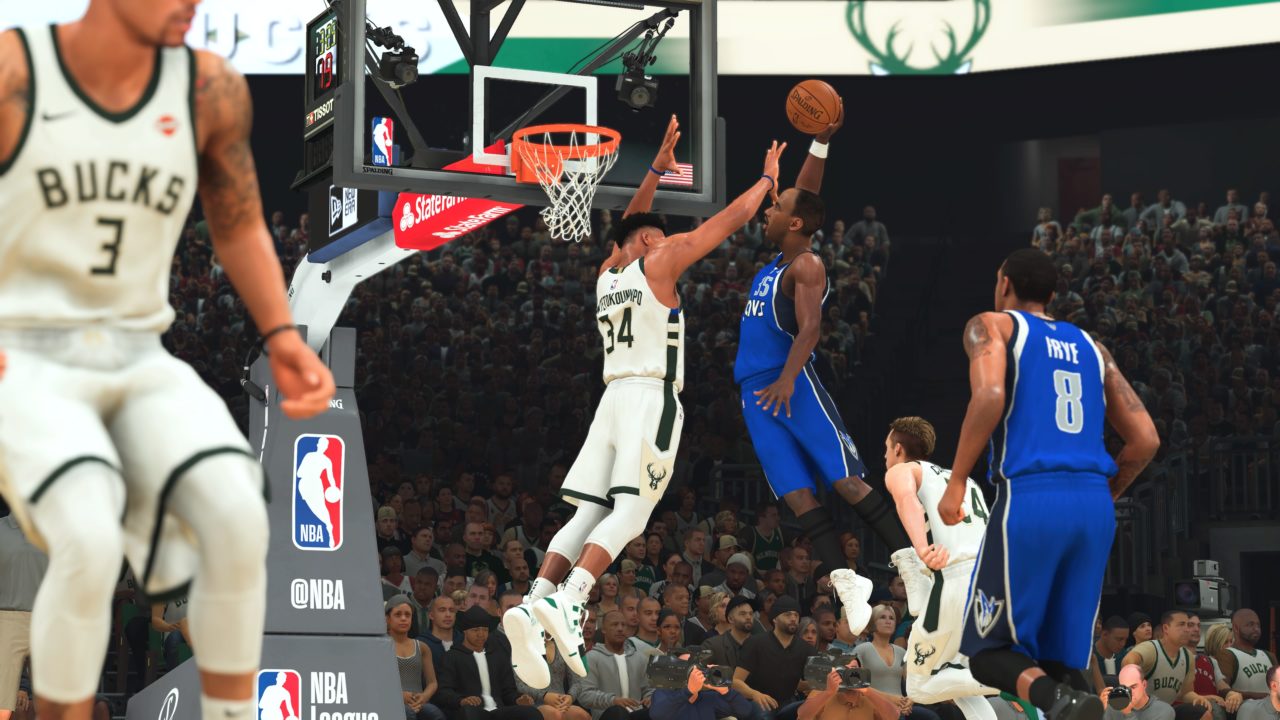 I know this video is about a month old at this point, but it feels even more relevant as we get into the holidays and have all these sales going on for sports games. There’s some general unrest in the OS community lately when it comes to NBA 2K20 — we do what we do — but this video is so relevant to me because my memories of NBA 2K are really strong around the holidays because of its relationship with console launches.

For me, console launches go with NBA 2K and Madden. I can still instantly recall the highs of Madden 2002 on PS2, and the lows of Madden 06 for the Xbox 360. The same concept goes for the NBA 2K series throughout console eras (albeit, most of the initial titles on new consoles were highs). I generally would only get a new console on Christmas, so even if these games came out a month or two before, I was not experiencing them for the first time until the holidays.

So with that in mind, it’s cool watching something like the above video by Agent 00, because regardless of how you feel about him as a content creator, it’s just nice to get all this nostalgia in one video. It’s dope to see the Jordan Mode, the birth of MyPlayer, the various forms the street modes took, and just how big the leap was in graphics from the PS2 to PS3.

It’s not just the console launches I think about either, there are just some years where I simply disliked NBA 2K, and it’s even fun to see those games again. Memories of why I sort of lost touch with the series near the end of the PS2 era come flooding back as I watched this video. (Side note, that time frame in general reminds me of an era when NBA Live was still very relevant — before the NBA Live 06 debacle for the Xbox 360 launch. But hey, we’ll always have the sweat and that mesmerizing Ray Allen trailer.)

Anyway, check it out if you’re interested, or just tell me about your memories of NBA 2K through the eras. Am I crazy, or do some of you guys heavily tie it in with memories of new consoles, too?

Cancel reply
Discussion
Click here to reply to the discussion
Continue Reading
You may also like...
Related Topics:NBA 2K, retrospective