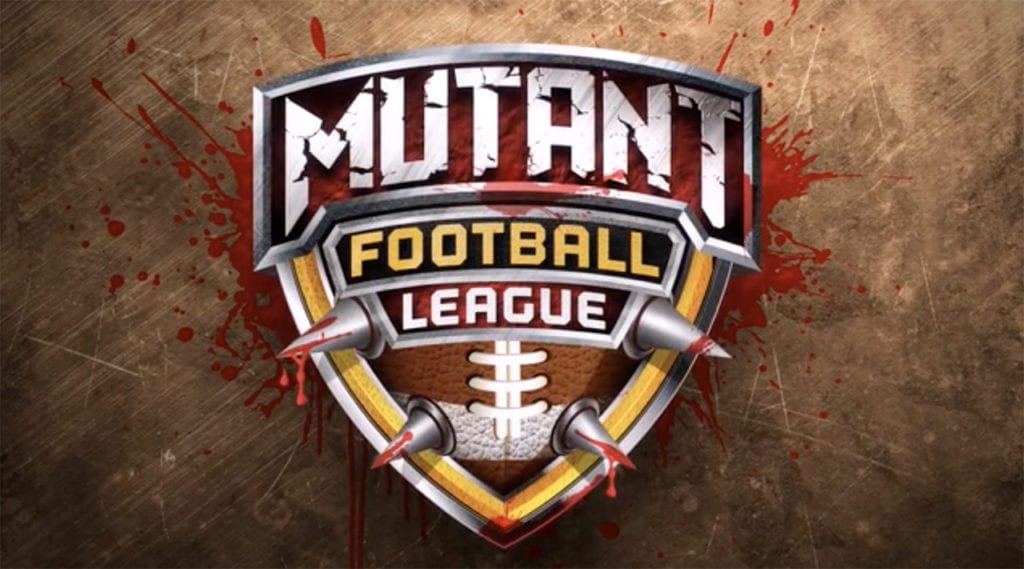 The classic Mutant League Football game, released in 1993 by Electronic Arts for the Sega Genesis, was a #1 bestseller and garnered a loyal cult following for its blend of monsters, mayhem, and good ol’ American-style team sports.

The reborn and modernized Mutant Football League is a 7-on-7 arcade-style, fully 3D sports video game where creatures of all kinds take the gridiron to battle it out in the most violent game ever played! This hilarious and brutal parody of professional American football will introduce gamers to some of the wildest, most bloodthirsty superstar players to ever strap on shoulder spikes.

The new MFL game is being developed by Digital Dreams Entertainment for an October 2017 release on PC/Steam, with plans for PS4 and Xbox One version releases in 2018.

Contributions to the Mutant Football League Kickstarter can begin as low as $1.00 for access to their current pre-alpha build ranging upward to exclusive collectibles like cards, posters, player statues and even personalized in-game elements like naming a player, designing a play, or owning a team within the game’s league.