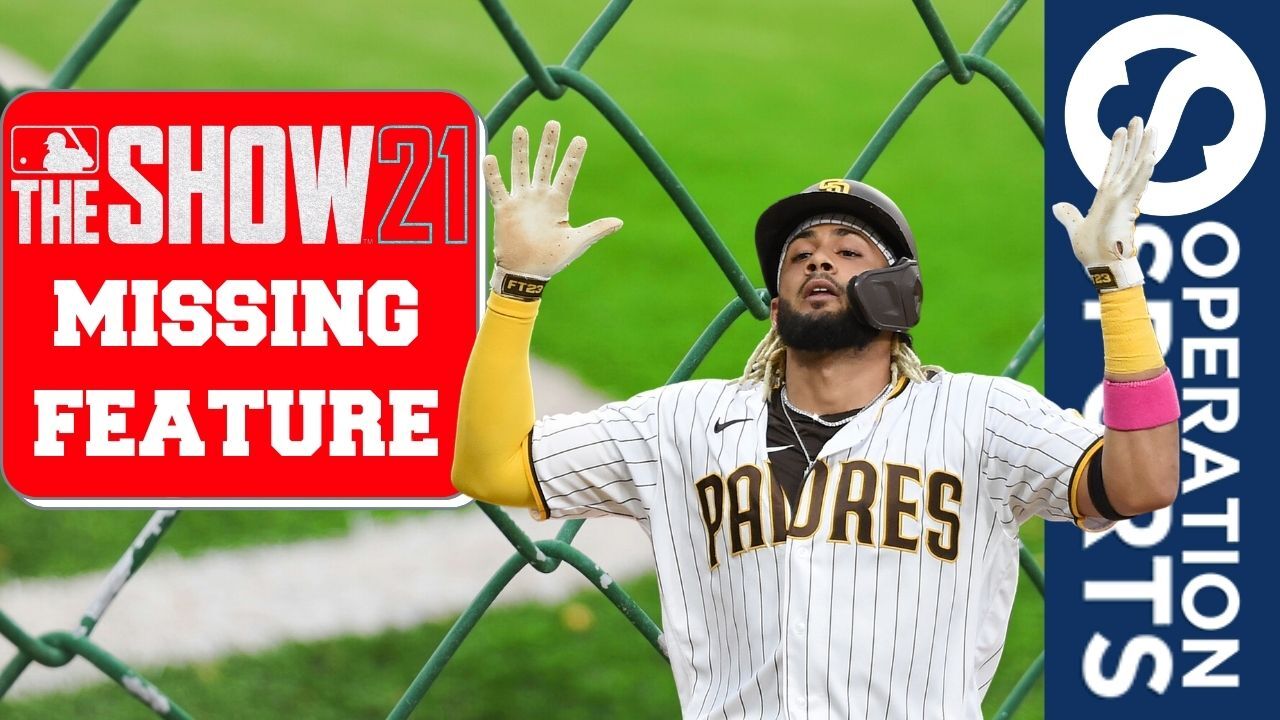 MLB The Show 21 will be missing a signature feature that has been praised year after year as a fantastic — and unique — element for franchise mode heads. This feature is carryover saves. Brian chats about why this feature did not make the cut during an otherwise exciting announcement week for MLB The Show 21.

The negativity surrounding carryover saves not making it into this year’s game could be softened if the franchise mode upgrades are so substantial as to make it obvious why putting carryover saves in the game was not possible. In addition, the “share” feature and the ability to bring rosters, logos, and so on between versions of the game still needs to be deciphered as well. If we’re also losing that element of things, then this hurts a bit more.

Let us know what the developers would need to add to MLB The Show 21‘s franchise mode to make you feel less slighted by carryover saves being removed this year.