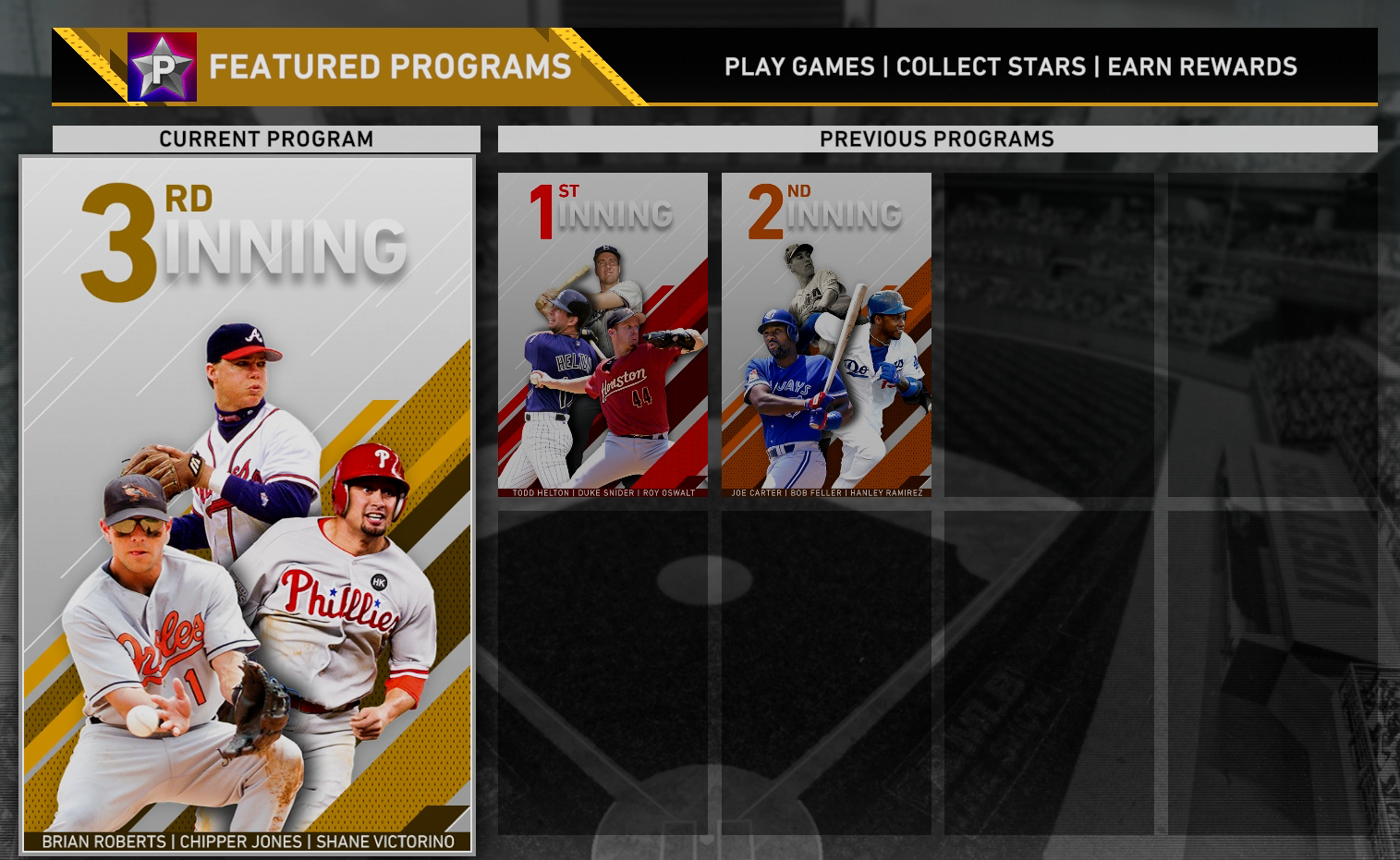 The Second Inning Program has come to a close, and the Third Inning Program is now live in MLB The Show 20. The top player rewards will still be received at 300 stars, with diamond Chipper Jones, diamond Brian Roberts and diamond Shane Victorino being those rewards. Chipper Jones will probably be the player a majority of people gravitate towards, but that’s just based on his storied history in this series.

With those rewards and more in mind, here’s your Third Inning Program guide and breakdown. This guide will change and update as more content is released.

The entry fee is 500 stubs like last time. The Final Showdown in my test scenario was Future Stars Adonis Medina from the Phillies. As opposed to the new Showdowns for the second leg of Team Affinity rewards, we are back up to All-Star difficulty for the Final Showdown.

Winning this Showdown will net you +70 points. Along the way, the same reward structure is in place as other Inning Program Showdowns, so you basically break even by getting past the first mini boss. You’ll get a silver player pack and a gold player pack as rewards along the way as well. 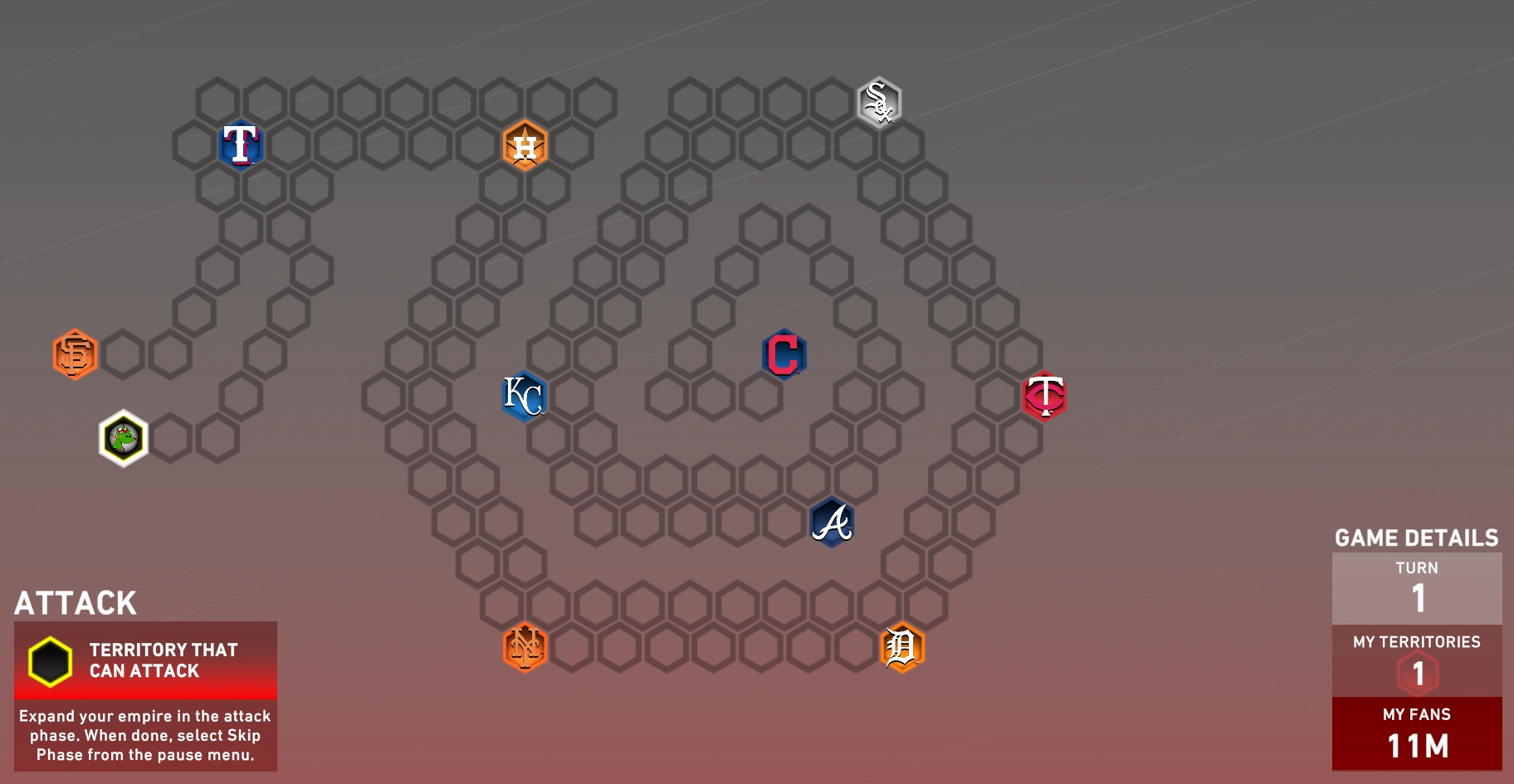 The Conquest map goes back to a more snake-like design, and I imagine it will have some secret rewards hidden in a couple places along the way. You need to steal 3 million as one of the goals to complete the Conquest missions, so don’t forget about that along the way.

Completing the map and all the goals will net you 30 stars for the Third Inning Program.

The Breakout innings mission is laughably easy in terms of time investment versus the other two, but I’ll take easy points wherever I can get them.

The Keith Hernandez player program was the first program added. 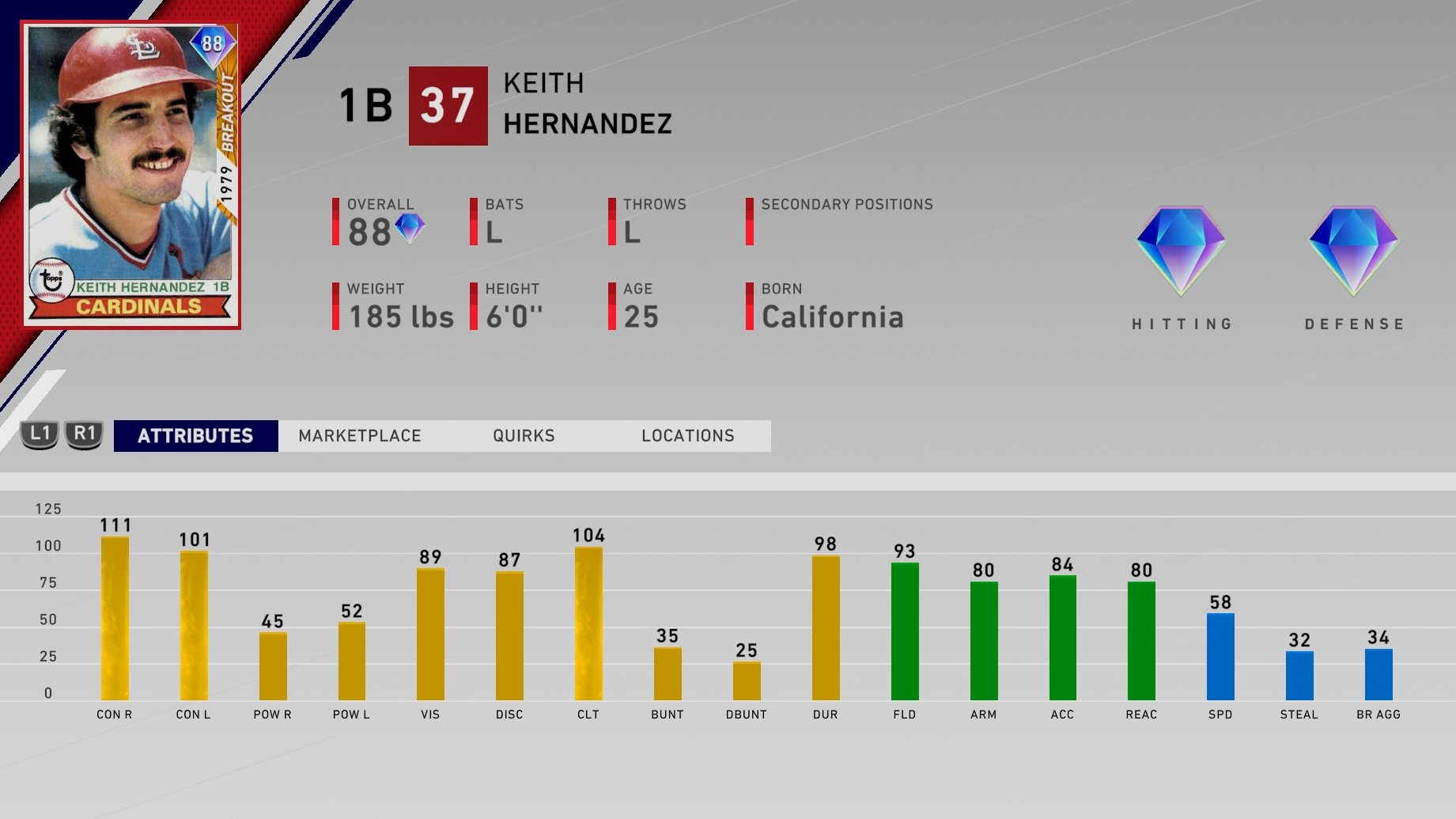 Here are the 3rd Inning Program points you can earn via this program:

The Andre Dawson player program was the second program added. 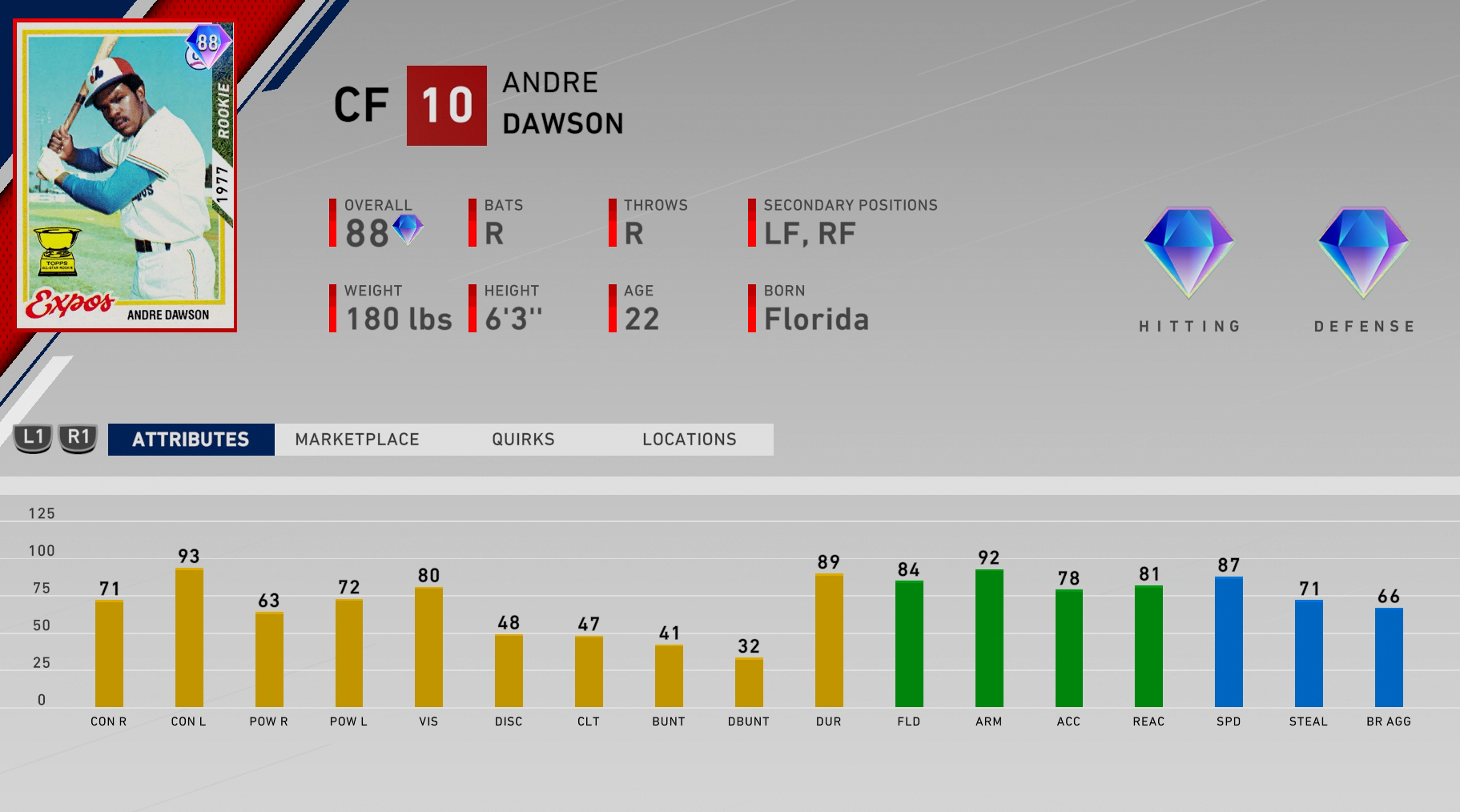 There are also three collections. The first is the standard one where you collect all three Second Inning Program players for 75 stars. The second collection has to do with collecting 10 Breakout Series players. This has caused Breakout players to fly up in price in the short term, but that should dip back down soon enough. Collecting 10 Breakout players will net you 20 points. 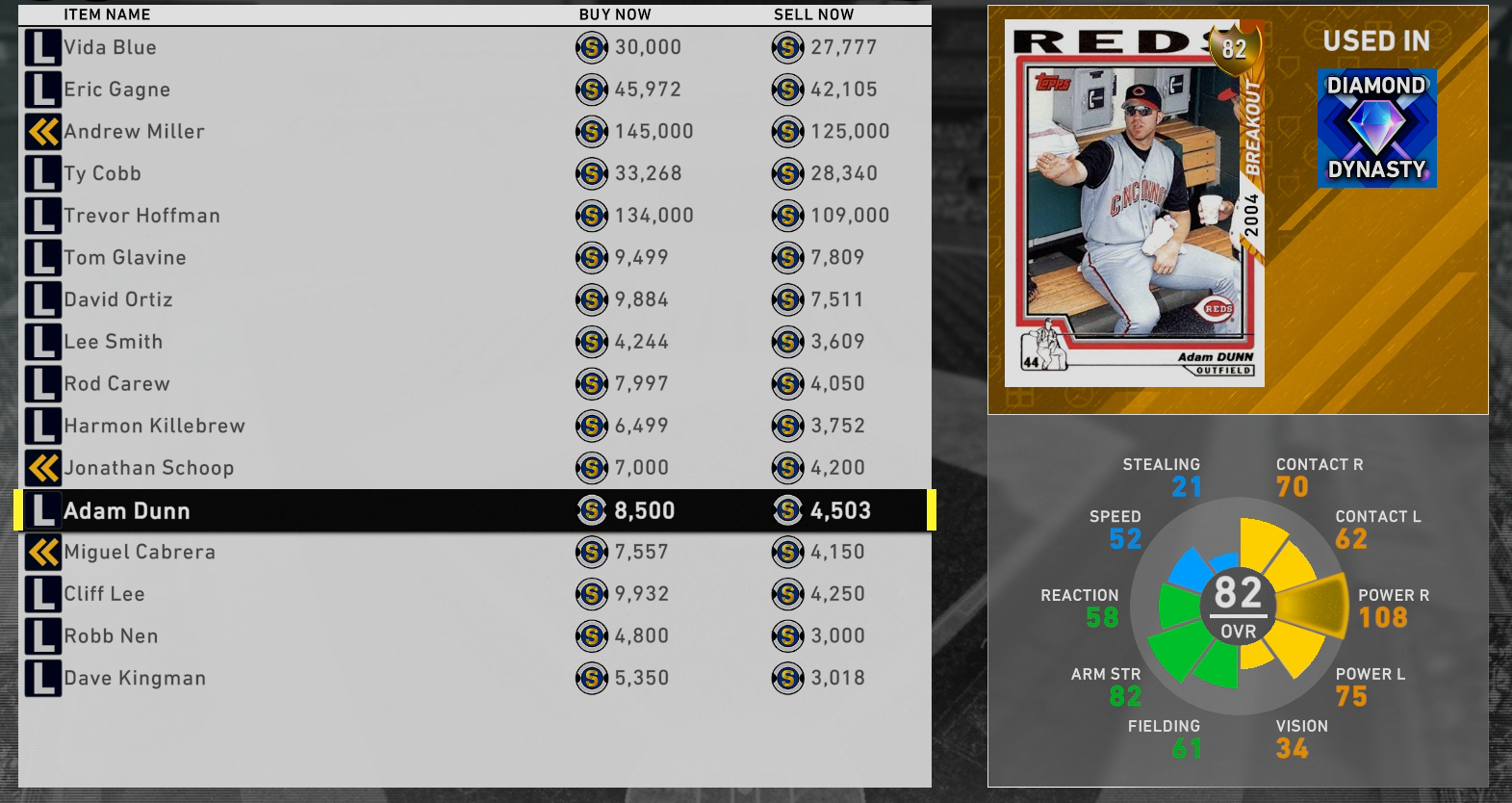 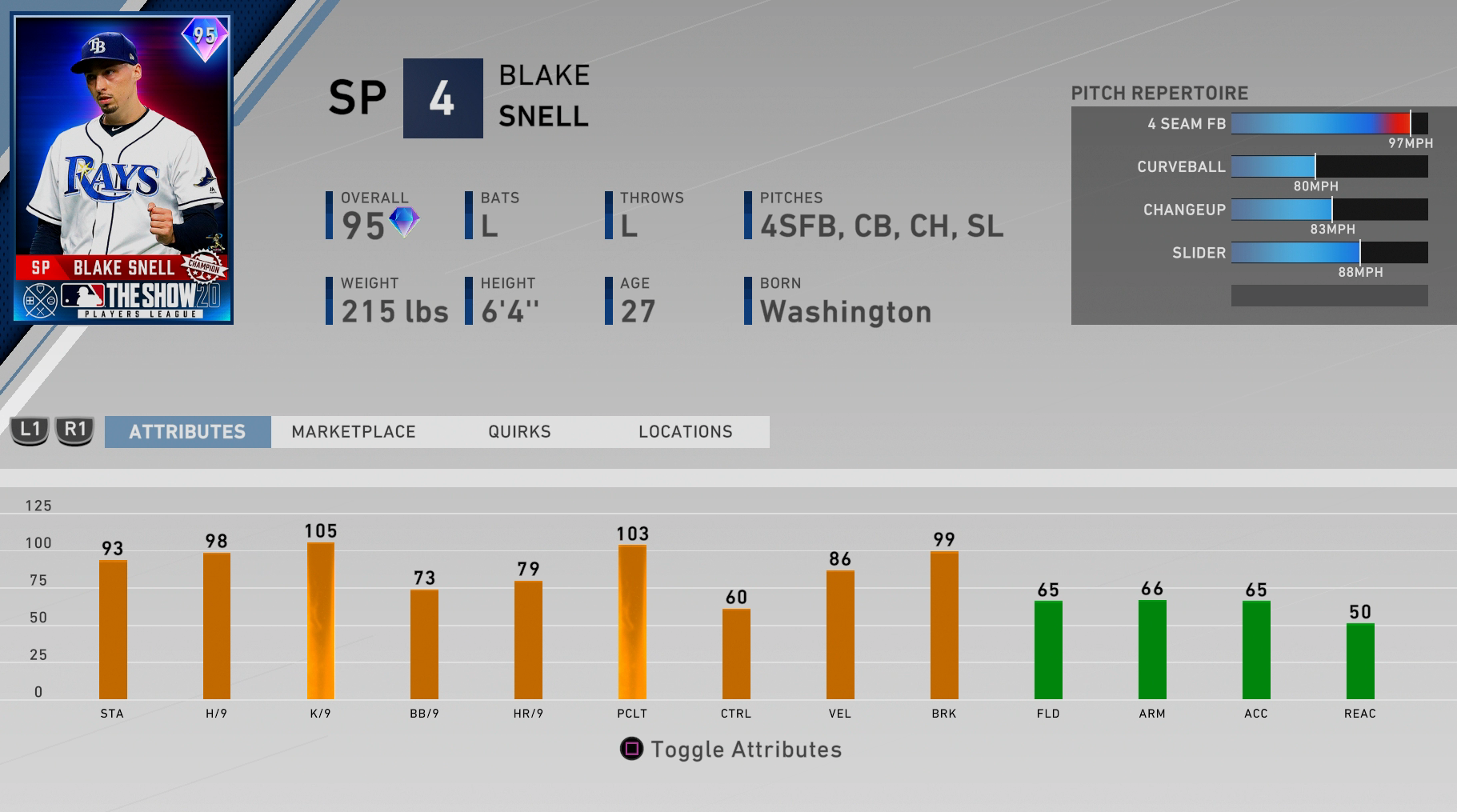 Here are the three mini-bosses at 150 program stars in the Third Inning Program:

This program in total goes up to 600 program stars, so it lines up with the Second Inning Program.

At launch, you can get 240 stars if you complete every objective listed for the program (excluding dailies).

Lastly, here is a look at the three Prestige bosses: