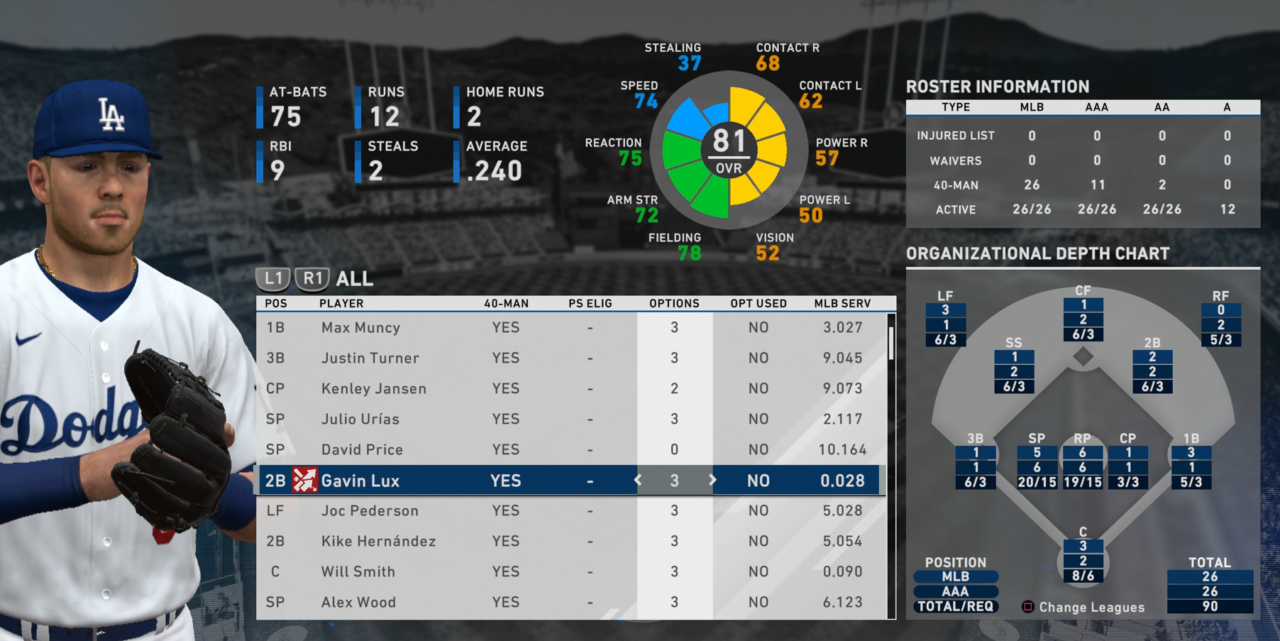 There will be more updates to come, but as of last night, a “spring training” version of Ridin Rosters’ Full Minors is up in the Roster Vault for MLB The Show 20. You can find it by searching for the PSN ID RidinRosters or Full Minors 20.

For the uninitiated, the first release of these rosters is a spring training version for a reason. These are meant for the folks who want something close enough to perfect that they can fix up a little more on their own if they want (or they just don’t stress over every little error). The cool part is these are coming out so close after launch as a “beta” of sorts, which is a benefit of the collaboration between SDS and the Scout Scoops folks. In other words, if you want “perfection” then you’ll most likely get it sooner due to this earlier start.

I also do want to clear up some misconceptions about these rosters. If you’re really hardcore, base Full Minors rosters have never been plug and play. You have to put in some extra work, or get the work from someone who edits them up to be “plug and play” when you start a franchise. This is not a bug of the rosters. It’s a feature. Others will turn these into 40-man rosters (not that we really have a great handle on what the 40-man rosters will be for everyone anyway). You will have some missing players because there are tons of non-roster invites still hanging around due to the stoppage of play. You might even have a duplicate or two because this is not the “final” version or anything. These are not hard fixes, and we’ll look out for “edited” rosters that fit these guidelines for those who want them. 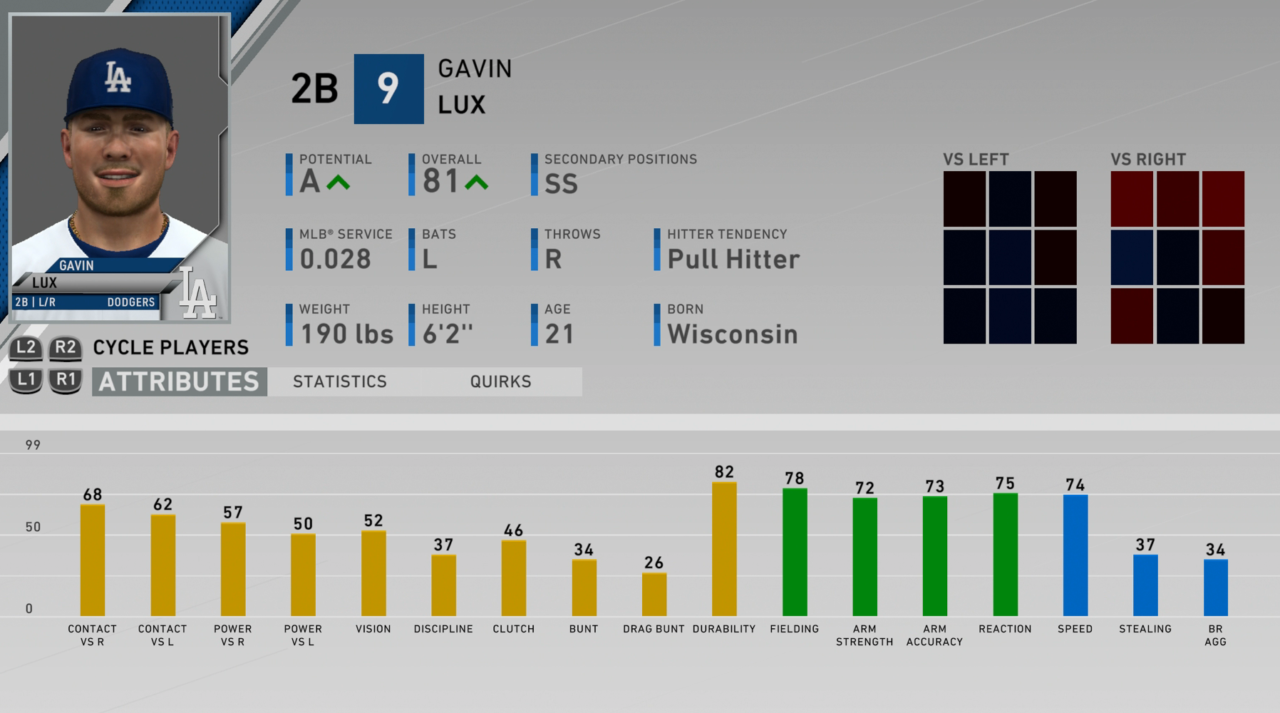 Lastly, Ridin and co. never edit ratings of players from the official roster. Again, this is a feature not a bug. Some players have ratings that are over 100 based on the base roster that was released by SDS on Friday, for example. You can fix those quite easily if you want (they seem to maybe even fix themselves during a franchise). We don’t know what the Opening Day starting lineups or rotations will be so you have to do that to the best of your ability for now.

This should not deter you from using these rosters in any way. Perfection does not happen with these rosters. When (if) the real baseball season starts, there will be errors because real life has a way of changing the virtual world. Do not be afraid to start your own journey today if you want to. There are also reports that these rosters are quite solid for player progression. Both in the short term and long term, these look like a much more stable roster set than what you normally get out of any roster. This means you don’t see as many overall imbalances as the years progress, and free agency pools generally make more sense.

If you do want to wait, there are fun fictional rosters out there to pass the time if you need to get into franchise mode. Either way, this is a great release and we’re thankful to have them out now.