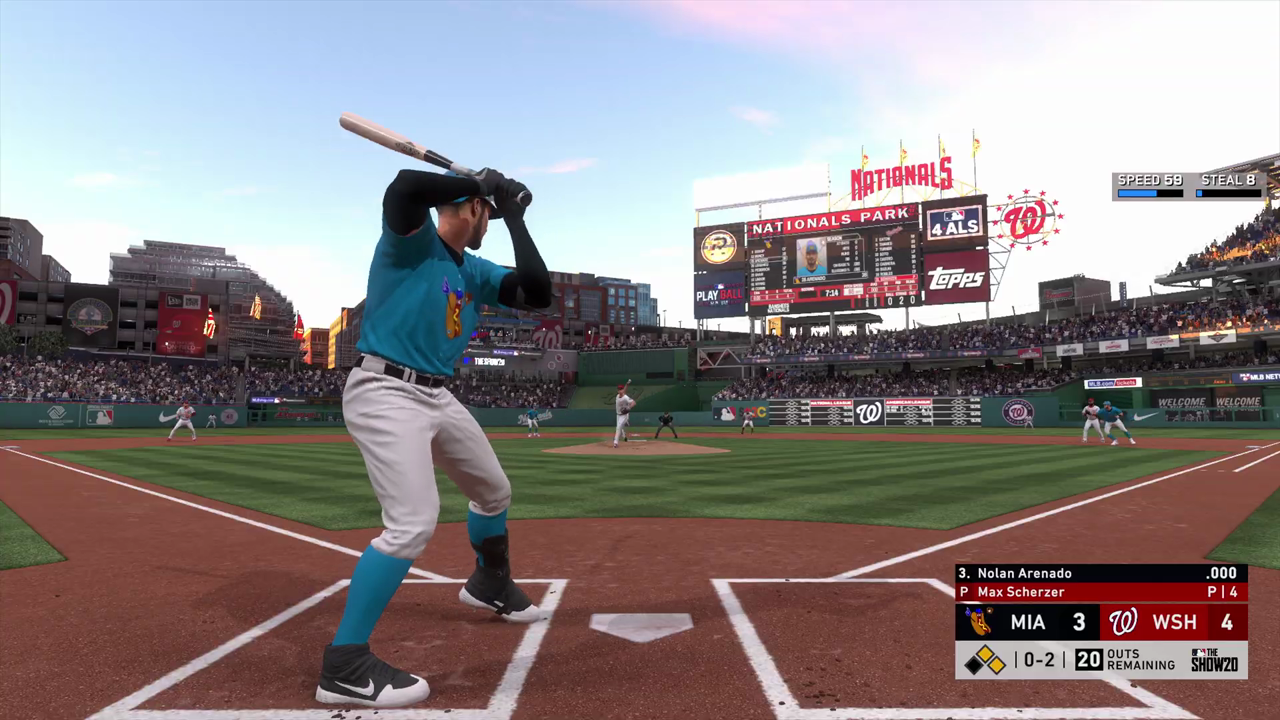 One of the coolest things that has happened on OS in recent years is the revitalization of things like fictional rosters. A lot of the time I think OS as a community gets a bad rep at times for being “too obsessed” with perfect rosters and simulation experiences. I think it’s more a misunderstanding of the community a lot of the time that leads to these comments. They are without a doubt hard to please at times and do care a lot about realism and simulation, but really they just want interesting and deep sports experiences. Bacon’s Fictional Roster embodies that.

It’s a roster that is exactly what it says: fictional.

But it’s also so much more because there is a whole universe here. Bacon has also used some workarounds so these players have actual stats already from prior seasons. So you’re jumping into a living breathing world. And it’s a world that has been cared for and touched up in various ways to make these players come alive.

The other cool part about these fictional rosters — and fictional rosters as a whole — is that you create the universe. You can do a fantasy draft and scout your players, or you can jump in with your favorite team with a roster you know nothing about. You can re-brand all the teams and jump in that way as well. The fun is in figuring out all the surprises and building your own stories without all the baggage of “realism” that comes from getting upset every time you see a free agent sign somewhere you think he never would have or be traded for something you don’t think makes sense.

To put it another way, it almost takes the game back to a “simpler” time on some level while still allowing you to create a memorable experience. OS has really grown to love these sorts of rosters, and I think we’ll start to see them in other games as well as the years go by. For now, they are certainly the most popular in The Show, but here’s to hoping they start cropping up and catching on in more games in the months and years ahead. If they do, we’ll be here to highlight them.

As for how to get Bacon’s Fictional Rosters:

How To Get Bacon’s Fictional Roster

1. Open MLB The Show 20.
2. Once on the home screen, press R1 twice to page over to the “Community” tab on the home screen.
3. Select the “Vaults” option.
4. Select the “Roster Vault” option.
5. Press triangle to search the vault and insert my PSN: cwebs96 into the find function then press square.
6. Locate “Bacon’s Fictional Roster 2020 v2” and press X. Then select “Download”
7. Save the roster to your PS4.

You can also use this companion spreadsheet to get a look at the players.

Head to the link if you want to chat about any fictional The Show rosters, or head to Bacon’s thread to give your feedback and appreciation for the hard work. We’ll have more on Bacon’s roster at some point, and we’ll also be highlighting some other cool fictional rosters as well.