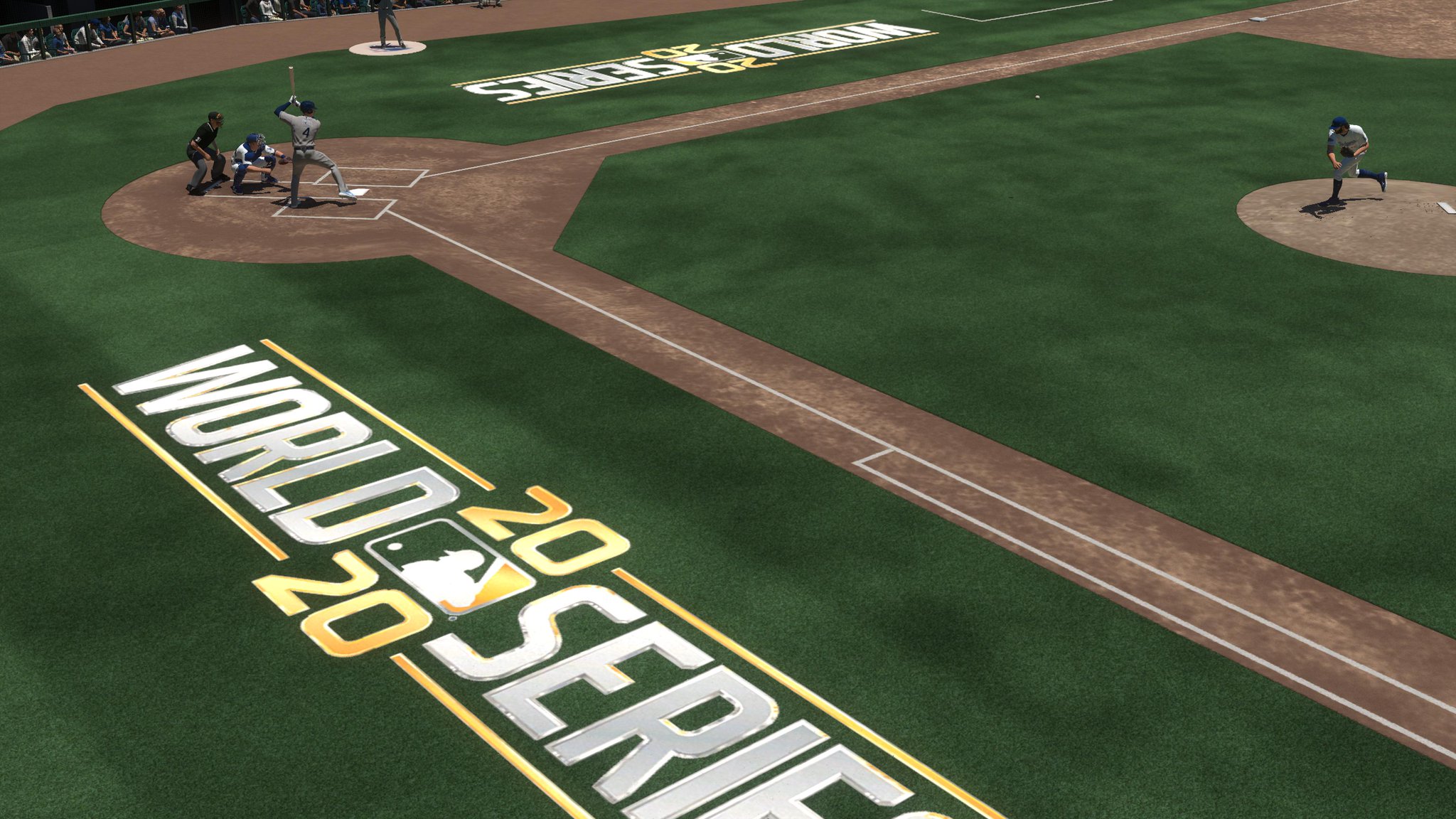 MLB The Show 20 is currently on sale for $29.99 on the PlayStation Store. According to the official store page, the 50% off sale ends on October 29.

As early as 2021, the franchise for MLB The Show will arrive on multiple consoles, based off of the video game partnership with MLB, MLBPA and Sony.

Major League Baseball (MLB), the Major League Baseball Players Association (MLBPA), Sony Interactive Entertainment (SIE) and San Diego Studio jointly announced today that they have entered into multi-year extensions to continue development and distribution of MLB The Show, the award-winning officially licensed video game. In addition, the historic expansion of the long-standing partnerships will bring MLB The Show, for the first time ever, to additional console platforms beyond PlayStation platforms as early as 2021.

Batter up! Root for some of the best MLB the Show 20 players during the Fall Circuit Tournament on 10/25 at 11:30AM PT / 2:30 PM ET via PlayStation's official channels. pic.twitter.com/gTJGvHR2Oo

Compete for your share of the $25,000 grand prize in MLB The Show PS4 Tournaments: Fall Circuit. Win weekly rewards like stubs on your journey towards the title. Play like an all-star to slide into the Grand Final stream and score an authentic baseball from the World Series.

Sign up and take the field to earn +1000 Stubs. The diamond is open to all eligible players. For more details, visit the official website.