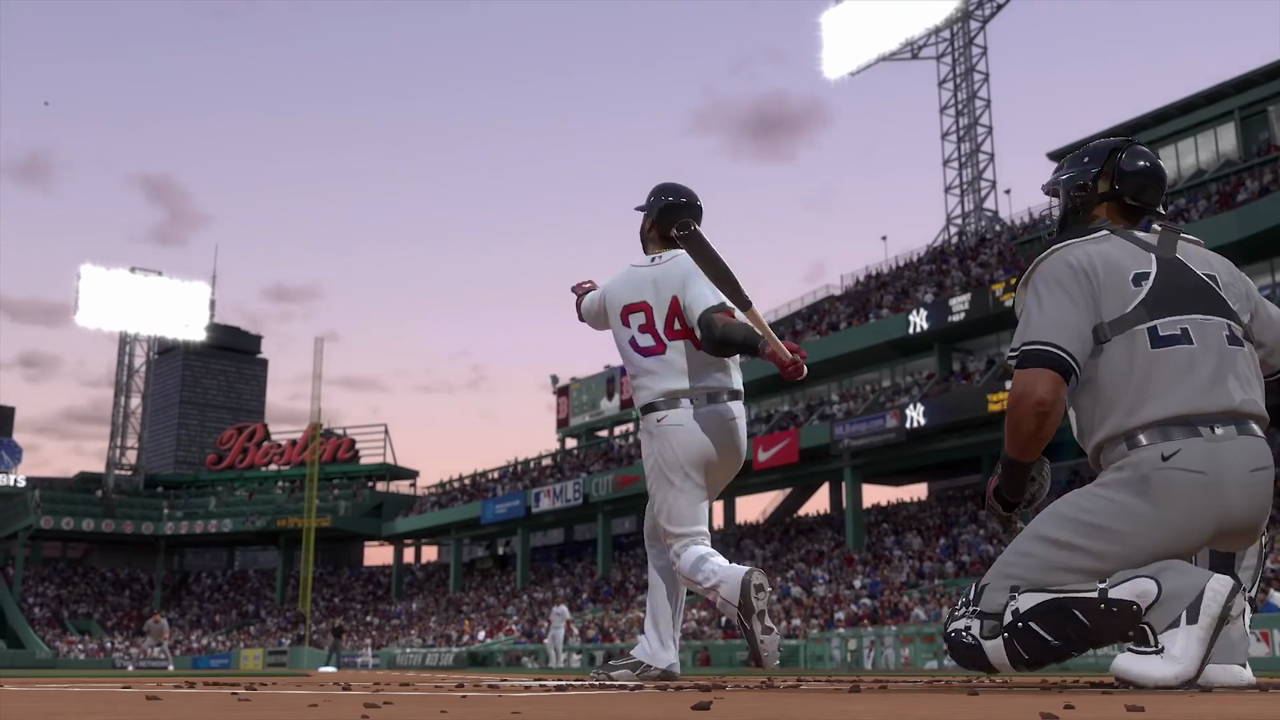 OS forum member Armor and Sword does a great job keeping a running tally of all the MLB The Show rosters (both real and fictional) together in one repository on the forums. The great thing about this thread is it encompasses all varieties of the top rosters, and also keeps track of rosters from previous versions of The Show. 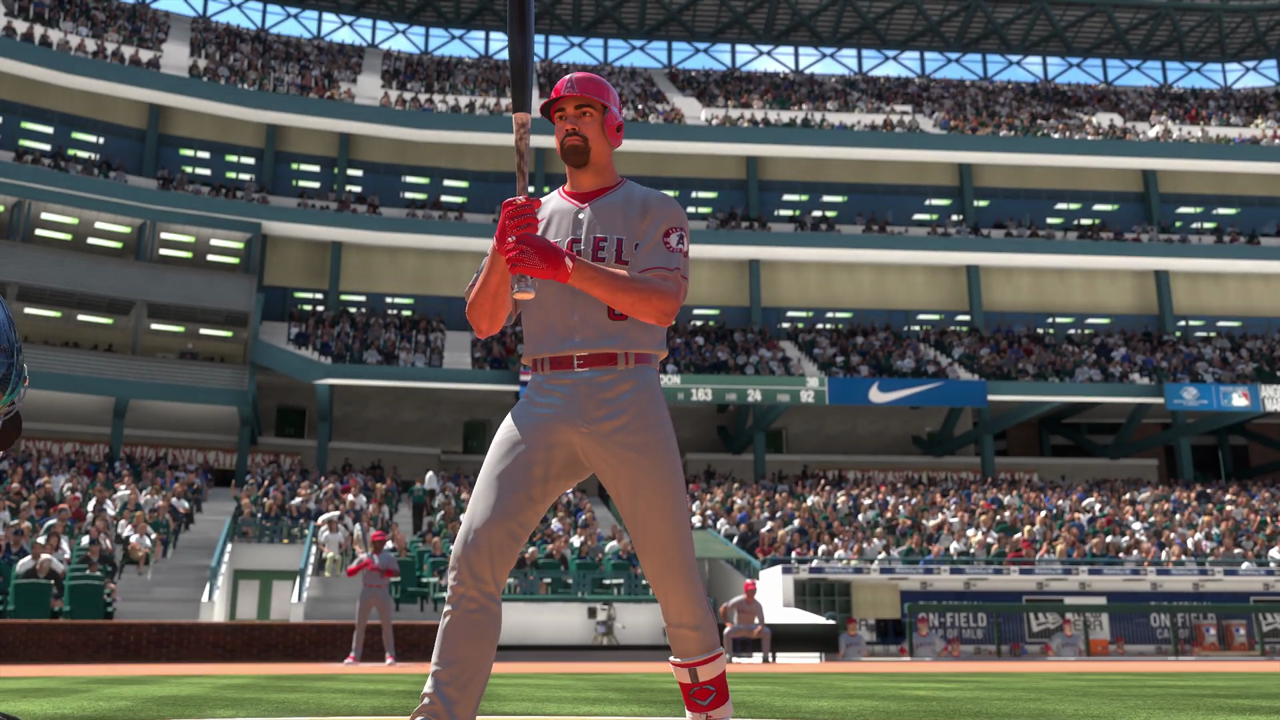 Not everyone updates to the latest version of The Show each year, so this is why the historical element is so great — it goes back to The Show 14. If you head to the thread, you can find how to download things like Bacon’s Fictional Rosters or how to find 26-man rosters from the 2005 MLB season.

Here are all the rosters available for MLB The Show 20 that are highlighted in the thread:

Armor also keeps people up to date on what is in the pipeline from folks within the community, so you can also check the thread if you’re curious about what new rosters will eventually come out.

All in all, it’s an invaluable resource for those who care about cycling through rosters and trying out new experiences for franchise mode.