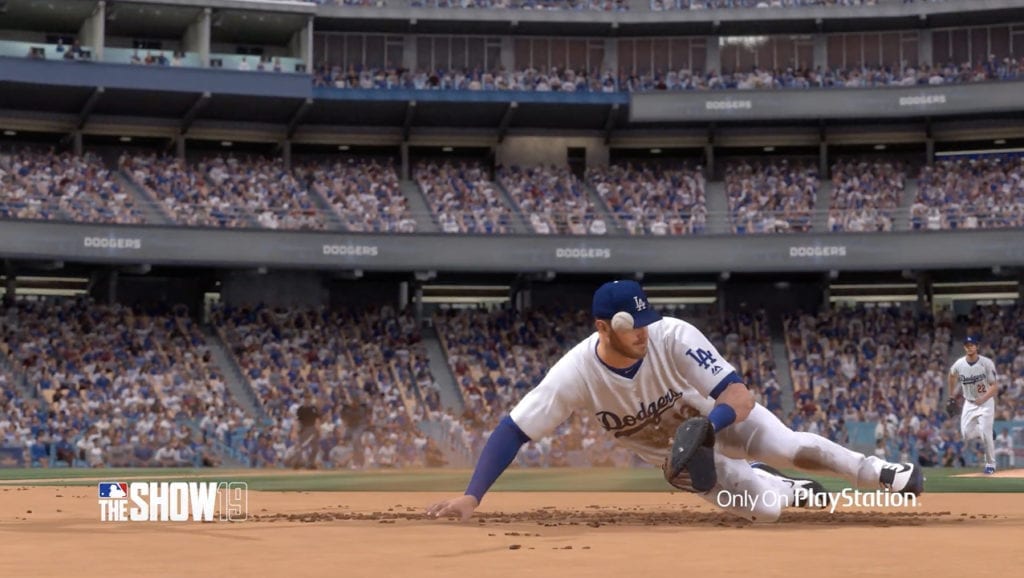 MLB The Show 19 will not feature online franchise mode, marking the second year in a row The Show will not have the feature.

Last year they gave us the reasoning for it.

For the online areas of the game, we spent this year focusing on our technology. We knew we had to prioritize the stability and speed of our online infrastructure for MLB The Show 18.

As such, Online Franchise mode didn’t make the cut this year. This was not an easy decision to make and we understand some of you will be disappointed with this change, but we believe focusing on continuing to improve our online performance was the right priority for The Show 18. With the major technology change this year it wasn’t possible to just leave in the previous mode without alteration.

Please know that Online Franchise fans are not forgotten and every new year offers an opportunity to evaluate our plans.

This year, it was confirmed in The Show Nation forums, via Victor from SDS. Maybe we hear more about it, in the video scheduled to be released later today.

While it is bad news for online franchise fans, at least they did confirm it, before release. Unfortunately, there are times in the industry, that doesn’t happen.