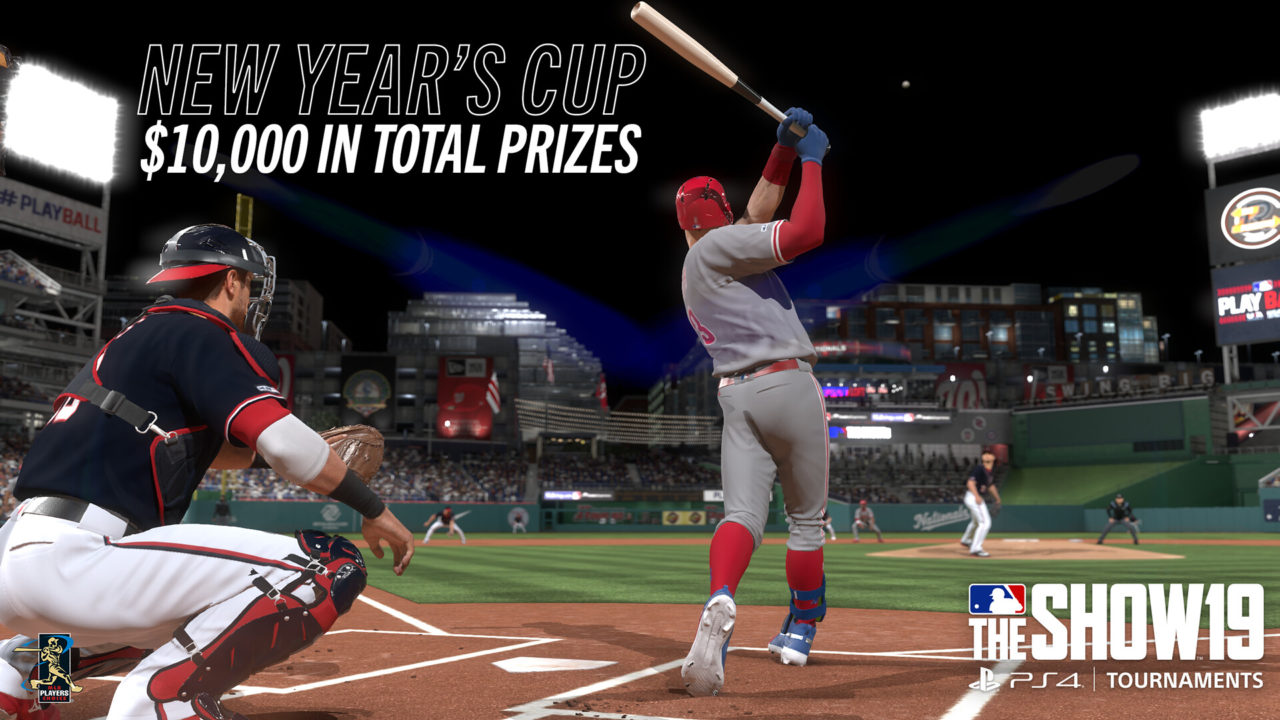 Sony is hitting the reset button on their New Year’s Cup Finals for MLB The Show 19, as it didn’t exactly go according to plan last weekend.

GomesDaLegend has the breakdown and we’ve embedded the video below, but basically in the middle of games, the ESL reseeded the tournament, making games that were currently being played, null and void. So players were wasting time, playing games that were not even going to count. There were a few other points Gomes made in the video, highlighting how much of a disaster it was, so make sure to check it out.

Today, the official MLB The Show Twitter account announced a redo, with a fresh $10,000 added to the prize pool. The dates have been set for February 29 – March 1 and the seedings have been corrected. All of the New Year’s Cup finalists have been invited back and here are the rules.

The winners of the original New Year’s Cup Final will still get paid. If you’re looking to qualify, it’s too late. This is a redo, so the same 128 finalists will go at it again. Hopefully, with better results.