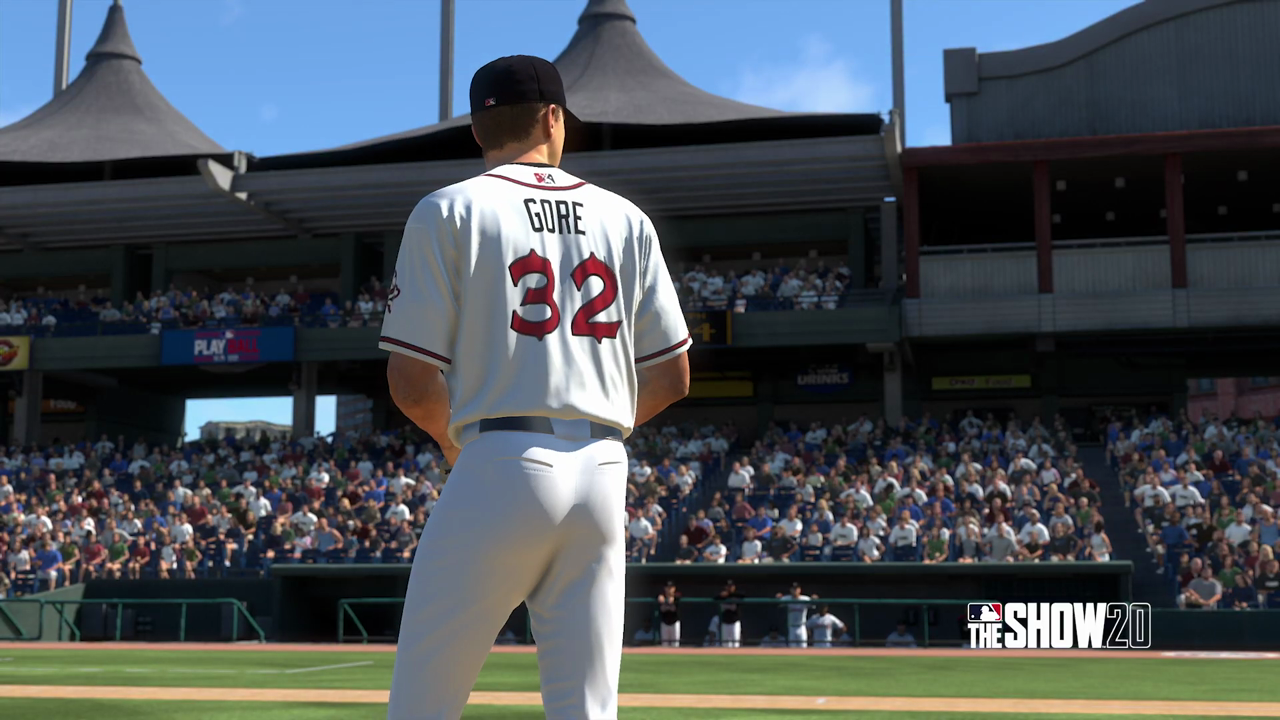 New this season, with the help of longtime OS’er Scott Spindler (RidinRosters) and his team, over 1,500 authentic minor league players will grace the launch version of MLB The Show 20. Over 100 of those prospects received face scans, as well as unique batting stances, pitching deliveries, and in some cases, impeccable equipment portrayals. These minor league players will come with their very own unique audio quips and cues to ensure storylines are felt as you promote your top prospects up the ladder.

Baseball America has posted some details on minor league player compensation, for their player likeness in MLB The Show 20. Guess what they get? Zero. Nada. Squat…

As soon as they sign their standard Minor League Player Uniform Contract, they forfeit their right to be compensated, for their likeness being used in a video game. That changes when they are placed on an official MLB roster.

Minor league players not on 40-man rosters will not receive compensation, however. When they sign their first pro contract with their MLB team, they sign away their rights to profit from video games, baseball cards and other uses of their publicity rights. That agreement means that when MLB provides a license, it can convey the rights of minor leaguers and include them in the game. (To use MiLB team logos and trademarks requires a separate deal between the video game company and MiLB).

MiLB players forfeit their right to be compensated for their likeness being used in a video game the minute they sign their standard Minor League Player Uniform Contract. Once they are added to the MLB roster, they are then paid for being in the video game, since MLB players are represented by the MLBPA.

Minor Leaguers Are In MLB The Show 20, No Pay Needed [Baseball America] 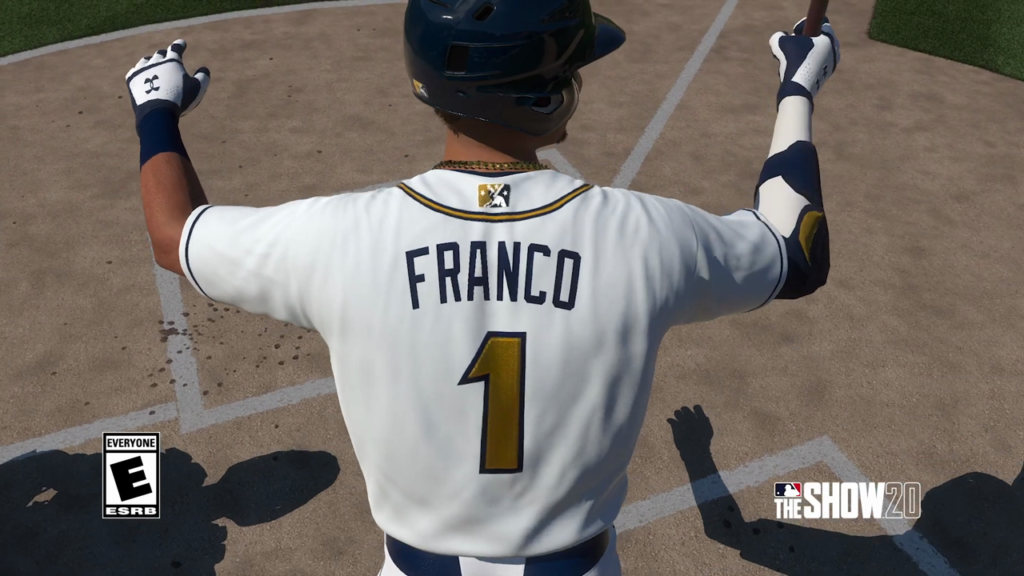 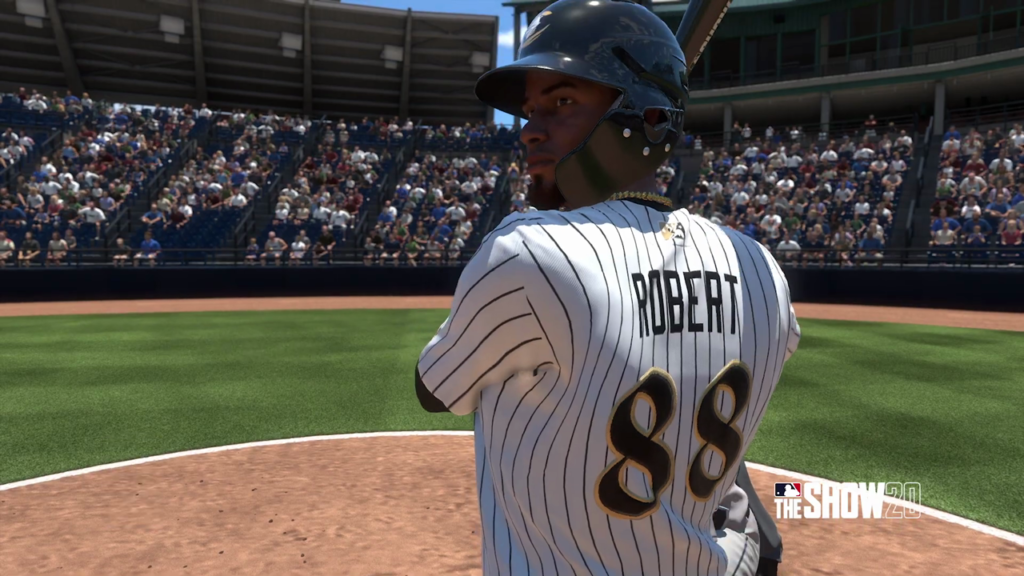 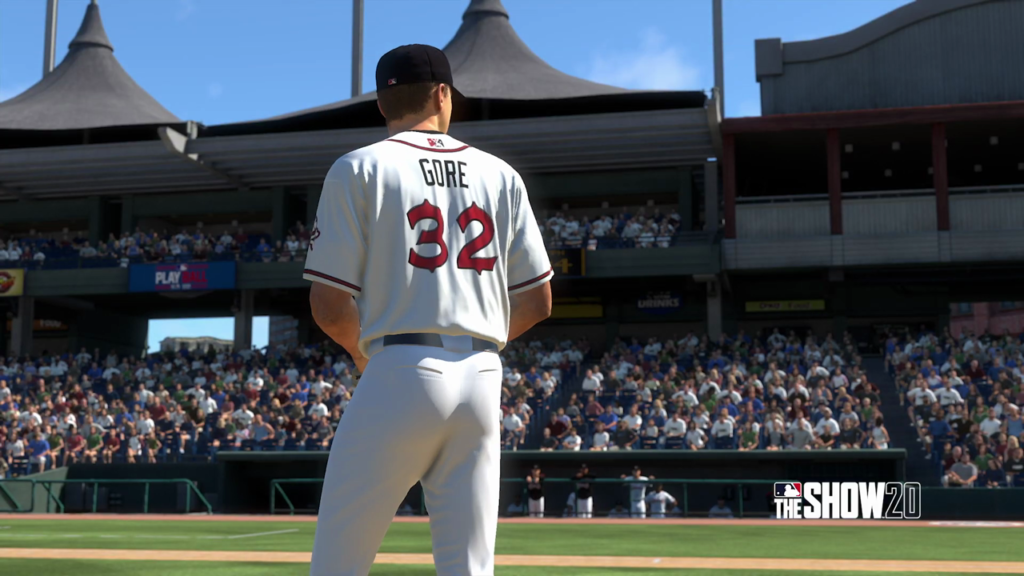 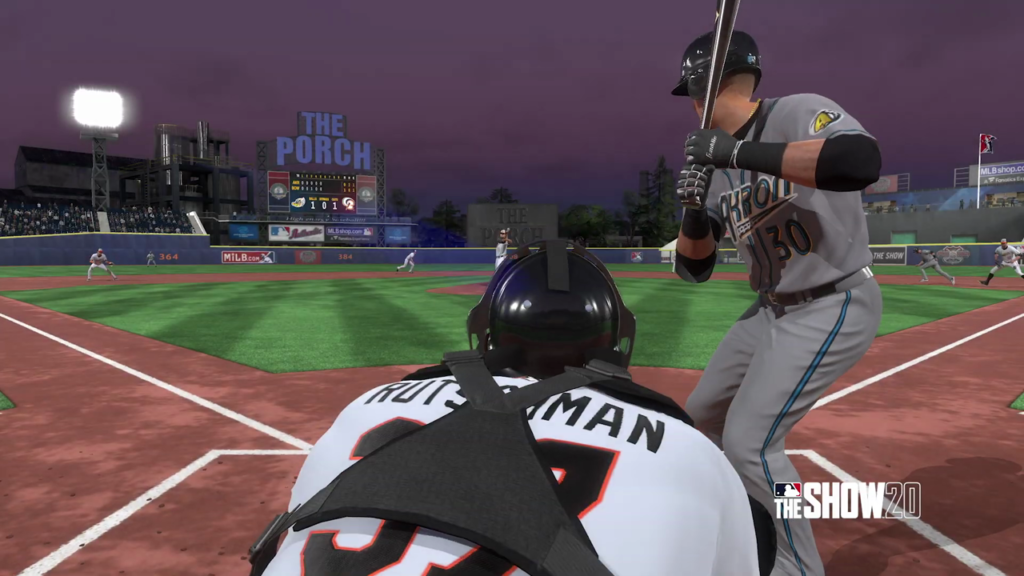 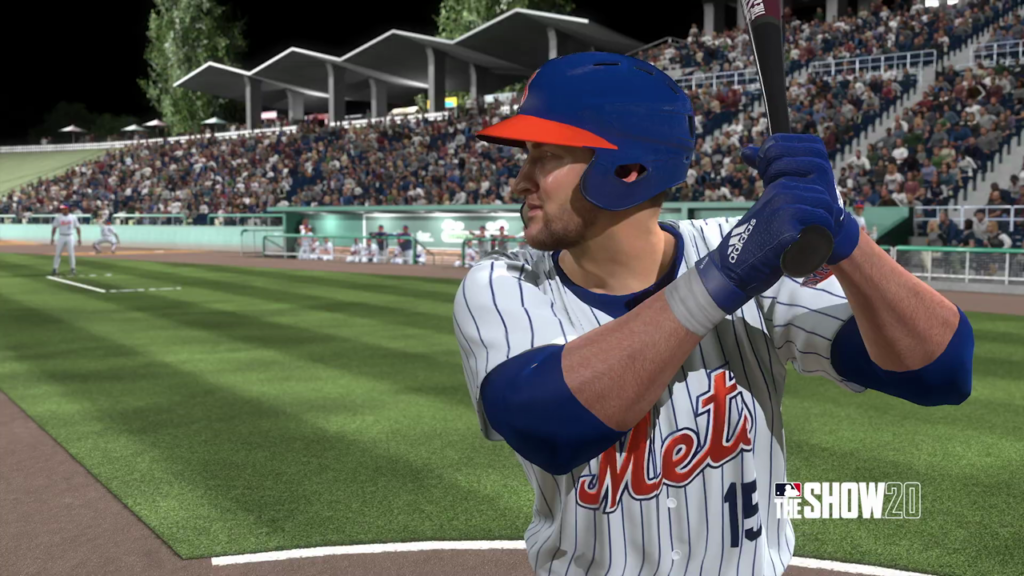 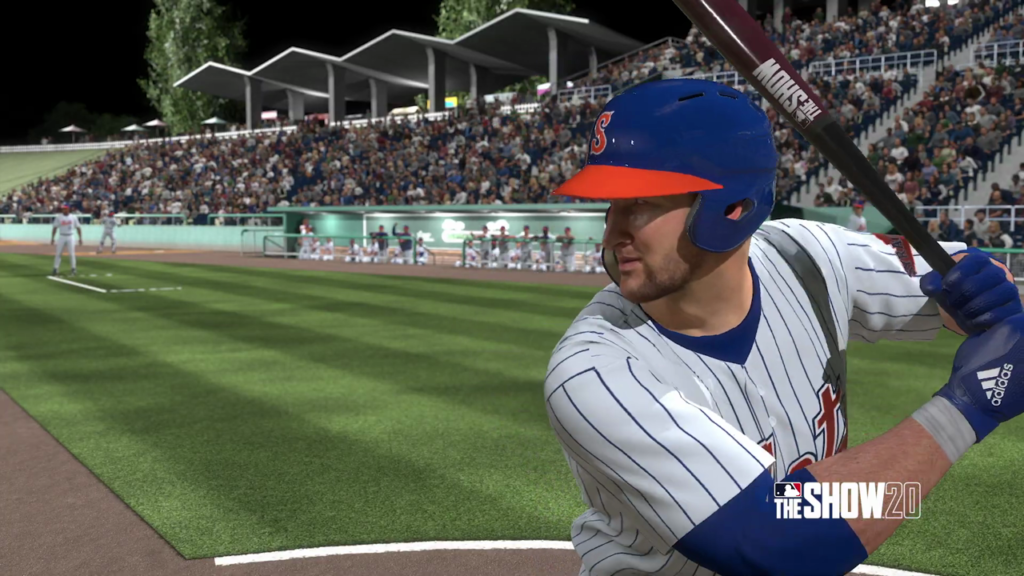 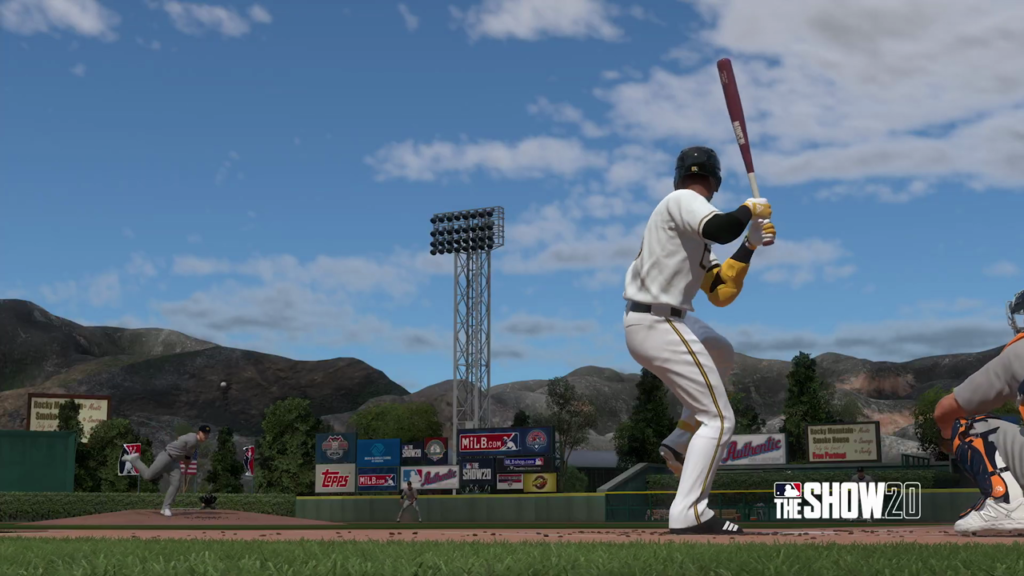 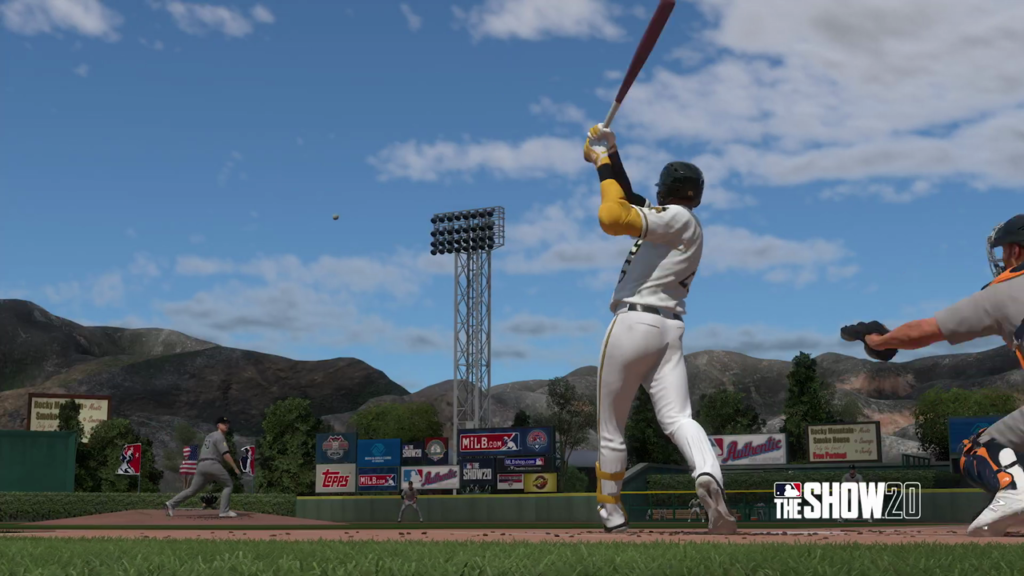 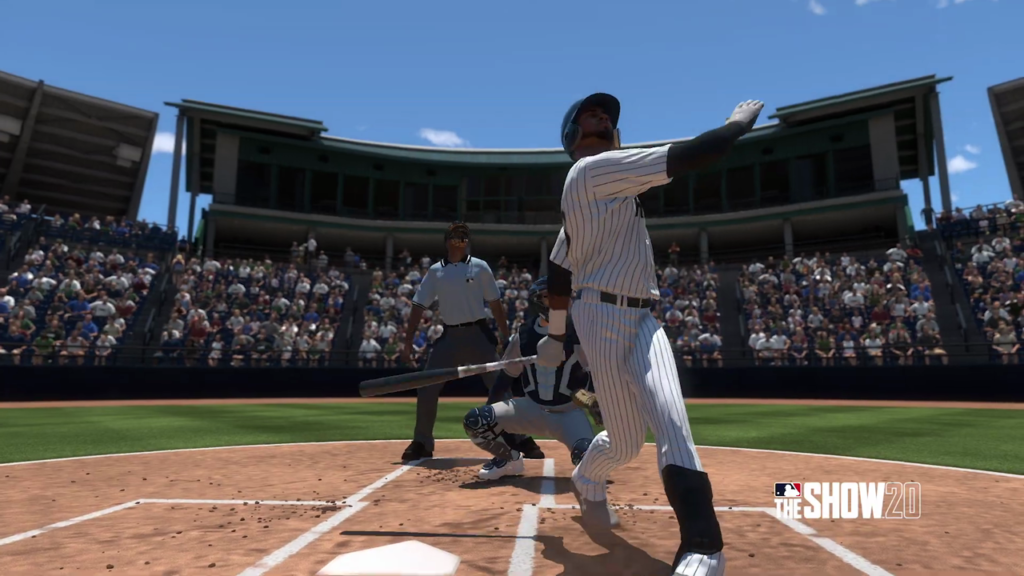 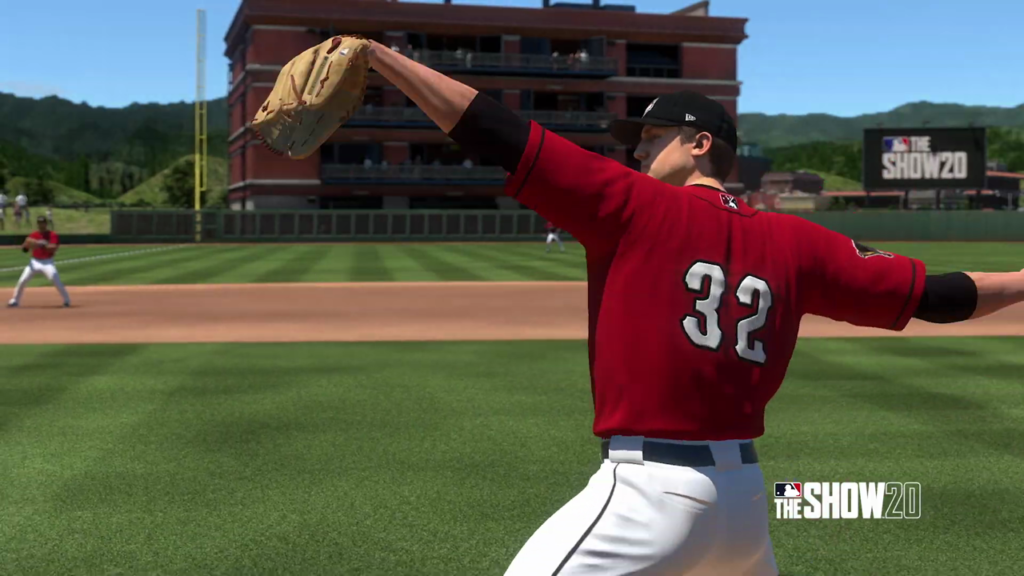 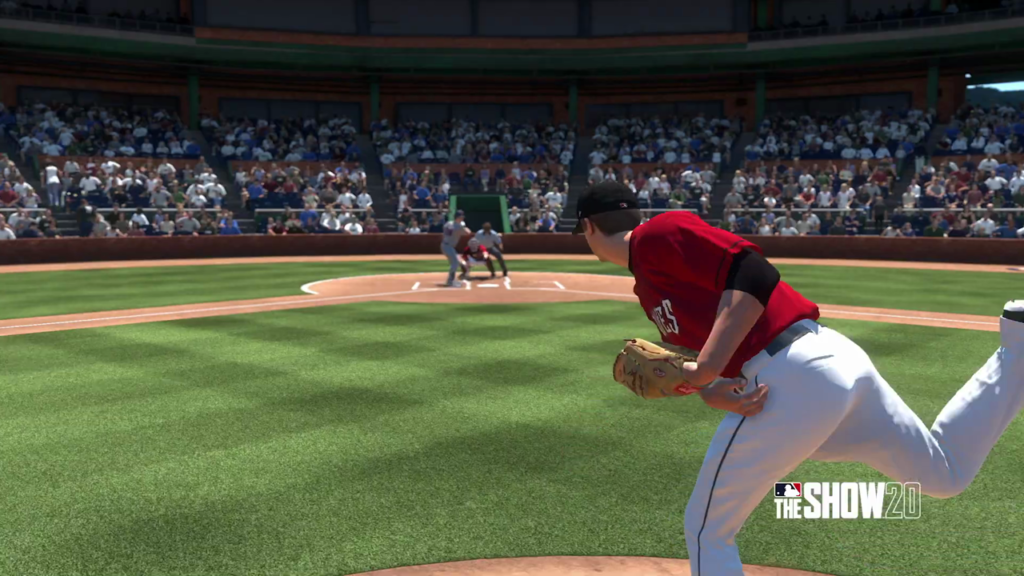 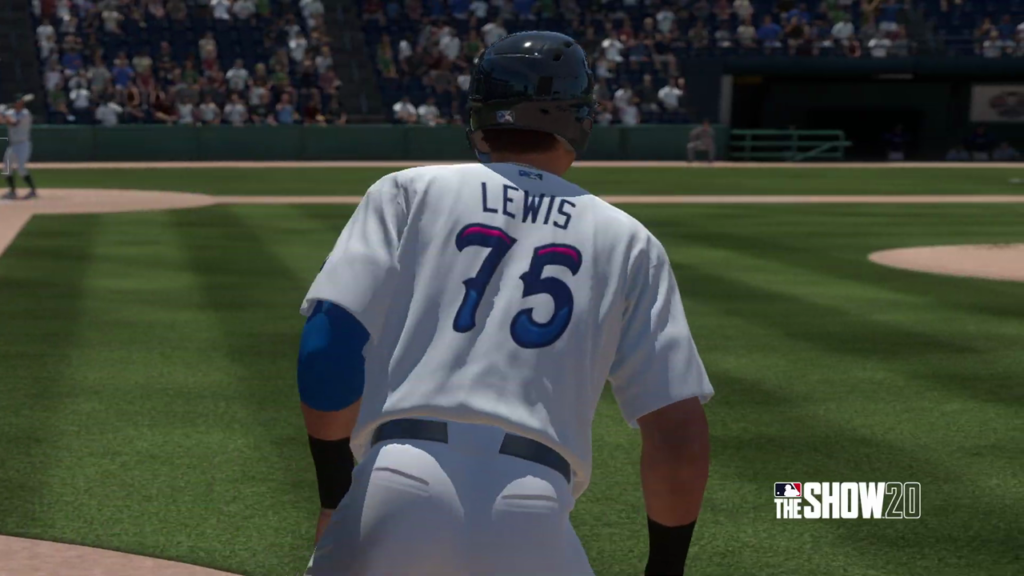 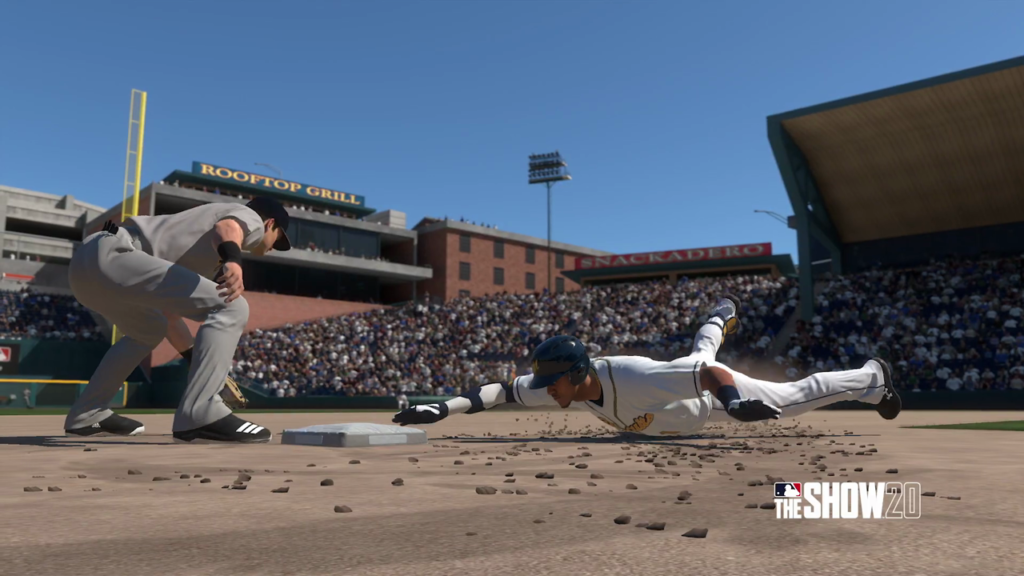 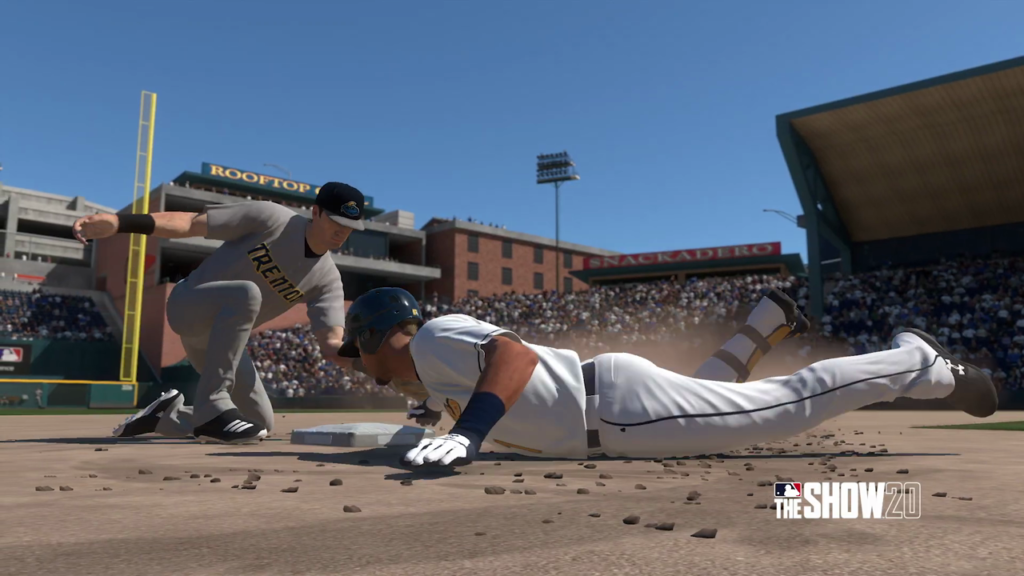 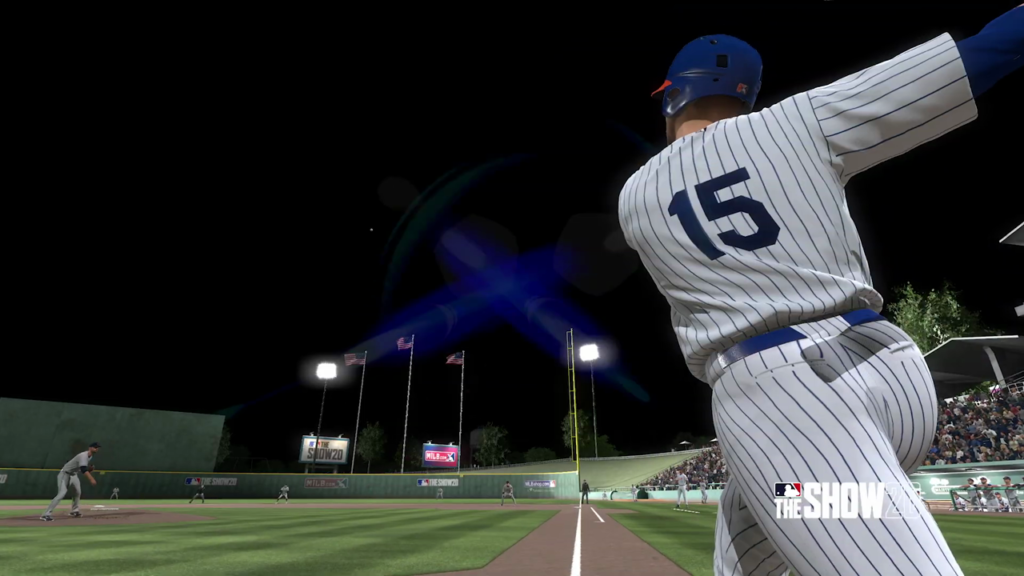 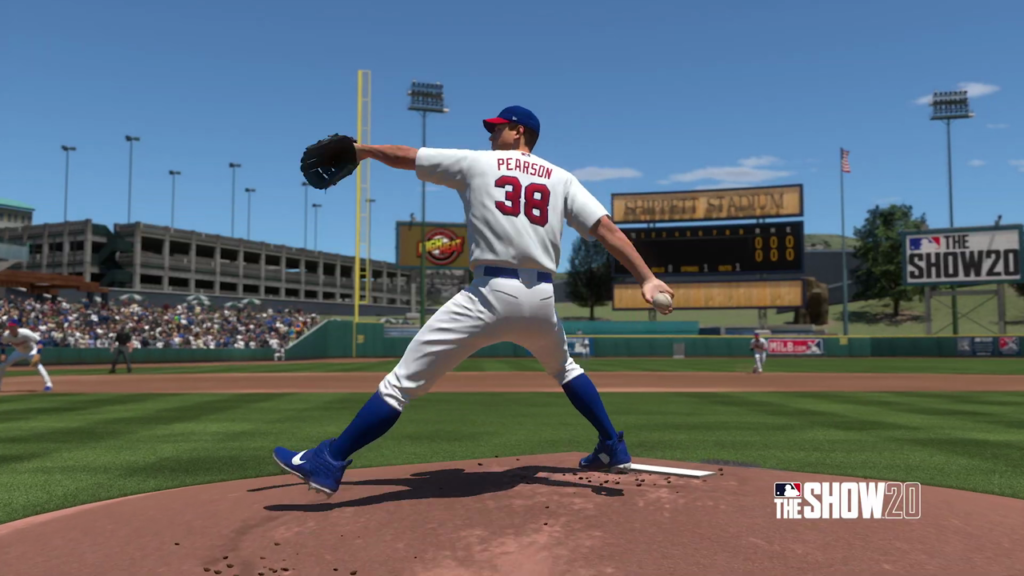 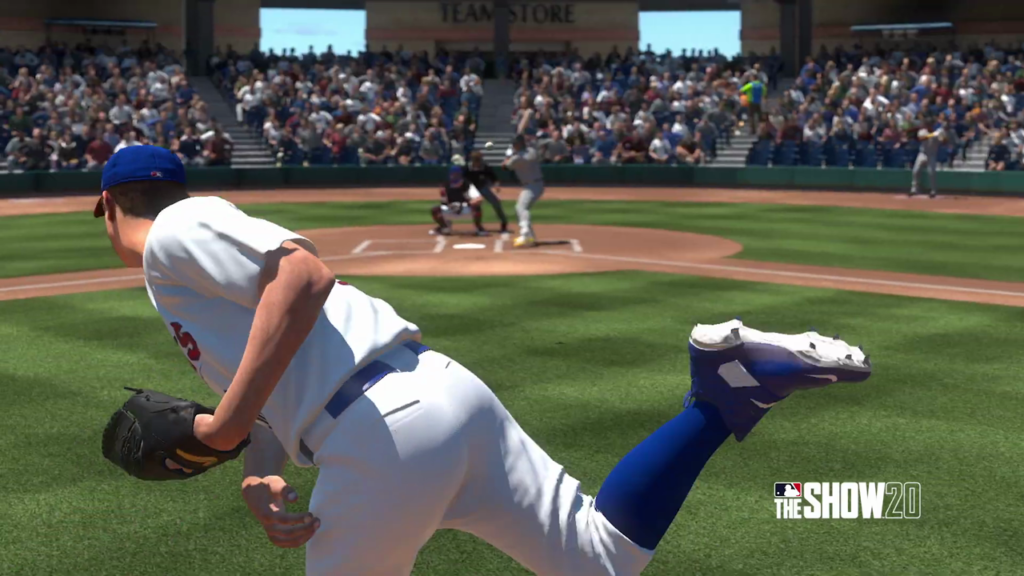