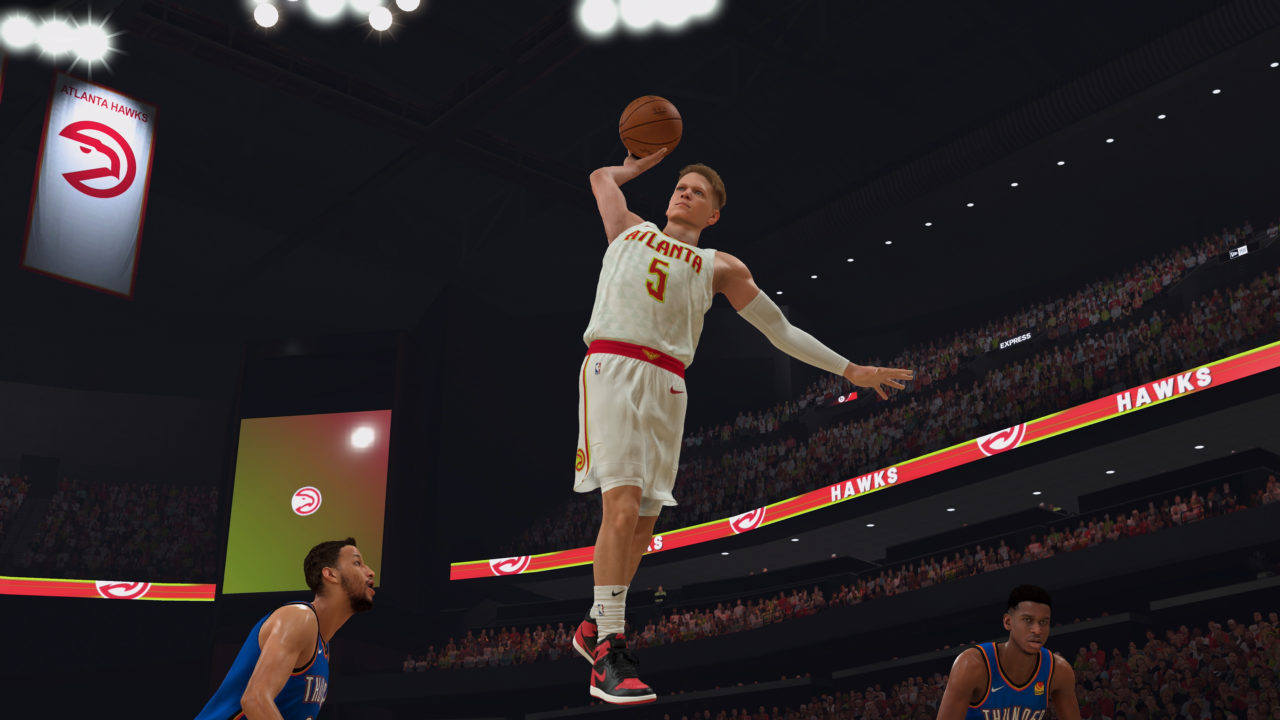 2K today announced that Make-A-Wish kid, William Floyd, a 15-year-old from Georgia with a rare genetic disorder causing severe muscle weakness and heart problems, is the first non-NBA athlete in NBA 2K series’ history, to be authentically scanned and earn a spot on an NBA 2K playable roster.

“Each player does a dance move or a celebration before he gets on the court,” William explained. “So, I got one of those, too. I got to create it.”

Available for download beginning today on the Xbox One, PlayStation 4, Windows PC and Nintendo Switch, William’s NBA 2K20 player model can be found within Quick Game mode, as a free agent for players to include on their teams of choice, as well as through new MyCAREER and MyLEAGUE rosters. 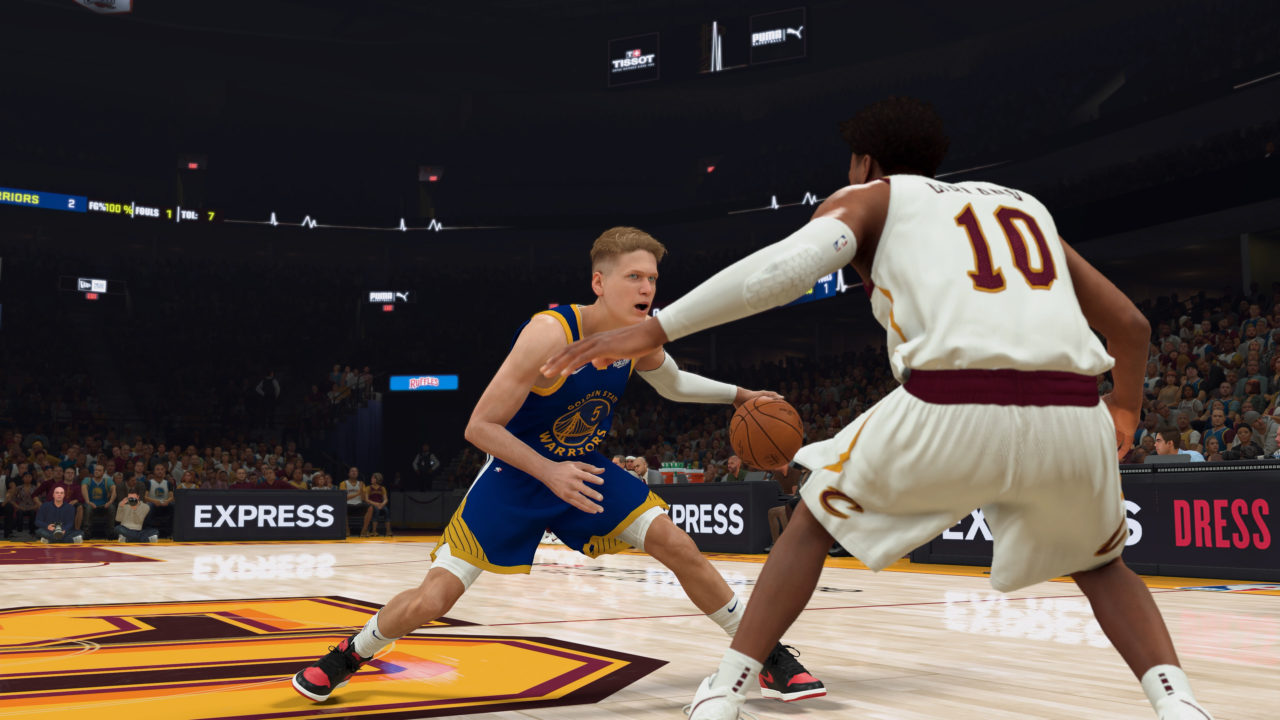 Make-A-Wish sent William and his family from Georgia to 2K’s headquarters in Novato, California, to grant his wish to visit the home of NBA 2K.

“When we learned about William’s wish to visit 2K, the whole team was thrilled,” said Ronnie Singh, also known as Ronnie 2K. “Learning about his journey was really humbling, and we wanted to find a way to make William’s wish come true in the biggest way possible. We couldn’t think of a better way to do that than bringing his passion to life in-game and giving millions of NBA 2K fans around the world the chance to enjoy William’s player model.”

William was 18 months old when he went into heart failure and was diagnosed with a genetic disorder that causes muscle weakness and heart problems. His medical condition does not allow him to play sports like other children his age, but NBA 2K allows him to stay competitive in sports virtually. William’s wish helped him during his treatment by giving him something to look forward to in the future. In addition, he is now eager to explore employment opportunities with 2K when he is older.

“The cool thing is that 2K took what could have been a great wish and brought it to a level that we never expected,” says William’s mom, Julie. “They treated him – and all of us – like royalty and were so interested in everything William had to offer them. It was absolutely unbelievable.”