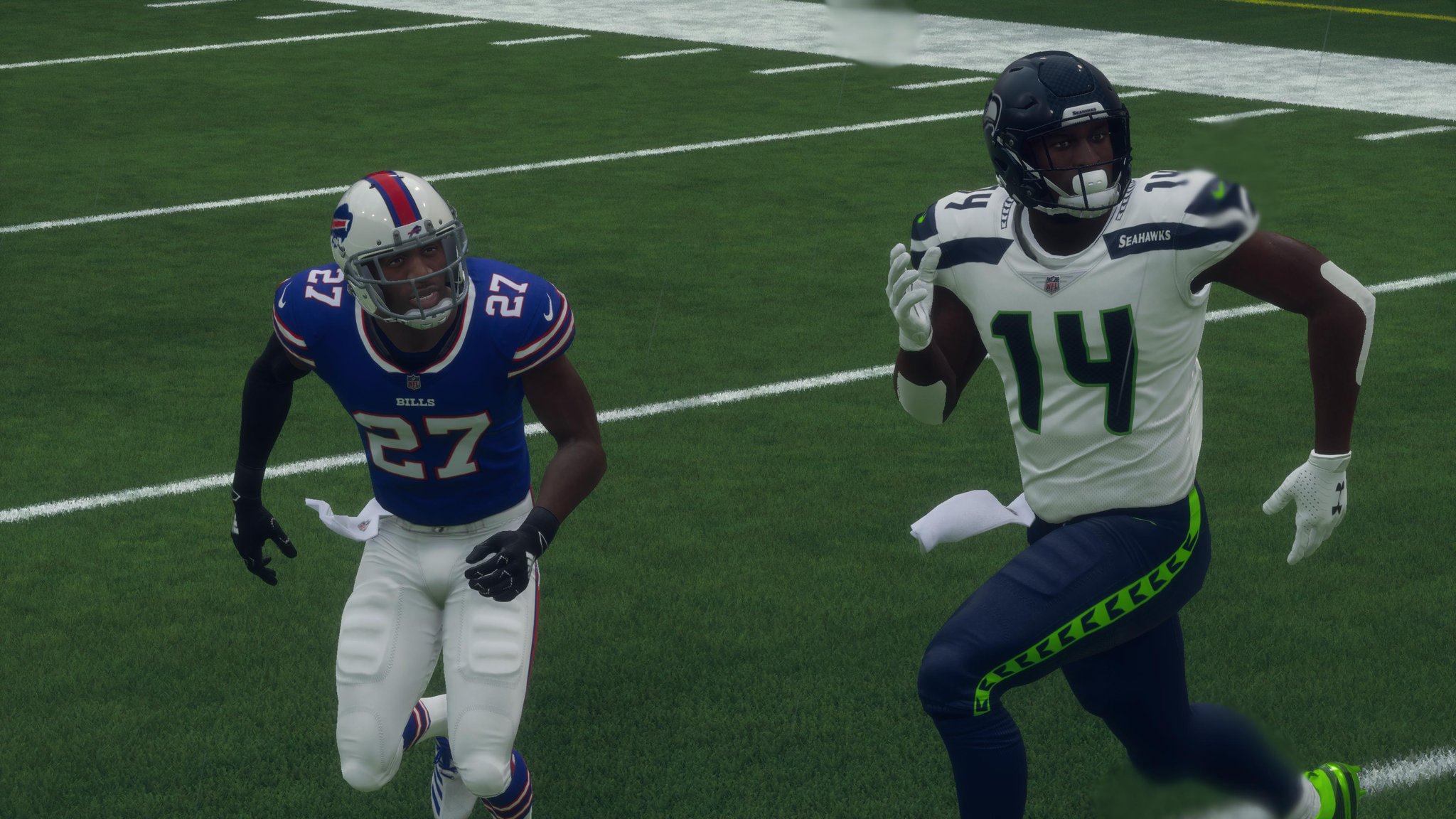 While briefly mentioned yesterday, Madden NFL 21 game update 1.15 was released earlier today for the PlayStation 4, Xbox One and PC (Origin/Steam).