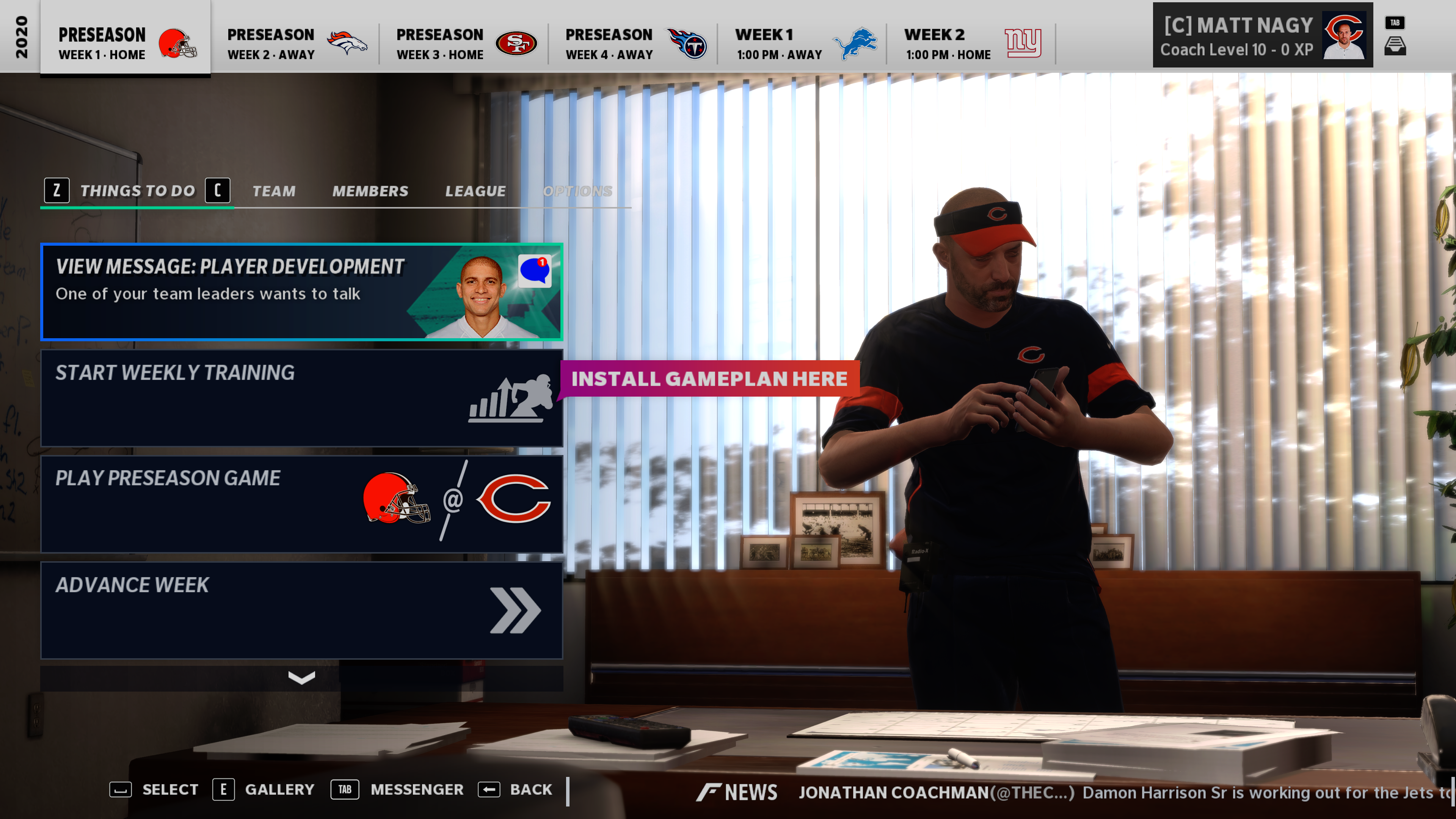 The first of three Madden NFL 21 franchise updates are targeted to arrive in Mid-November, according to the latest Gridiron Notes. You will not be required to restart your franchise, when these updates arrive.